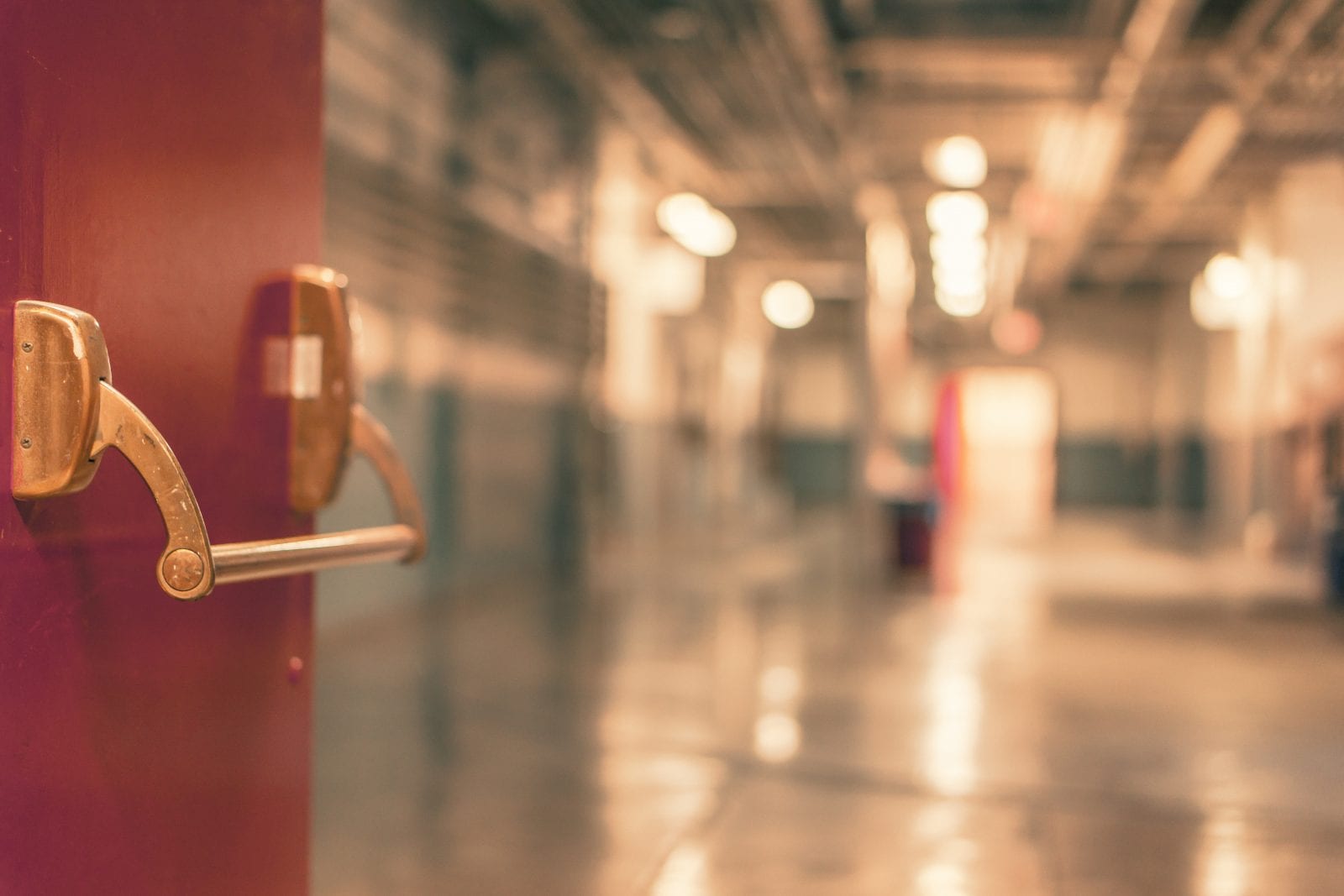 The rules as to when DBS filtering applies to a conviction or caution are set out in legislation in The Rehabilitation of Offenders Act 1974 (Exceptions) Order 1975 (Amendment) (England and Wales) Order 2013 which came into effect in May 2013.

The legislation sets out specific circumstances where a person cannot take advantage of DBS filtering. For example, an offence which resulted in a custodial sentence or where more than one conviction exists (the Dual Conviction Rule), can never be filtered from a DBS certificate.

The legislation also lists specific offences which can never be filtered. The most up to date list can be found here.

All other offences should be filtered from DBS disclosure for:

The one size fits all approach of the DBS filtering system has recently been tested in the courts with the most recent case going before the Supreme Court in January 2019 (R (on the application of P, G and W) (Respondents) v Secretary of State for the Home Department and another (Appellants) with mixed results. The court considered the Dual Conviction Rule and found that there may be circumstances, due to factors such as the history and nature of the convictions, where having more than one conviction should not preclude a record from being considered for filtering. However, the court did not accept that there should be similar flexibility when considering offences which are included in the specific list of offences which can never be filtered.

Despite this Supreme Court ruling, the legislation currently remains unchanged but is ripe for change.

Should you are in a position where you anticipate having to carry out a DBS check in the near future and you are worried about the effect of historic data, our specialist DBS solicitors will be able to guide you through the filtering process.

For more information about the services we can provide and about how we can help you and your business, contact us.

More >
< Back to Regulatory Investigations

Richard Nelson LLP’s DBS solicitors are able to assist with wide variety of related matters, including the provision of advice and guidance on offences that may be eligible for DBS filtering. Our other DBS services include: