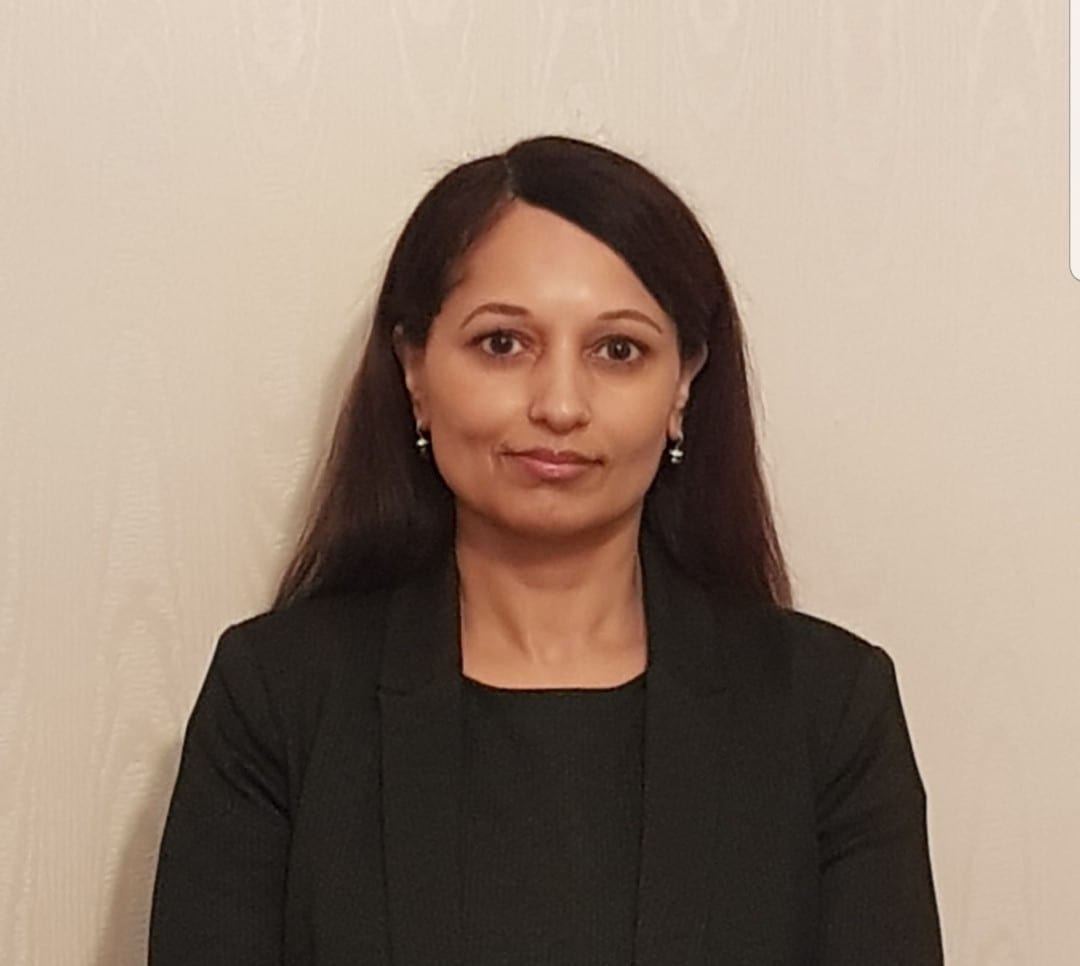 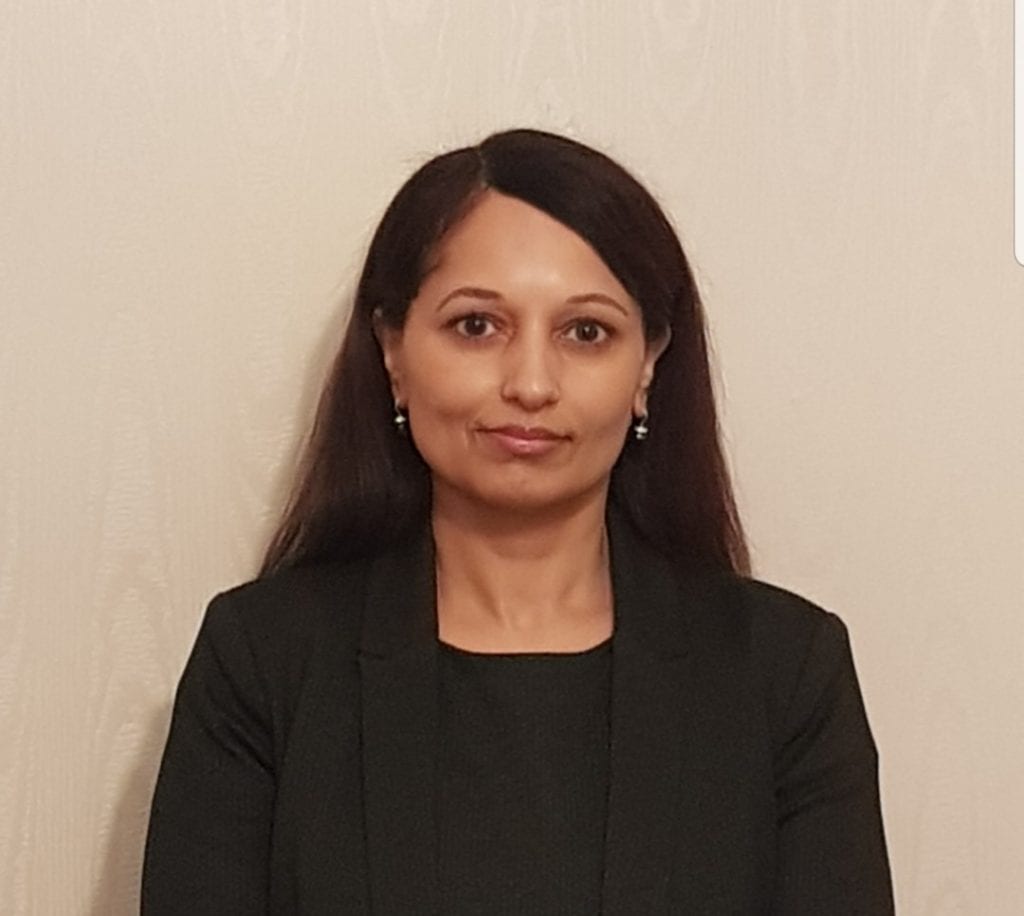 Rashpaul has been specialising in Family Law since 2010 within private practice and local authorities. She began working in the legal field in 2005 and qualified as a solicitor in 2012.

Rashpaul has extensive experience within domestic violence via the police, Women’s Aid and various other organisations.

As a Member of Resolution, Rashpaul deals with all matters in a constructive and non-confrontational way.

Rashpaul also has previous experience in Wills and Probate work.