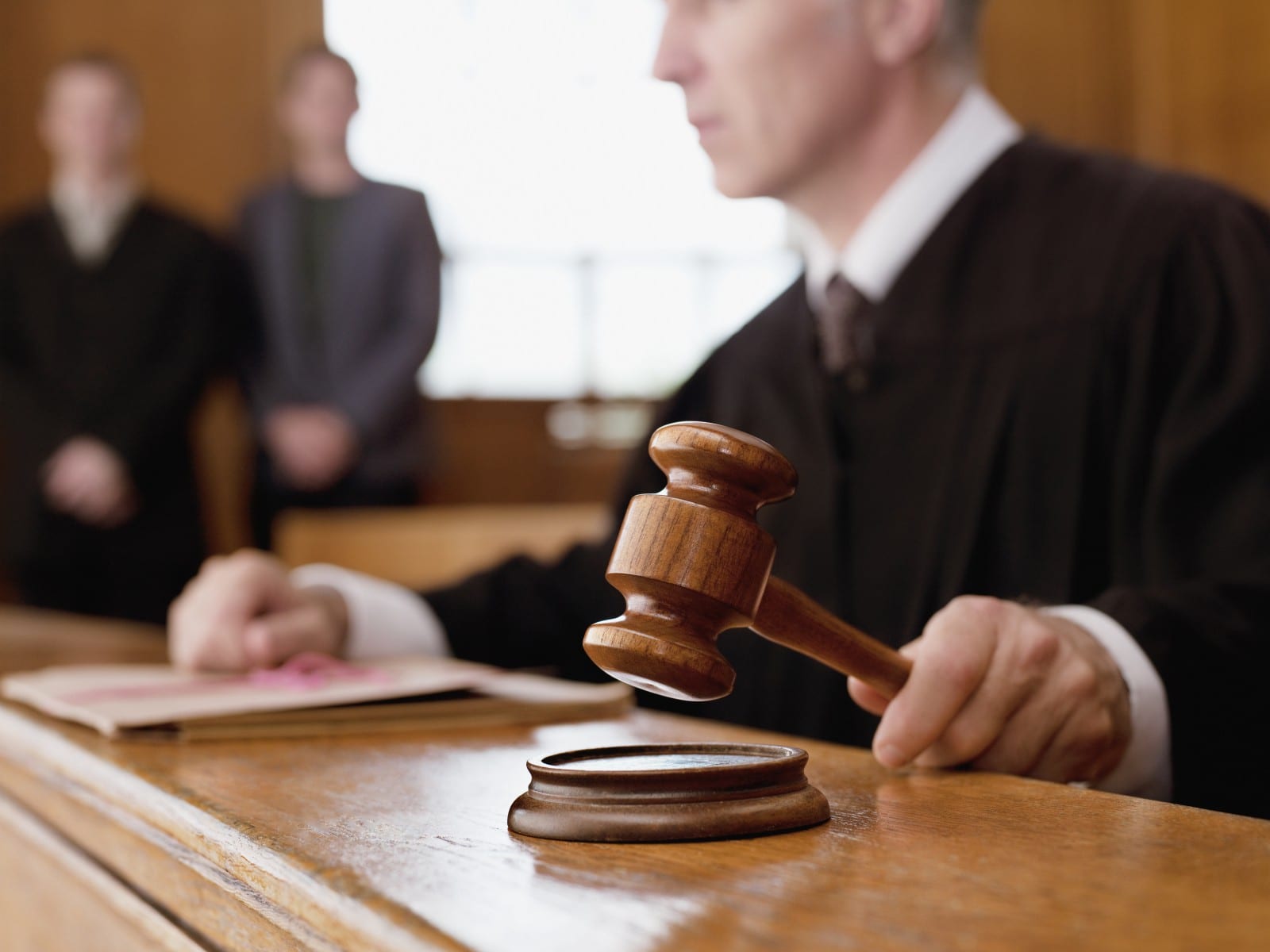 Cameras to be allowed in court

Following final approval in the House of Commons late last night, the use of live television broadcasting cameras in courts is to be allowed.

From next month broadcasting of legal arguments and the final judgment will be allowed for criminal and civil cases in the Court of Appeal.

‘Justice must be seen to be done, that is why we are introducing limited television broadcasting in courts from next month.

‘We are opening up the court process to allow people to see and hear the judges’ decisions in their own words, but we will also ensure that victims and witnesses will not be filmed and will remain protected.’

It is intended that filming will be extended to allow the broadcast of sentencing remarks in the Crown Court. However victims, witnesses, offenders and jurors will continue to be protected, and will not be part of broadcasts.

The proposals will now be debated in the House of Lords prior to coming into effect in October.

Proceedings in the country’s highest court, The Supreme Court, are already streamed live on the internet.