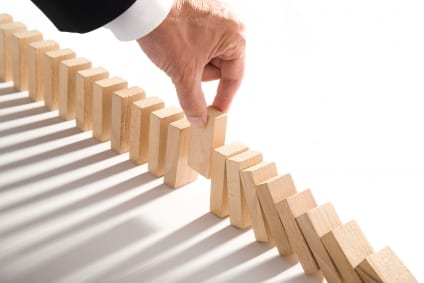 Libel laws in England and Wales are being significantly reformed from tomorrow to provide clearer, better protection for people publicly expressing opinions.

The Defamation Act 2013 reverses the effect on freedom of expression provided by current libel law and allows more freedom of public debate, allowing, for example, journalists, scientists or academics to avoid facing unfair legal threats for fairly criticising a company, person or product.

Under the new laws, a new serious harm threshold has been set to help people understand when claims should be brought and discourage trivial claims that harm freedom of speech and unnecessarily take up court time.

The introduction of these new measures will make it harder for wealthy people or companies to bully or silence those who may have fairly criticised them or their products.

As a result of these new laws, anyone expressing views and engaging in public debate can do so in the knowledge that the law offers them stronger protection against unjust and unfair threats of legal action.

These laws coming into force represent the end of a long and hard-fought battle to ensure a fair balance is struck between the right to freedom of expression and people’s ability to protect their reputation.

The Defamation Act contains a series of measures that include: