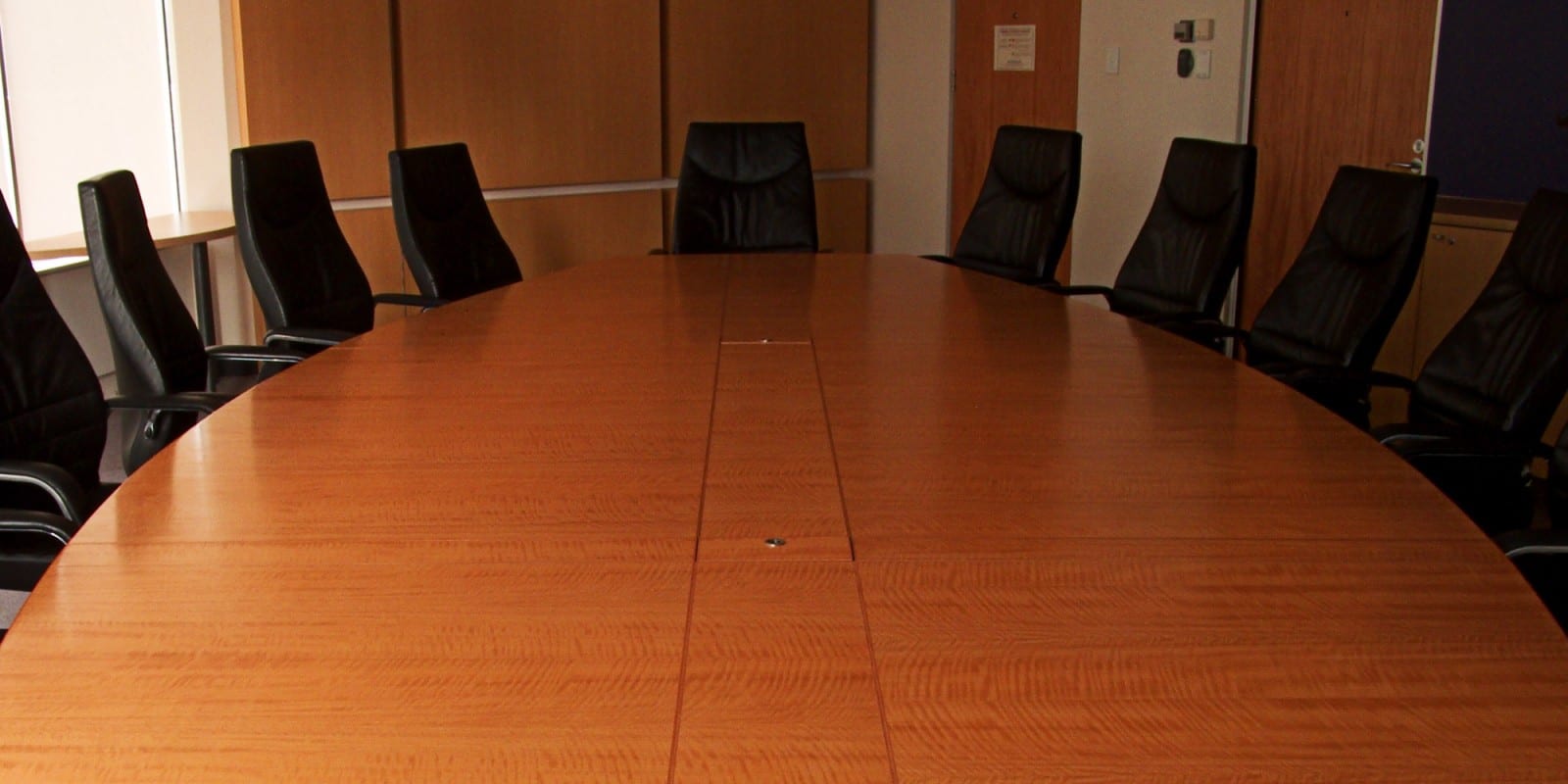 As of the 24 February, Deferred Prosecution Agreements (DPAs) have become available to prosecutors and to assist in their implementation, the Director of the Serious Fraud Office and the Director of Public Prosecutions have published a joint code of practice on their use.

A DPA is an agreement reached under judicial supervision between the prosecutor and an organisation. The agreement allows a prosecution to be suspended for a defined period provided the organisation meets certain specified conditions. DPAs will only apply to organisations in cases of economic crime.

“At present, when a company is convicted of a criminal offence, a court can impose a fine or put it out of business by winding it up. Both these outcomes can cause collateral damage to employees and shareholders who may be blameless.

“Deferred Prosecution Agreements avoid that collateral damage and provide a welcome addition to the prosecutor’s tool kit for use in appropriate circumstances. But DPAs are not a panacea, nor are they a mechanism for a corporate offender to buy itself out of trouble.

“The most important features of the DPA regime outlined in the code are judicial oversight, and unequivocal cooperation from the corporate. Prosecution remains the preferred option for corporate criminality”.

Conditions attached to a DPA may include disgorgement of profits; payment of a fine, compensation for victims and costs; cooperation in any prosecution of individuals; and implementation of a compliance programme, if necessary with a monitor appointed.

A DPA may be appropriate where the public interest is not best served by mounting a prosecution. Entering into the agreement will be a fully transparent public event and the process will be approved and supervised by a judge.