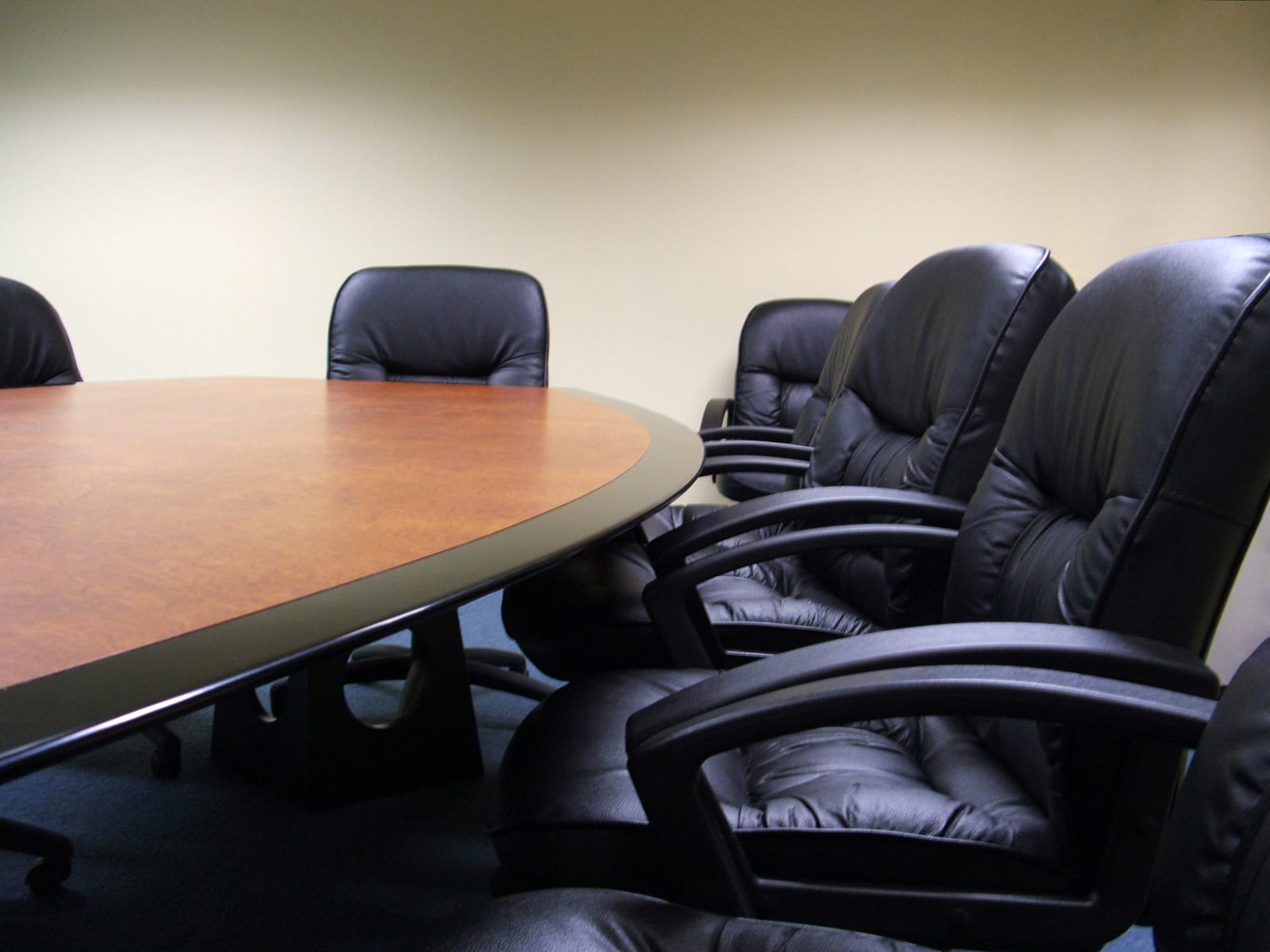 The enforcement of legal proceedings for complex and serious economic crime against commercial organisations has for some time been growing more time-consuming and costly. The lack of Bribery Act prosecutions may be just one recent indicator of this.

Following an impact assessment last year, the Government resolved to take steps to remedy the problem. Its latest attempt at a solution was to insert Schedule 17 into the Crime and Courts Act 2013 (CCA) opening the door for a deferred prosecution agreement (DPA) akin to those operated in the USA to be entered into. A crucial difference for the UK version is the regime is overseen by the Crown Court.

Although the Crime and Courts Act 2013 received Royal Assent in April 2013, Schedule 17 is not yet in force. However, following directions set out in the Act both the director of the Serious Fraud Office (SFO) and the Director of Public Prosecutions (DPP) have published a draft consultation intended to lead to a DPA Code of Practice for Prosecutors. That consultation can be found at www.sfo.gov.uk/press-room/latest-press-releases/press-releases-2013/deferred-prosecution-agreements-consultation-on-draft-code-of-practice.aspx

Unusually the intention is that the legislation will be retrospective, so conduct which occurred before the enactment date might still enter a DPA unless formal proceedings have already begun.

Who may enter into a Deferred Prosecution Agreement?

Section 4 of schedule 17 makes it clear that only a business and not an individual may enter into such an agreement – limiting the provisions to a body corporate, a partnership or an unincorporated association.

The types of offence which it is envisaged that the DPA will apply to can be classified as economic crime and include specific offences as follows: –

Either the DPP or the Director of the SFO must agree to a proposed DPA, this after referring to their Code and assessing a sentencing guideline. The terms and conditions are in issue at this crucial point and a company needs legal assistance for preparation in a very sensitive process. When a prosecutor and commercial organisation enter into a DPA, it is envisaged they will negotiate terms and conditions and will then draw up a statement of facts. This will contain the agreed conditions or penalties.

These conditions are not exhaustive and each DPA would be case specific.

In addition the statement of facts must contain the dates for the beginning (that is from the judicial approval) and expiry of the DPA.

Under paragraph 8 of schedule 17 the next step would be for the DPA to be agreed between the prosecutor and the company and once the agreement is made the formal mechanism starts. A DPA is then overseen by a Crown Court judge and initially heard in private, for final approval.

Should the DPA be acceptable to the Judge a new administrative regime comes into action wherein the indictment is immediately suspended from that day until its expiry date. The private hearing ends and the terms of the DPA are to be stated in public and the final agreement published subject to prejudice of any future or separate litigation.

The legal mechanism for this new regime allowing the suspension of an indictment solely for a DPA is found under paragraph 32 of schedule 17 which has inserted a new section (2(ba)) into the Administration of Justice (miscellaneous provisions) Act 1933 so amending that Act.

Under Schedule 17 if a company fails to fulfil the terms and conditions of the DPA then the prosecutor can seek to prosecute from the original position.

Implications of a DPA

On the face of it the entering into a DPA for a company faced with serious and complex criminal allegations is potentially attractive. After all it not only avoids a trial and the cost of defending it but also avoids the risk of conviction and potential disbarment from future (for instance publicly funded) contracts. In theory the whole process of an investigation might be shortened so saving costs all round. It should be noted that at best the terms are fluid and although it may seem a quicker, and therefore cheaper way forward, a DPA does not end until its time is up and its conditions either adhered to or re-negotiated.

In terms of expense the draft SFO/DPP code makes much of the use of an agreed monitor whose job is to oversee the adherence of the company to the terms of the DPA. Such cost to be met by the defendant company.

This disposal is attractive to the prosecution as the terms and conditions imposed by a prosecutor might be onerous on the company from the outset and also the case comes off their books. A prosecutor will be aware that it might seem a favourable option to a company facing inevitable prosecution otherwise.

A commercial organisation does not have the right to demand that a prosecutor assess their position to see whether a DPA is appropriate. However given the supposed deficiency in the system as it stands and the difficulty in policing and bringing such cases to Court the door may well be opened through which sensitive negotiation might begin. This is true especially given the retrospective feature of DPAs possibly dealing with long standing cases which are yet to come to court. There is no doubt that any steps towards a DPA should be subject to careful and detailed negotiation.