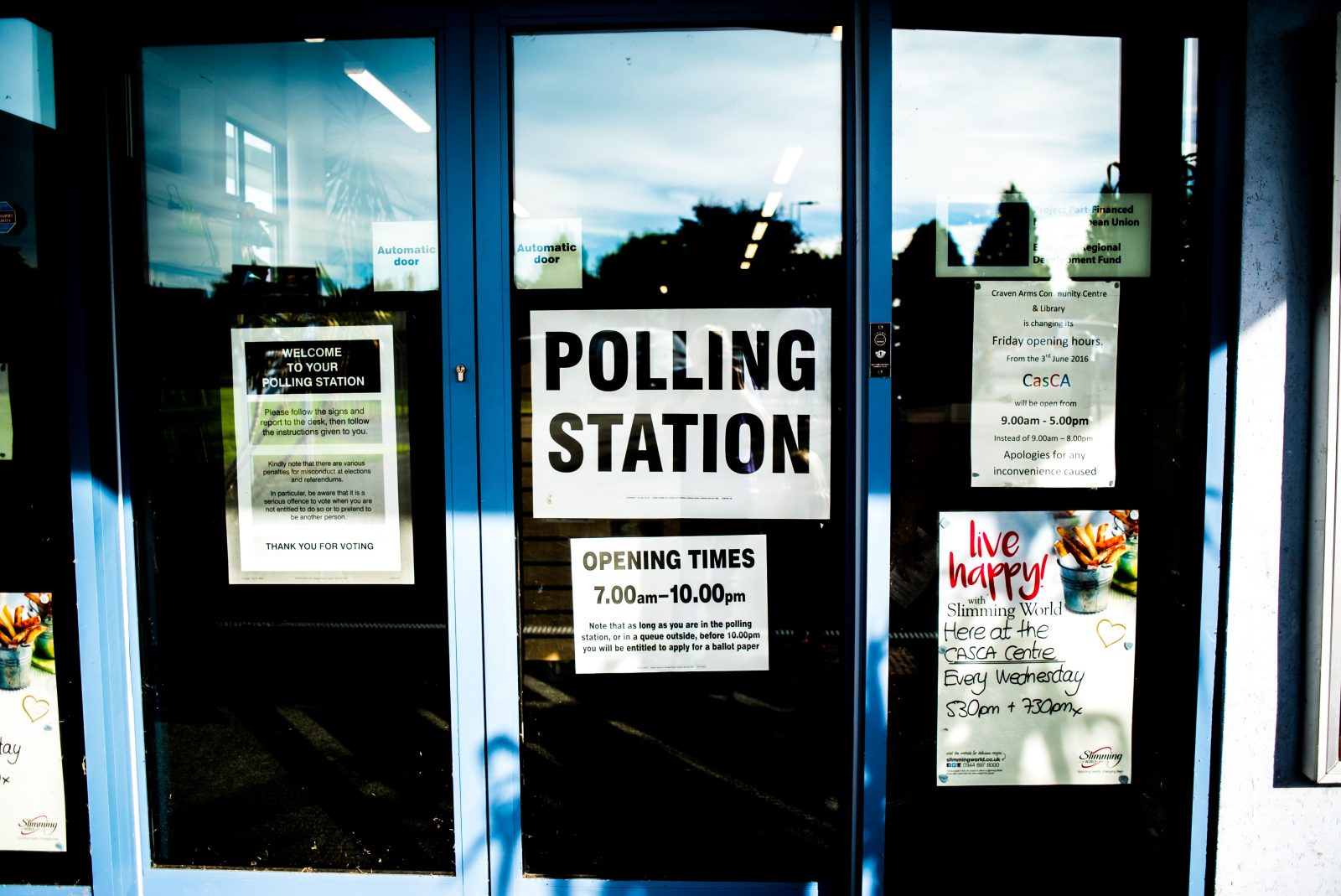 Electoral Offences – What Does the Law Say?

In the run-up to elections and referenda much is said about the actions and words of politicians.

On 11th December 2019, the day before polling day in the 2019 General Election, Adam Price – leader of Plaid Cymru – published a draft of a proposed law which would make it an offence for politicians to lie.

Price’s Elected Representatives (Prohibition of Deception) Bill, if ever enacted, would make it an offence for politicians to knowingly mislead the public. This wasn’t the first time Price had tried to pass similar legislation. In 2007 37 out of 646 MPs supported the bill at its second reading.

But what laws already exist to cover election offences?

Under s106 of the Representation of the People Act 1983 it is an offence for a person to “make or publish any false statement of fact in relation to the candidate’s personal character or conduct … unless he can show that he had reasonable grounds for believing, and did believe, that statement to be true.” Predecessors to The 1983 Act contained similar offences. In 2010 Phil Woolas, a sitting Labour MP, was prosecuted and unseated after leaflets issued by him falsely claimed that a rival had taken unlawful foreign donations, and linked him to Muslim extremists.

An investigation was launched in the 2019 General Election after Monmouth’s Liberal Democrat candidate had her Facebook account cloned. The clone was then used to pose as her and claim she received £100,000 from a dubious source.

S106 covers a very niche set of circumstances where candidates’ personal conduct and character are attacked by their detractors. At present, a candidate cannot be prosecuted for knowingly duping the public by false manifesto promises, publishing “fake news”, or misleading pledges on the side of campaign busses.

S115 of the 1983 Act governs more sinister conduct of placing another person under undue influence to vote, not vote or vote in particular way through threat or application of force. The maximum sentence for bribery, treating or undue influence is one year imprisonment.

S66 of the 1983 Act regulates the secrecy of the ballot, requiring local election officials and candidates to not reveal the number and nature of votes until the appropriate time. It is s66A which means Hugh Edwards has to wait until 10pm on Election Day to reveal the election polls to the BBC’s audience.

If you are facing investigation by the police for offences connected with elections or referenda, or are due to appear in Court, Richard Nelson LLP’s criminal and regulatory lawyers can help you understand your rights and entitlements while giving you an honest appraisal of your position.