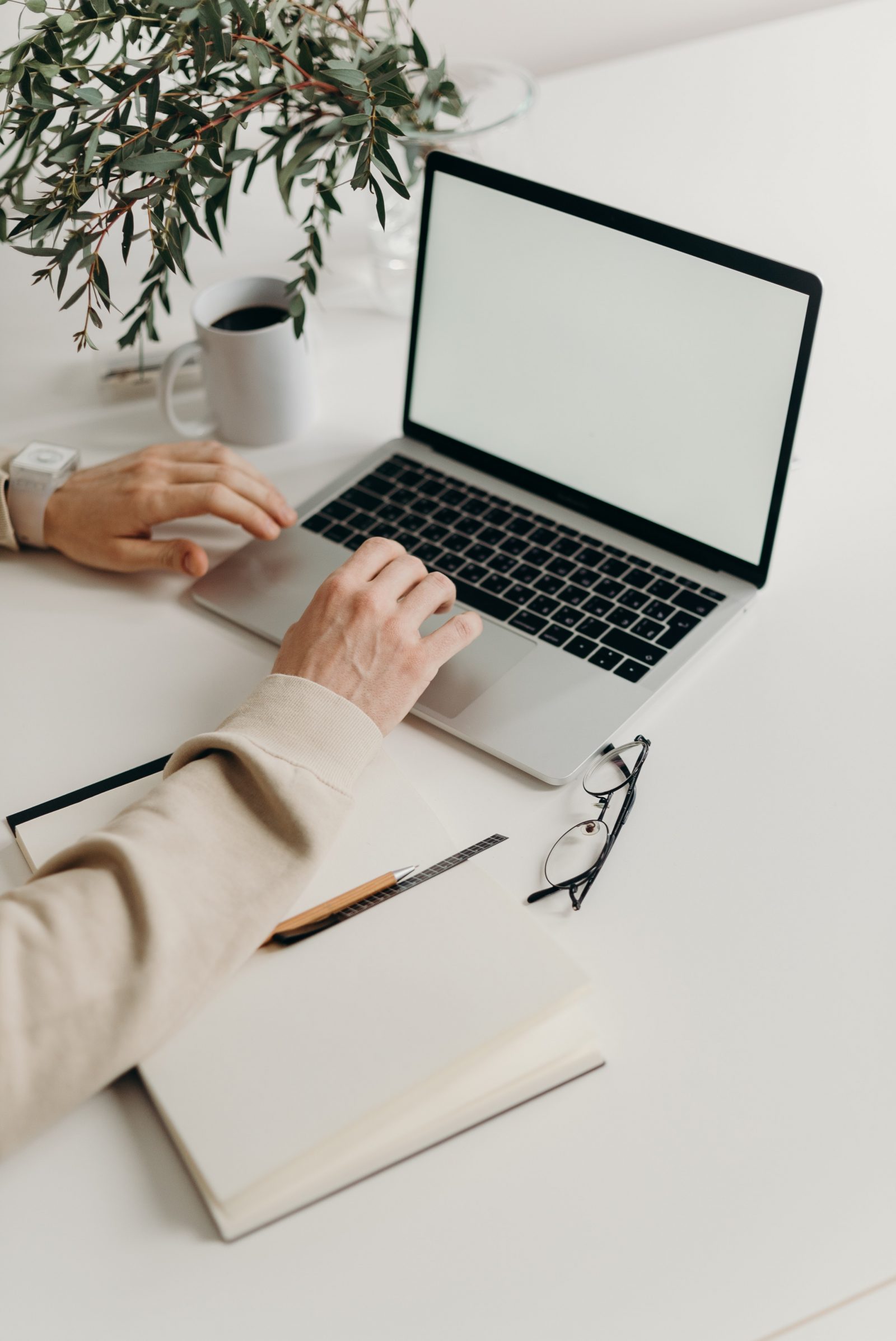 Take control of the way you work after the lockdown

As the UK lockdown starts to come to an end, some solicitors are facing the realisation that they do not want to return to their firms. The experience of working from home has given them the confidence to change to a different way of life where they have more control and greater rewards.

Many have experienced a feeling of indignation during the course of the past eight weeks, part of which may have been a crystallisation of feelings which had been kept under the surface because there has been no time to think when the hard work for clients takes priority and eats into the time to reflect.

Reports have come in that some solicitors have felt unappreciated by their employers, or feel they have been unfairly treated, or that priority has been given to others.

Perhaps it is because others have been furloughed and those that remain have had to pick up their work as well. Perhaps it has been that the firm has tried to take advantage of them by unilaterally announcing variations to their contracts. In other cases there is a nagging but genuine fear, sometimes well-founded, that the firm is already demonstrating financial difficulties, leading to fear of reduced job security in the future.

For many the experience of working away from the office has been quite liberating. It may have proved difficult in the early days and there may have had to be new rules at home about when the children can have access to a parent who is working or on a video conference, but the reality of not having to commute, of choosing when you can work, of not having to humour an awkward principal, or work to hit ever-increasing targets is an attractive thought.

When you add to these thoughts the notion that sheltered independence can be achieved with a direct relationship between fees and an income, the thought of a change becomes very attractive. Its benefits include flexibility about when the work is done, leading to control over the work/life balance, and the absence of office politics.

What was before a brave and worrying leap of faith in leaving the security of paid employment can now be seen to be an attractive proposition.

Most law firms are owned by principals and staffed by their PAYE employees. Most employees attend the office for set hours each day and strive to achieve goals and targets which have been set for them. Many targets take little or no account of the different rates of fee available between different work disciplines or of the fact that often a solicitor who works part-time has their achievement measured against that of full-time colleagues.

Many solicitors have to work unpaid extra time at home in the evenings and/or weekends to stay on top of their workload while spending hours each week travelling to and from the office where they are based.

For those that have tasted a new way of working and who would like to explore the prospect of taking back control of their working life now is the time to talk to us about fee share consultancy.

We have offices throughout England and Wales and continue to look to expand. We continue to look for good people who are experienced and who have a client following and/or a reputation which will enable them to achieve one.

Change will come. Now there is an opportunity to control it rather than suffer its consequences.

Lockdown may well have engendered confidence as well as interest in the ability to make a change. If you are interested in exploring this further, please contact Richard Nelson or Marie Dancer at Richard Nelson LLP by picking up the phone and ringing either of them direct on 0333 888 4040 or by emailing richardnelson@richardnelsonllp.co.uk. There is no cost to making an enquiry and any enquiries will be dealt with in the strictest confidence. Don’t delay. Contact us.

Find out more about recruitment at Richard Nelson LLP.

Richard established Richard Nelson LLP in 2003, following his success founding Nelsons in 1983, which he built up to become one of the largest 50 firms in the country. He is a highly regarded regulatory lawyer, with particular expertise representing other lawyers in SRA investigations and before the SDT. Richard also has extensive hands-on business experience through running his own firms and holding several non-executive directorships. Read more about Richard Nelson.