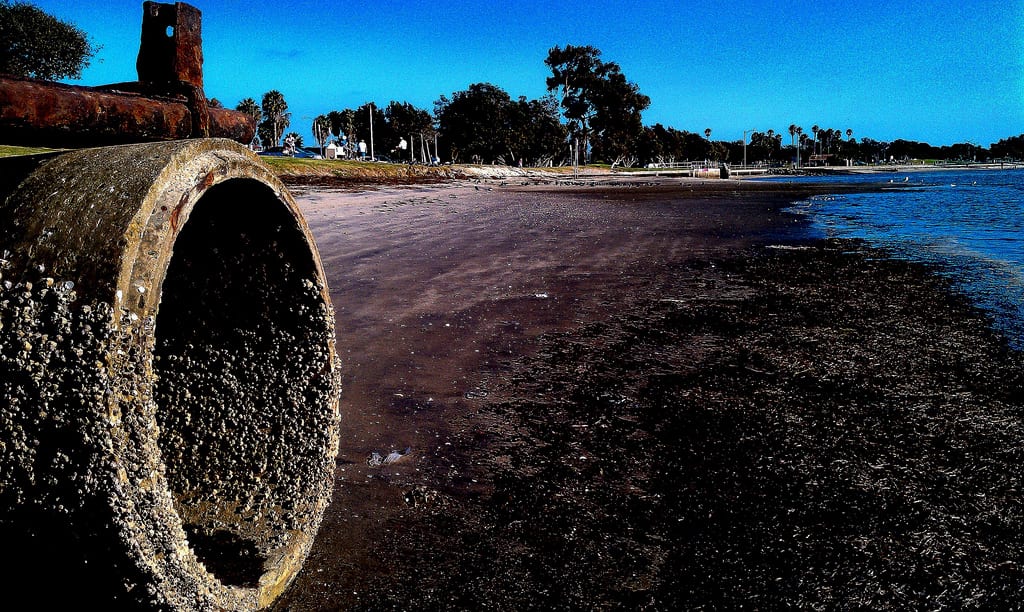 Fines for Environmental Offences – an update

A new definitive Guideline for Sentencing Environmental Offences was introduced last year with the aim of making sentences more consistent – and consistently tougher. In practice, most environmental cases relate to waste or pollution (of water or air) offences committed by companies.

Marie Dancer examined these in her “New Guidelines for Environmental Prosecutions” article on November 10th, 2014.

What do they mean in practice?

The Guidelines have been in operation in the courts since 1 July 2014. They set out a complicated but step-by-step approach to calculating the fine based first upon assessing prescribed levels of culpability (blame), harm (caused to the environment) and size of the offender (on turnover). Then secondly, using tables with pigeon-holes for each permutation to get the starting point fine, and the minimum and maximum range – which the final fine must be within after taking into account aggravating & mitigating factors and the overall effect.

You can view the guidelines here.

How do they effect different size companies?

Whilst the guidelines cover the smallest businesses to large companies with £50m+ turnover, they specifically do not cover very large organisations (turnover greatly in excess of £50m) and leave it to the courts to arrive at a fine, possibly going beyond the figures tables.

This case, perhaps not surprisingly, involved water pollution (unfortunately sewage flowing into a river in a nature reserve) and many features which affected the culpability and harm. The main factor was that Thames Water is a very large company, and the Court of Appeal set down how they should be dealt with (which the Guidelines do not).

What does this mean for everyone else?

The Thames Water case confirms that in most cases, the courts should apply the new system and higher levels of fine set out in the Guidelines – and so appeals are unlikely to be successful. But that for the largest companies the courts have flexibility – to impose previously unheard of levels of fine!

However, what is clear is that in all cases the most important issue for the defence will be to proactively influence what the court will apply in terms of culpability, harm and aggravating & mitigating features – as these, along with the financial position, will directly flow through to the size of the fine.

It is also worth bearing in mind that individuals can also be sentenced and that this can result in imprisonment rather than fines.

Clearly it is imperative to have specialist legal defence from experts experienced in this work.

Similar sentencing guidelines have recently been published for Health & Safety and Food Safety offences. I examine what they say and what they mean in practice in a separate article “A new tariff for Sentencing Safety offences”.