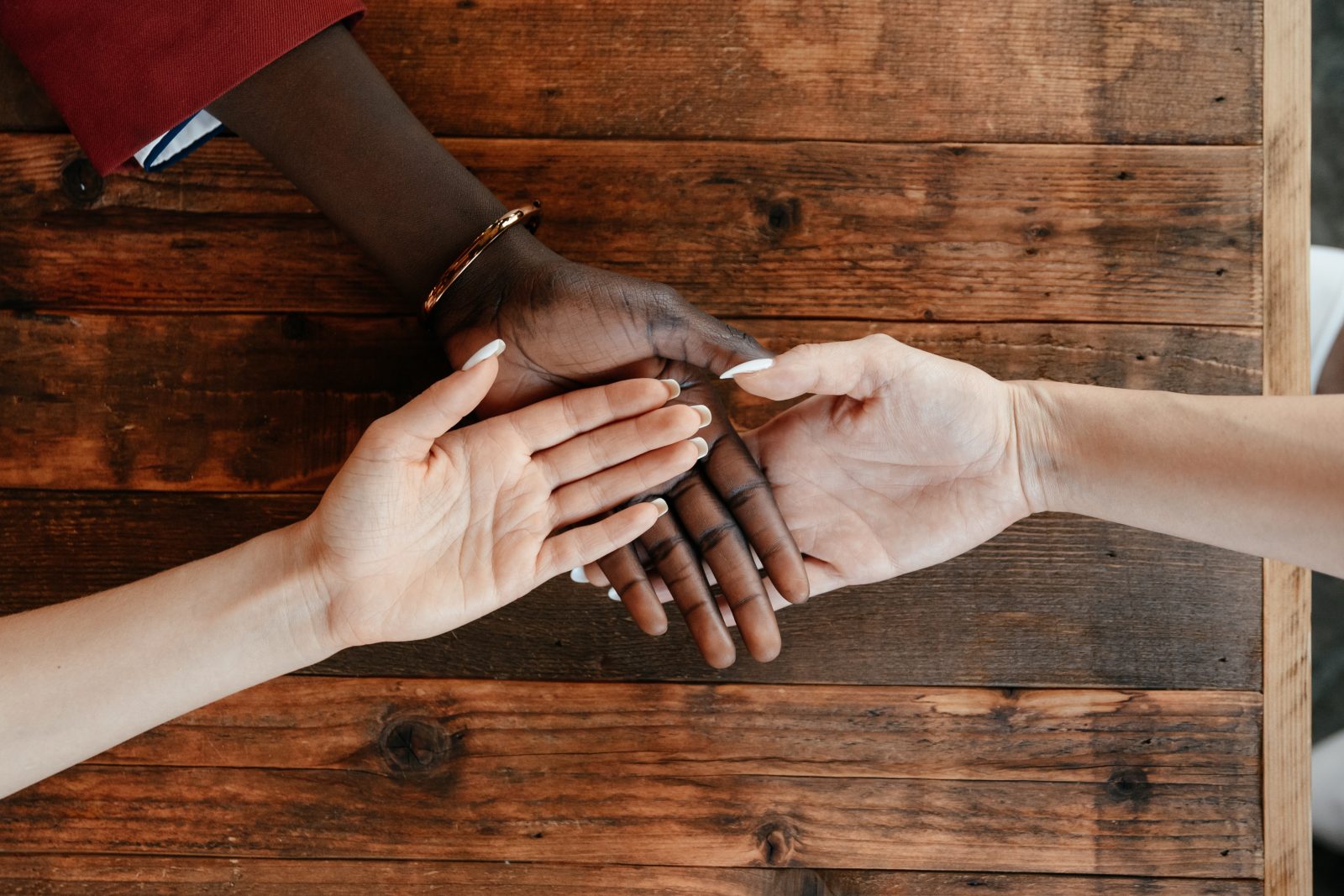 Giving Back to the Community: Company Update

Throughout 2021, Richard Nelson LLP solicitors provided advice, guidance and assistance amounting to hundreds of hours of pro bono work. In addition to this, as individuals, we offer support and contributions to charities and worthy causes, many of which are household names and we do this through financial support or in-kind such as by giving time and our service. We have recently made a set of charitable donations to charities such as Hope for Children, Unicef, Play Action, and The Dogs Trust.

One of my friends, Amanda Stephenson, has recently written a children’s book with the aim of raising funds for a number of charities. The book is called “Frank’s Discovery” and centres around her real-life loveable dachshund, who surprisingly is called Frank, which as you may guess for a sausage dog is short for Frankfurter.

Using her experience as a reception teacher Amanda has made the book interesting as well as educational and with a moral theme. The brilliant illustrations by Katherine Hughes are bound to catch the eye and the language used and the topics covered serve to hold the attention of and to excite any child.

My contribution to the book has been to proofread and edit to a point where I could almost recite the story! The book is published by and available from Amazon, and if you have a young child or grandchild, Frank’s Discovery would make a great Christmas present.

All funds raised by the sale of the books are destined for four charities and Richard Nelson LLP has sponsored the ambitions by making a donation to each of the four charities to get the ball rolling. Three of the charities are to benefit underprivileged children and perhaps fittingly the other is the Dogs Trust.

Amanda is also taking the book on the road by visiting schools, where she performs a reading and if the children are well behaved, at the end of the session the real Frank makes a guest appearance. Suffice it to say that the performance is enhanced by some serious dressing up on the part of Amanda, the reader, and Helen, the dog minder, not to mention Frank, who also looks dapper at the end of a lead made from links of sausages.

Although this is a fun way to raise money for the charities concerned, the real aim is to help out children who have few opportunities. Amanda has a background in using her teaching skills to help vulnerable children and their teachers in both Sri Lanka and Uganda. She has also seen first-hand the benefits that donations can bring and what a difference even small amounts of funding can make in these poor communities. If you would like more information, please take a look at the Dancing in Puddles website.

Charitable donations to Play Action, Hope for Children and UNICEF

Play Action promotes learning through play in Africa. Hope for Children supports educational initiatives in rural parts of the world and particularly for girls in Africa, India, and Sri Lanka. UNICEF has similar objectives, as you may already know.

We are proud to have contributed in the firm’s name to the efforts being made and to have made these worthy causes some of our charitable targets for the year.

Give a helping hand to those in need this festive season

With your support we can go even further this holiday season – we would be thankful for anyone who can spread the word by sharing information about the non-profit children’s book ‘Frank’s Discovery’ to your networks on Twitter, LinkedIn, Facebook and any other social media platforms.

We would also like to thank anyone who has worked with Richard Nelson LLP this year. It is our clients who ultimately make it possible for us to give something back to the community. We hope you all stay happy, healthy and safe in the run-up to Christmas, and that you enjoy the festive season.

Richard established Richard Nelson LLP in 2003, following his success founding Nelsons in 1983, which he built up to become one of the largest 50 firms in the country. He is a highly regarded regulatory lawyer, with particular expertise representing other lawyers in SRA investigations and before the SDT. Richard also has extensive hands-on business experience through running his own firms and holding several non-executive directorships. Read more about Richard Nelson.