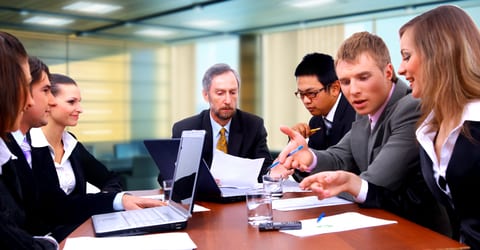 The government has announced plans for tougher penalties against reckless directors.

Despite the UK already having one of the strongest disqualification regimes in the world – with disqualification periods ranging from 2 years up to 15 years for the worst offenders – the new measures will mean the rogue minority face stronger deterrents and more robust sanctions.

With around 1,200 directors disqualified each year, the government is determined to make sure those who flout their responsibilities, cost jobs and cause investors to lose their money face the strongest possible consequences.

The government states that the measures include:

Government figures suggest that for every director disqualified, the economy is saved around £100,000 because of the detrimental action that their actions could have caused if they had not been disqualified.