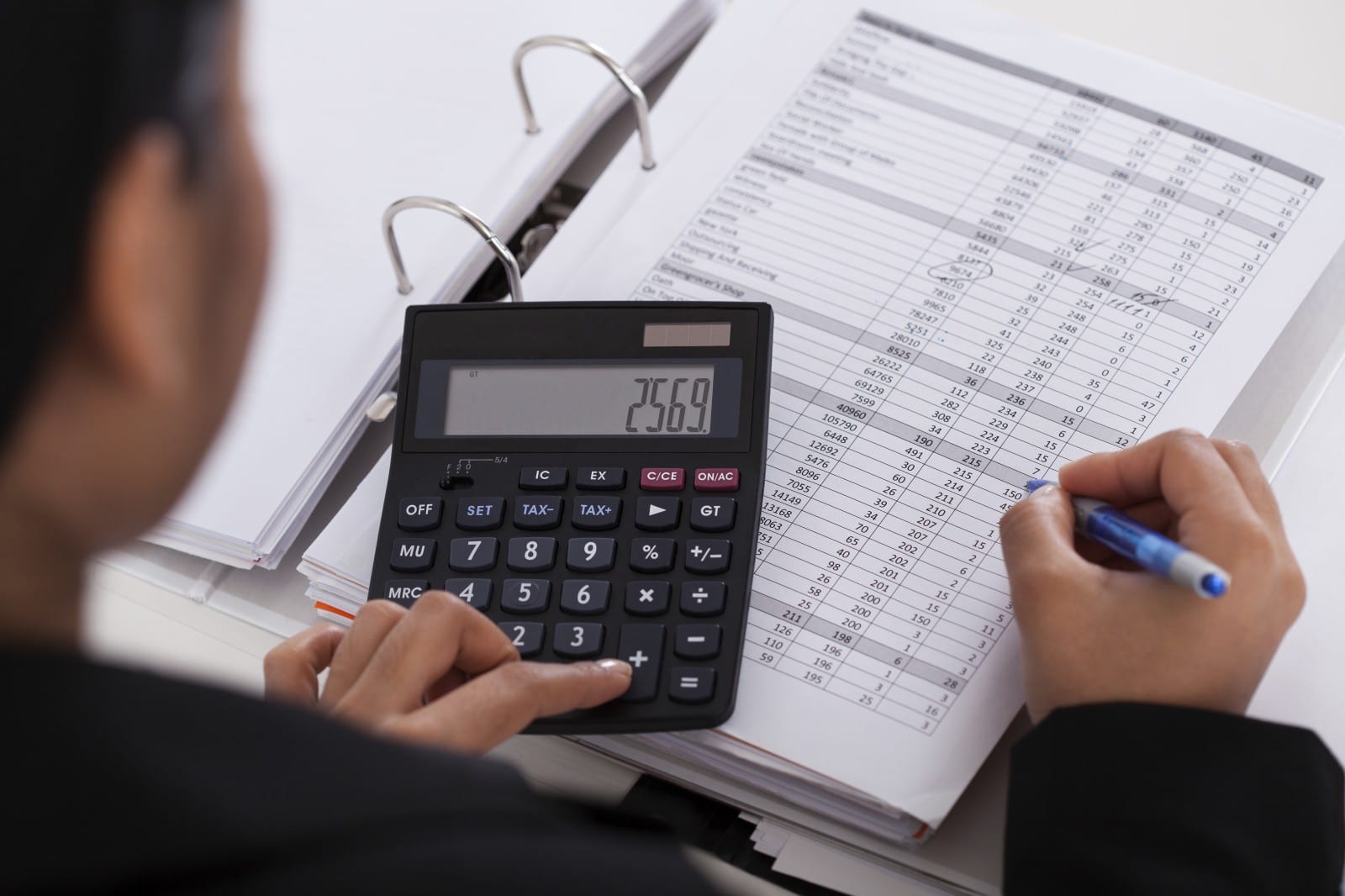 The government has today announced that it plans to open up the way in which payments are made in the UK so as to empower smaller firms to challenge the big banks.

The announcement states that the government will create a new, utilities-style regulator charged with increasing competition in the payments sector, and which will sit under the FCA, taking advantage of its existing regulatory and financial services knowledge and relationships. It will have a specific objective to promote competition in the banking sector and will be able to:

The payments system is at the heart of the financial sector – every time someone uses a cash machine or pays for something on their card, they are using it. 17.5 billion non cash payment transactions took place in the UK last year.

The reforms, which will be implemented via amendments to the Banking Reform Bill, will ensure that new players can access payment systems in a fair and transparent way, competing with them on a more level playing field.

Further details can be found in the government’s response to its consultation ‘Opening up UK Payments‘.