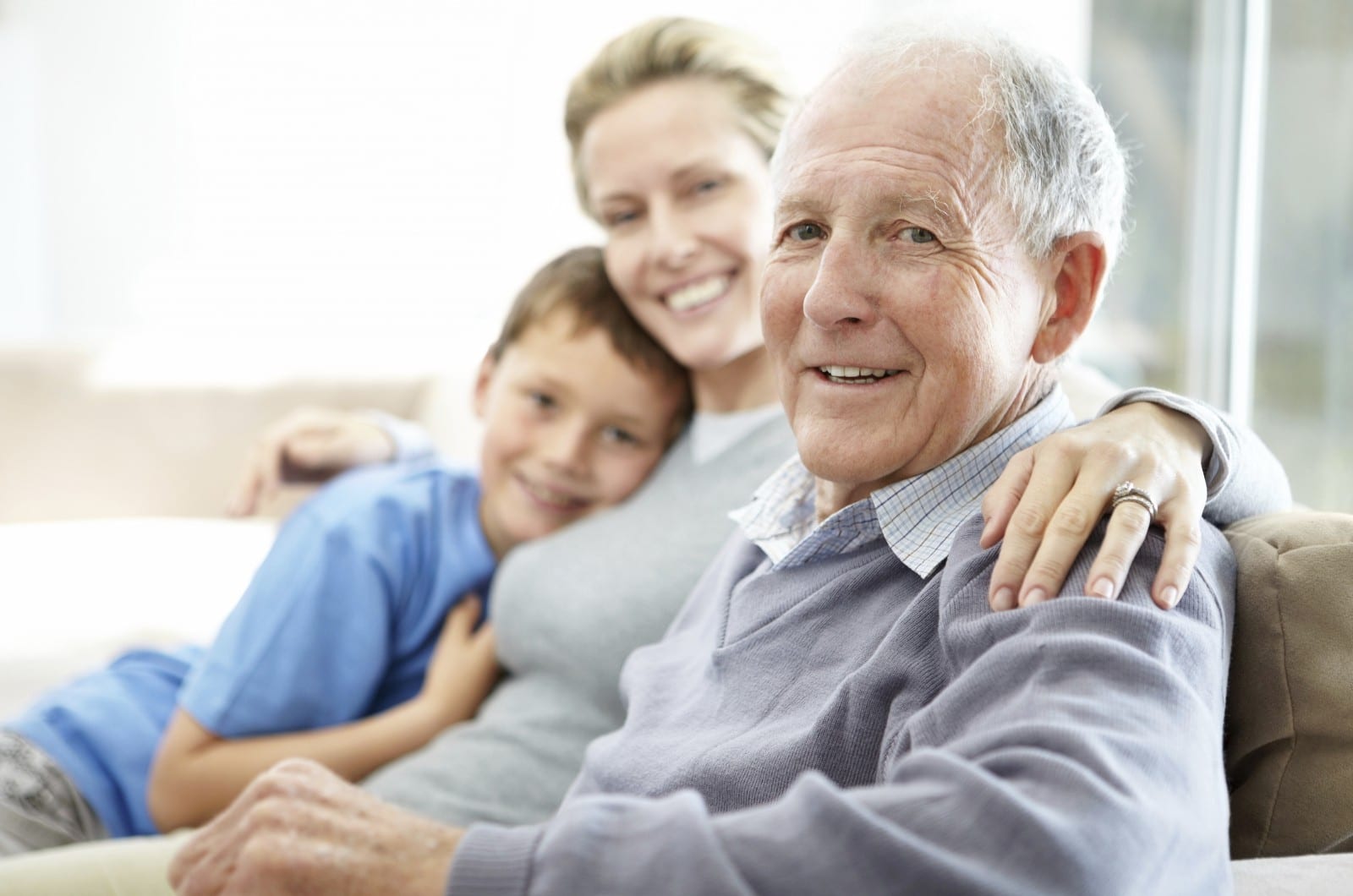 President of the Family Division of the High Court of England and Wales, Sir James Munby, has been asked by Justice Secretary Chris Grayling to review the rules dealing with Court of Protection proceedings under the Mental Capacity Act 2007.

The court, which has extensive powers in relation to vulnerable people, is not required to allow the press or members of the public to observe proceedings, although judges can permit the publication of information, including their judgements of cases.

In a letter to Sir James, the Justice Secretary wrote:

“As you will be aware, the issue of transparency in the Court of Protection has recently attracted media attention. While we want to ensure that we balance the interests of safeguarding vulnerable adults with those of increasing the transparency of proceedings, I would welcome your views on how we might best achieve this.”

It is believed that the call for the review follows on from the case of Wanda Maddocks who, it emerged last month, had been sentenced to five months in prison for contempt of court for removing her father from a care home jailed by the court for breaching multiple orders including by removing her father from a care home. A judge ruled that she had caused her father, who had dementia, “very considerable grief” and that “it seems only right that she should go to prison.”

However, the court banned any reporting of the sentence until after Ms Maddocks had been released, having spent six weeks in prison.

The question which needs to be addressed, however, is how do we balance the needs of vulnerable people with those of the public in general and with openness and accountability. On the one hand there is society’s growing desire for open reporting and lack of secrecy – on the other the danger that applicants will be deterred from bringing issues relating to vulnerable adults to the Court for fear of media intrusion.

Whilst the current lack of transparency inevitably conspiracy and abuse of power theories, nevertheless cases of this nature must be handled with sensitivity and care.

We wait with interest to hear the proposals, if any, that Sir James Munby will put forward.

Our Protection of Vulnerable Adults service page provides further information on this topic. If you wish to speak to one of our experienced legal team, please don’t hesitate to contact us today.