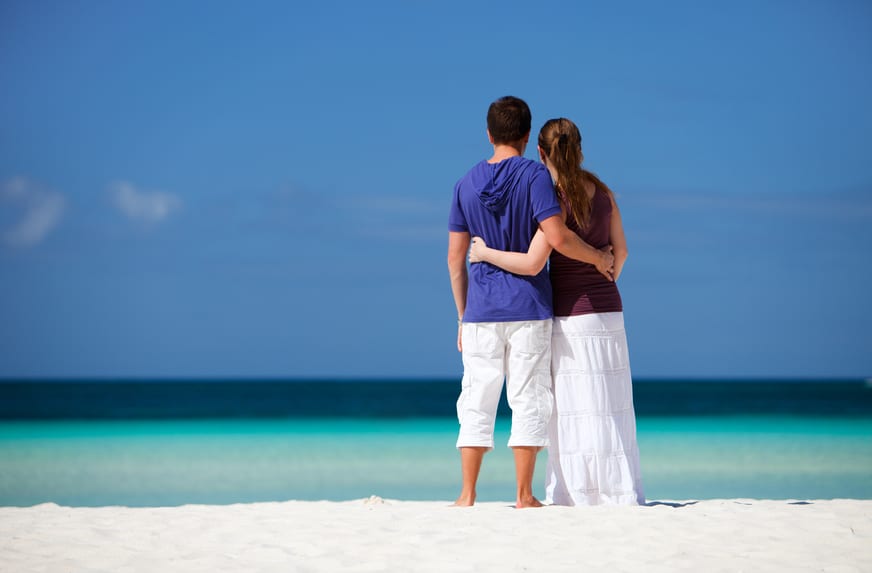 The Foreign and Commonwealth Office (FCO) is warning Britons to be careful when going abroad that they do not inadvertently break the laws of the countries they are visiting.

In an announcement made today, the FCO states that around 27% of the cases requiring consular assistance by the FCO were for arrests or detentions, with a particular increase in the number of cases in Italy, the United Arab Emirates and the Netherlands.

Every year, they says, Britons are caught out by local laws and customs, some of which carry serious consequences. These could be easily avoided by researching travel destinations in advance and taking note of updates and warnings issued by the Foreign and Commonwealth Office (FCO).

Among the more unusual laws and customs to watch out for, the FCO lists:

“Every year British nationals find themselves on the wrong side of the law unexpectedly, resulting in fines or in some cases arrests or even jail sentences. It is important to remember that laws and customs can vary greatly from country to country and what may be perfectly legal in the UK could be subject to a fine or even a jail sentence in another.

“Consular staff often find that travellers are unaware that local laws apply to them and many British nationals think of their British passport as a ‘get out of jail free’ card. While consular staff will always try to assist British nationals who find themselves in difficulty abroad, we can’t interfere in another country’s legal processes.

“We want Brits to have a great time when they travel abroad so it is also a good idea to research the country they are visiting before they travel. Country specific laws and customs can be found at our travel advice page.”

If you have any enquiries for FCO consular staff before you go or while abroad you can now ask questions via the FCO’s new Twitter service @FCOtravel. Questions are answered 9am – 6pm BST, Monday – Friday and FCO staff aim to respond within 30 minutes. This service adds to the ways that British people travelling or living overseas can already get in touch with the FCO: by emailing the travel advice team or contacting local consular staff.

You can also keep up-to-date with the latest FCO travel advice by signing up to the FCO’s Facebook and Twitter.