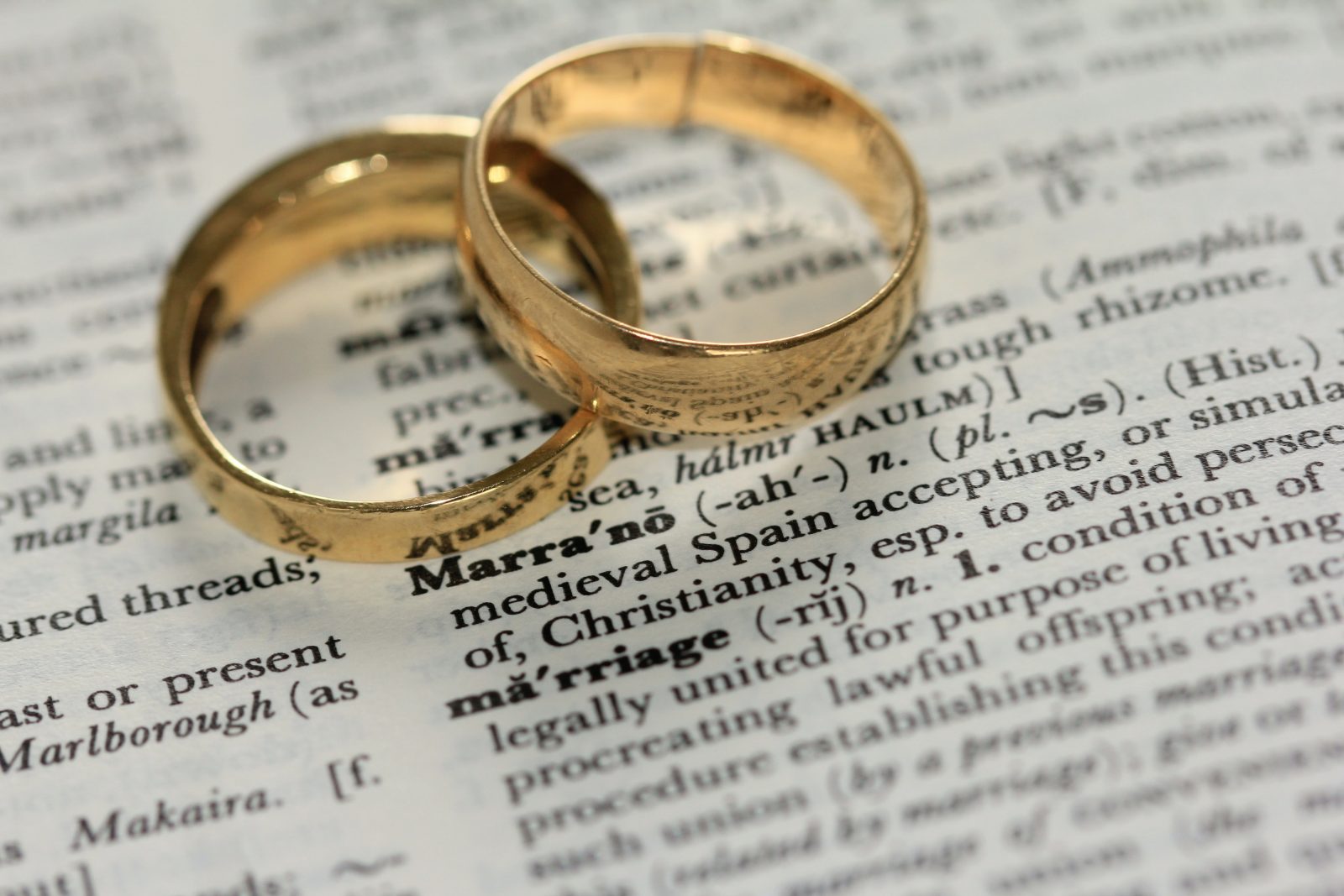 How Does Marriage Affect Your Will?

When two people get married, they are often too caught up in the celebrations or busy making exciting future plans together to think about the implications it could have on their existing Wills or the importance of having a valid Will providing for their spouse.

If you are planning on getting married or have already tied the knot after making your Will, you may want to consider the legal implications this could have and whether you should think about making new Wills to ensure your loved ones are protected should you pass away.

Does marriage invalidate your Will?

Under Section 18 of the Wills Act 1837, any pre-existing Will made by either party before the marriage is revoked when they enter into a legally binding marriage contract. If either party dies without making a new Will after marriage, inheritance laws under the Rules of Intestacy will dictate who inherits that Estate. The only exception to this rule is if the Will explicitly states that it was made ‘in contemplation of marriage’ to a specified person and that the act of marriage should not invalidate that will. For this to apply, the individual must have clear intent at the time of making the will, such that they express their wishes in contemplation of marriage to a named individual – it is insufficient to say that you ‘might want to marry someone’ in the future.

How marriage can affect your Will

Couples can inadvertently invalidate their Wills by getting married without making their wills in contemplation of marriage together. Not so long ago, I met a very recently married couple who had been living together for over 10 years and had two small children. They were under the impression that the arrangements for their Wills had been dealt with years before following the births of their children. In fact, they were understandably concerned to discover that, because they had not made their Wills in contemplation of marriage, they had been rendered invalid due to their act of getting married.

The absence of new valid Wills meant that intestacy rules would have applied in the event that one of them passed away, limiting the amount of benefit their spouse would have received from their Estate. It would also cause any specific wishes expressed in their Will, including legacies to named individuals and the appointment of Guardians for their children, to be null and void. This highlights the importance of reviewing your Will whenever there is a major change in your life, including marriage.

How to keep your Will valid after marriage

If you had a Will before getting married and have yet to update it, I recommend that you urgently revisit the arrangements you wish to make in the event of your death. If it does not specify that your Will was made in contemplation of marriage, it will unfortunately no longer be valid and you will need to execute a new Will to make sure your wishes are enacted following your death.

If you are planning on getting married, I would suggest that you make a Will in contemplation of your marriage as soon as possible. Alternatively, you may choose to wait until after the marriage to make a new Will, but this will create a period of time between your marriage and execution of the Will when you have no legally valid Will in place. Making a Will in contemplation of your marriage is, therefore, preferable for safeguarding the security of each other and your family.

Kerry joined Richard Nelson LLP in 2020 as a consultant solicitor specialising in wills and probate. Kerry has had a number of previous roles, including Head of Litigation at a high street firm and Partner and branch manager at a successful start-up practice. Read more about Kerry Wigg