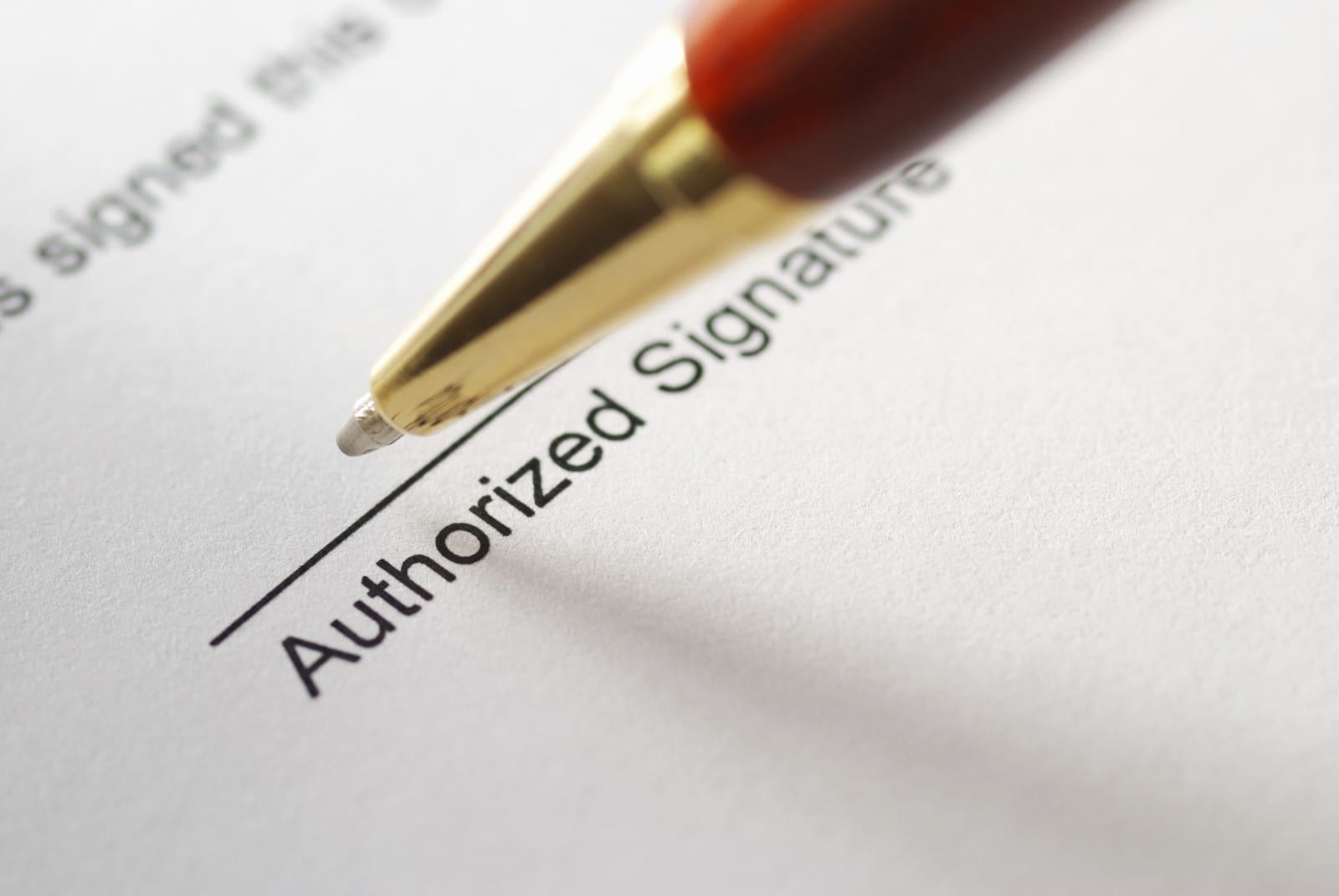 The Department for Business, Innovation and Skills (BIS) has today launched a consultation looking at making it easier for Trading Standards officers to tackle rogue traders across local authority boundaries.

The BIS consultation looks also at ways in which consumer law could be made more transparent for both business and regulators by consolidating and simplifying officers’ investigatory powers. These are currently contained in around 60 different pieces of consumer law in a number of different places.

Other plans which are being put forward include requiring that officers’ routine visits are pre-arranged unless there are compelling reasons for them to be unannounced.

“The UK has one of the best consumer protection regimes in the world but because the current law has developed piecemeal over many decades, it is fragmented and overly complex, making it hard for consumers and business to understand.

“Trading Standards officers’ enforcement powers are a prime example of this and we need a major simplification of the law to make it easier for them to tackle rogue traders and protect consumers nationally as well as at a local level.”

BIS also welcomed the publication today of a joint report by the Law Commission and the Scottish Law Commission on strengthening consumer protection against misleading and aggressive practices.

The Report follows the joint Commissions’ consultation on proposals in April 2011 for stronger consumer protection and recommends new legislation to clarify consumer redress for misleading practices and giving consumers subjected to aggressive practices a right of redress.