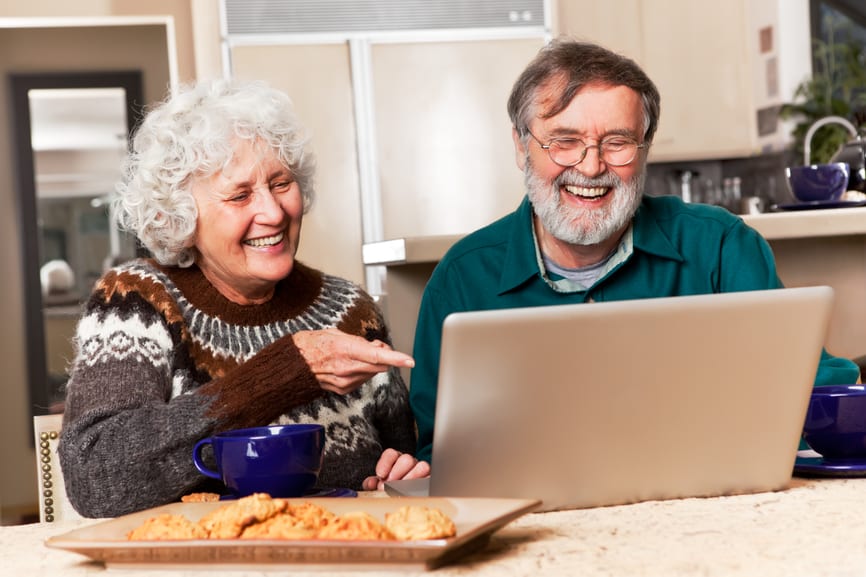 Jury age limit to be raised to 75

The government has announced that the upper age limit for jurors in England and Wales is to be raised from 70 to 75 in a move designed to make the system more inclusive and to reflect modern society. The proposal raises the maximum age from its current limit of 70 – a limit which was introduced by the Criminal Justice Act 1988 which then raise it from 65.

Although anyone aged 70 to 75 summoned to be a juror would be expected to serve there will continue to be a discretion to excuse people if they can show a good reason why they should not serve.

“The right to be tried by your peers is, and remains, a cornerstone of the British Justice system laid down in the Magna Carta almost 800 years ago.

“Our society is changing and it is vital that the criminal justice system moves with the times. The law as it currently stands does not take into account the increases to life expectancy that have taken place over the past 25 years. This is about harnessing the knowledge and life experiences of a group of people who can offer significant benefits to the court process.”

It is estimated that each year around 178,000 people in England and Wales undertake jury service.