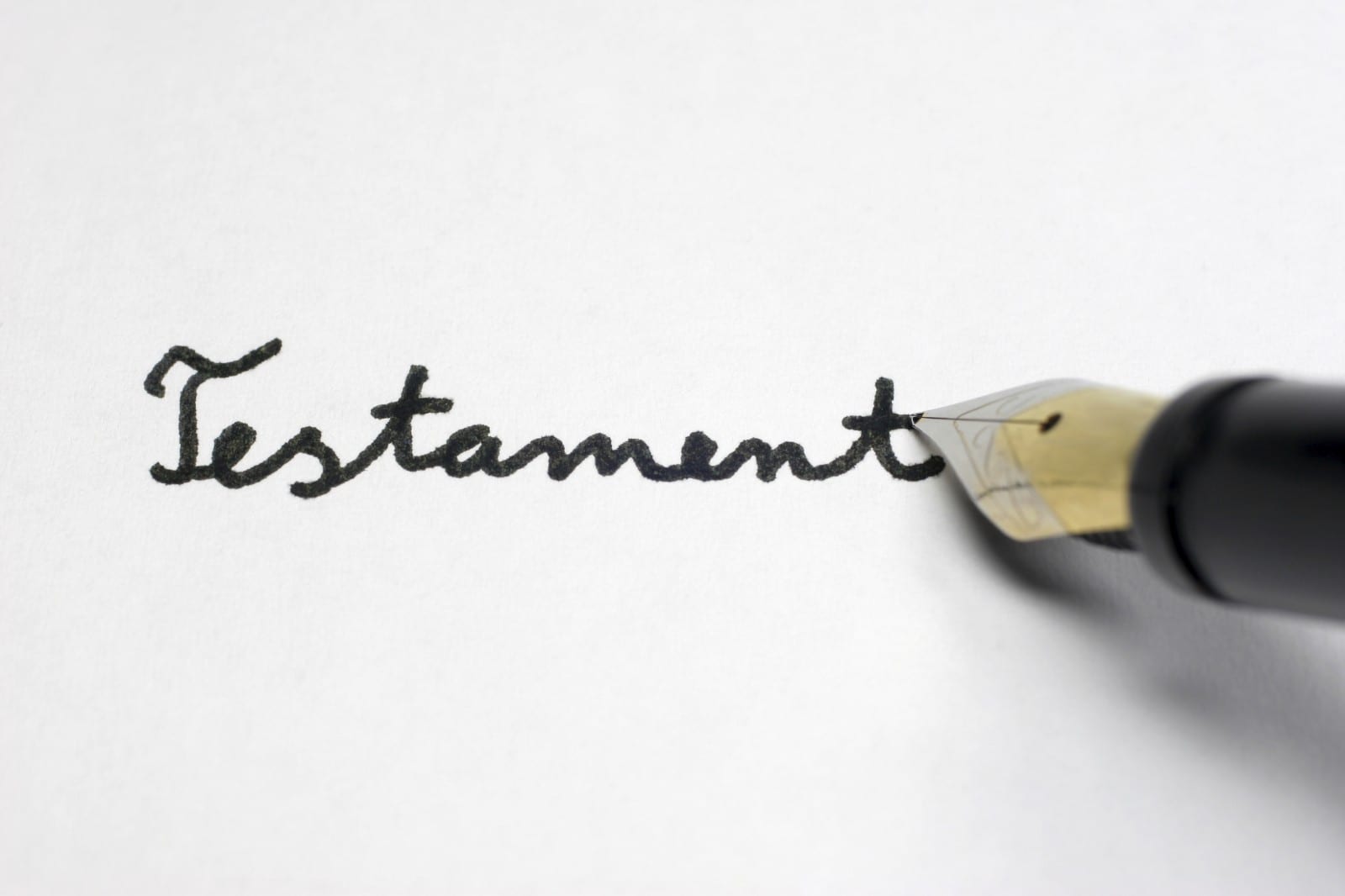 The Law Commission, the body responsible for ensuring that the law is as fair, modern, simple and as cost-effective as possible, is proposing modernising the rules which apply when a person dies without a Will (known as the intestacy rules).

The report, published on 14 December 2011 and entitled “Intestacy and Family Provision Claims on Death” puts forward a number of suggestions, for updating the intestacy rules, including changes to inheritance rights of spouses and unmarried partners.

So far as spouses are concerned, the proposals include:

However, by far the most radical changes have been in the area of the inheritance rights of unmarried (cohabiting) partners, which the report states, could apply to more than 2.3 million couples.

As the law currently stands, where two people live together as cohabitees (that is to say are unmarried or have not entered into a civil partnership) then when one dies, the other has no automatic right to benefit from their estate. The result of this is that where a cohabitee dies without making a Will, their estate will pass to their children, parents, siblings and even more distant relatives rather than to the person with whom they live.

This applies no matter how long they have been together and whether or not they have had children together. The surviving partner in the relationship would need to make an application against the estate of the deceased under the Inheritance (Provision for Family and Dependants) Act 1975 and establish that they should be entitled to have provision made for them.

The proposed changes would mean that in future, a surviving cohabitee would be able to share in the estate of their deceased partner without needing to resort to an application under the 1975 Act. It would apply only to unmarried couples who have cohabited for at least 5 years (or at least two years if they have had children together) – although those who had cohabited for a shorter period would still be able to apply under the 1975 Act, the provisions of which may be simplified.

The report goes on to state that in the opinion of the Commission the recommendations would simply reflect the growing prevalence and public acceptance of cohabitation and would in addition bring English law into line with other Commonwealth jurisdictions. However, it is thought to be inevitable that recommendations will raise concerns over the weakening of the importance of traditional family values and a decline in public morality.

Full details of the report can be found on the Law Commission web site at www.justice.gov.uk/lawcommission/publications/intestacy.htm