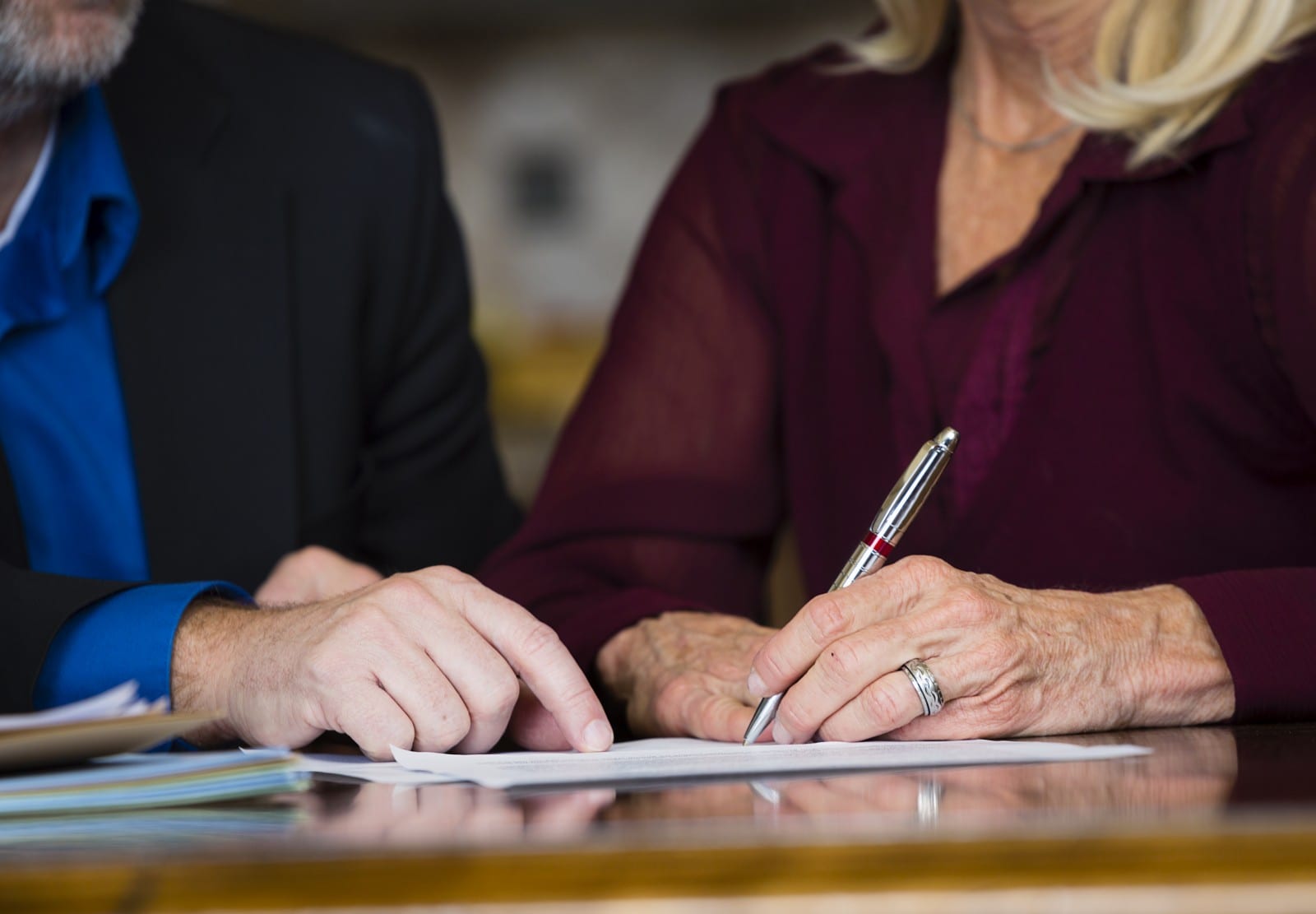 No fault divorce should be the norm

Sir Nicholas Wall, the President of the Family Division, has said that “no fault” divorces should be the default method for those couples who want to separate.

Speaking at the 24th Resolution annual conference in Leeds, Sir Nicholas said that he could see “no good arguments against no fault divorce” and that the system whereby one party had to prove that the other was responsible for the breakdown belonged in a society where “divorce was a matter of social status – it mattered whether you were divorced or not, and if you were, it was important to demonstrate that you were the “innocent” party.”

At the moment, the only ground for divorce is that the marriage has broken down irretrievably. This can be proved in a number different ways but it is not possible for a couple to get a divorce without blame unless they have been separated for at least two years – five years if one of the parties does not consent.

Sir Nicholas went on to express concern that Mediation Information and Assessment Meetings were not working. This is a provision introduced by the government which requires that applicants wishing to issue an application in relevant family proceedings need to be able to confirm that they have attended a mediation assessment meeting and have considered mediation as a way forward. Observing that the government had introduced the process without making them compulsory, Sir Nicholas commented that in some areas, judges are not following rules requiring them to encourage attendance at mediation. In concluding, he told practitioners that their aim “must be to encourage the court to make proper use of these powers”.

He also added his voice to the growing number of those expressing concern over legal Aid cuts, saying on one aspect in particular, “I very much hope that the changes in Legal Aid will not undo the painstaking and gradual recognition of domestic violence.”