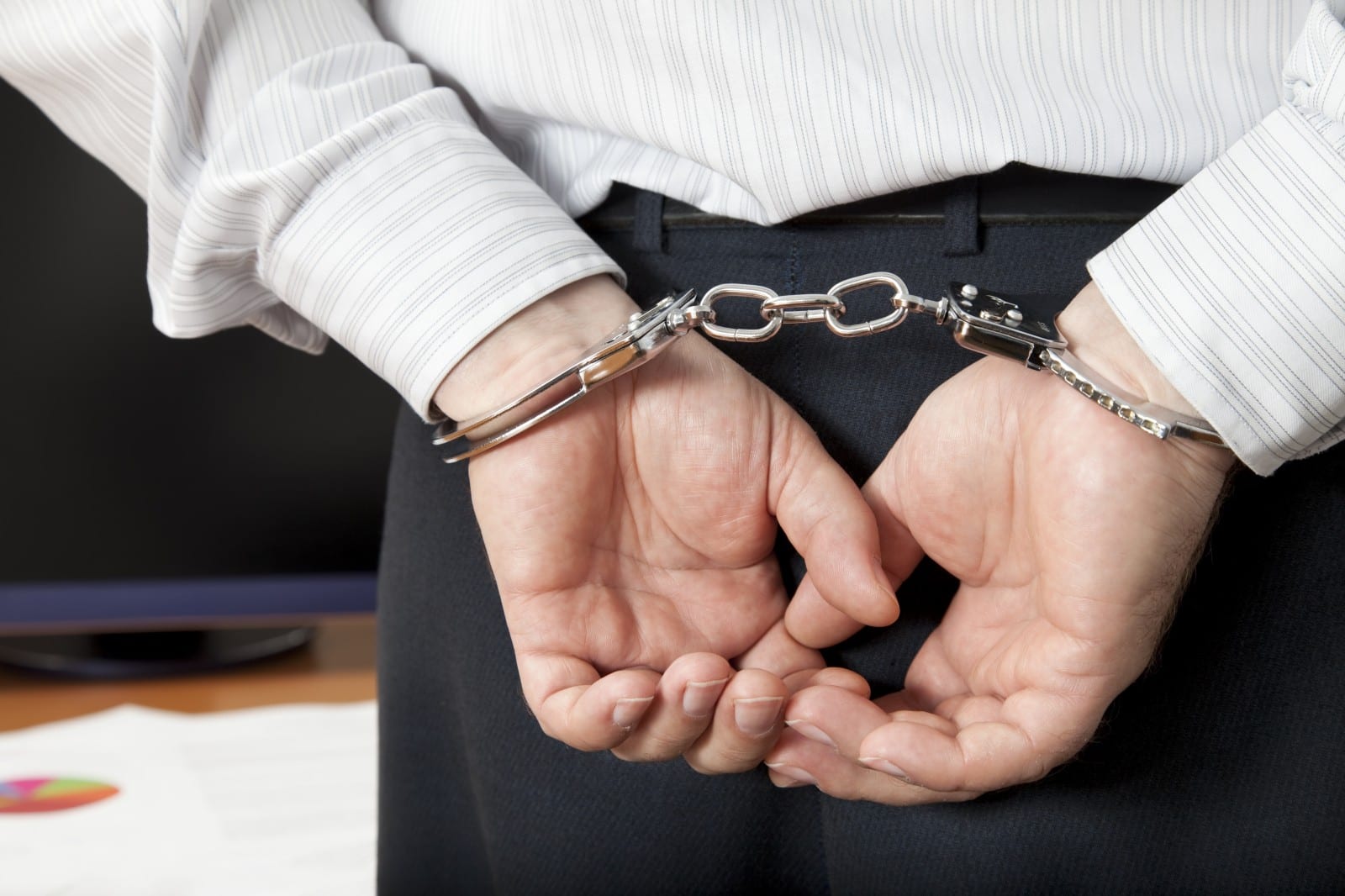 A juror who went on to the Internet to carry out research about a defendant on trial at Luton Crown Court has been found guilty of contempt and jailed for 6 months.

Theodora Dallas, a 34-year-old academic who teaches psychology at the University of Bedfordshire, told other members of the jury what she had found out about the defendant.

In carrying out the research, Dallas disobeyed an order not to carry out Internet research.

Dominic Grieve, QC, the Attorney-General, has stressed that use of the internet in trials will not be tolerated and indeed the case highlights what is a growing problem for courts that must try and prevent easy access to the Internet from prejudicing the right to a fair trial.

This is not the first time that the problem has arisen.

The BBC reported in December 2011 that the Lord Chief Justice of England and Wales had “warned that the integrity of trials may be damaged by the internet and modern technology,” and that he was “concerned at how easy it had become for jurors to research cases despite orders in court not to do so.”

In the past year judges have dealt with at least two other cases of jury misbehaviour involving online activity resulting in convictions being quashed and retrials ordered. Earlier this year, a Manchester woman became the first juror to be jailed for contacting a defendant via Facebook, whilst in another case the Court of Appeal ordered a retrial after it emerged that two jurors had gone online to conduct their own research into the case.