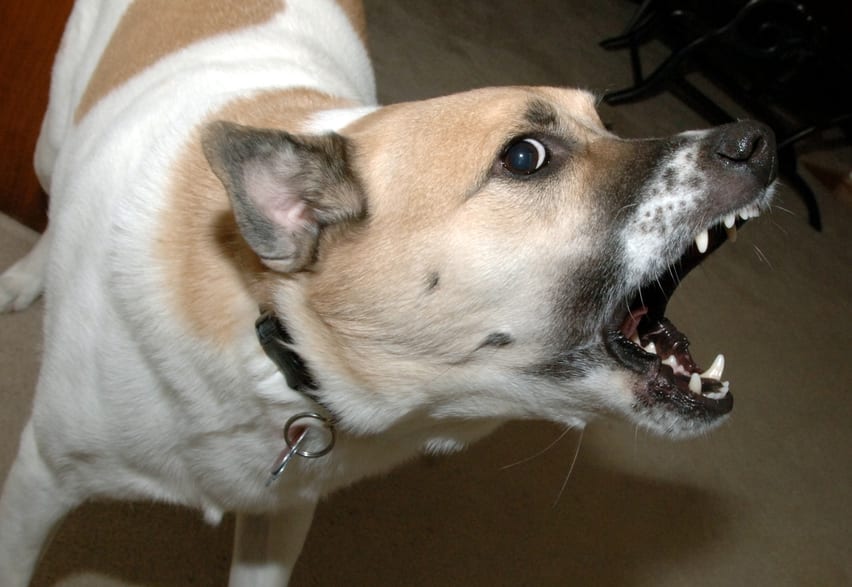 Owners of dogs who kill could face 14 years imprisonment

The government is proposing to increase the maximum penalties for owners whose dogs are dangerously out of control following a consultation this summer.

However, under changes announced today penalties will be increased to:

In coming to a decision on new maximum penalties for dog attacks, the government has taken into account the responses to an earlier consultation and the need for maximum penalties to be proportionate to the offence.

It is right that the punishments of those who allow their dog to kill or injure people or assistance dogs are proportionate to the horrendous impact dog attacks can have.

We’re toughening up laws to ensure that anyone who owns a dangerous dog can be brought to justice, regardless of where an attack takes place. We’re also giving local authorities and the police new powers to nip issues in the bud and take action before a dog attack takes place.

The increase in maximum penalty for a dog attack on an assistance dog, such as a guide dog for the blind, reflects the devastating effect such an attack has on the assisted person. As now, each of these offences could also be punishable by an unlimited fine instead of or in addition to imprisonment. An amendment to the Dangerous Dogs Act to effect these changes will be tabled for consideration during Lords Committee Stage of the Anti-social Behaviour, Crime and Policing Bill.

You can find more criminal defence information by visiting our dedicated service pages, or by contacting us directly today.