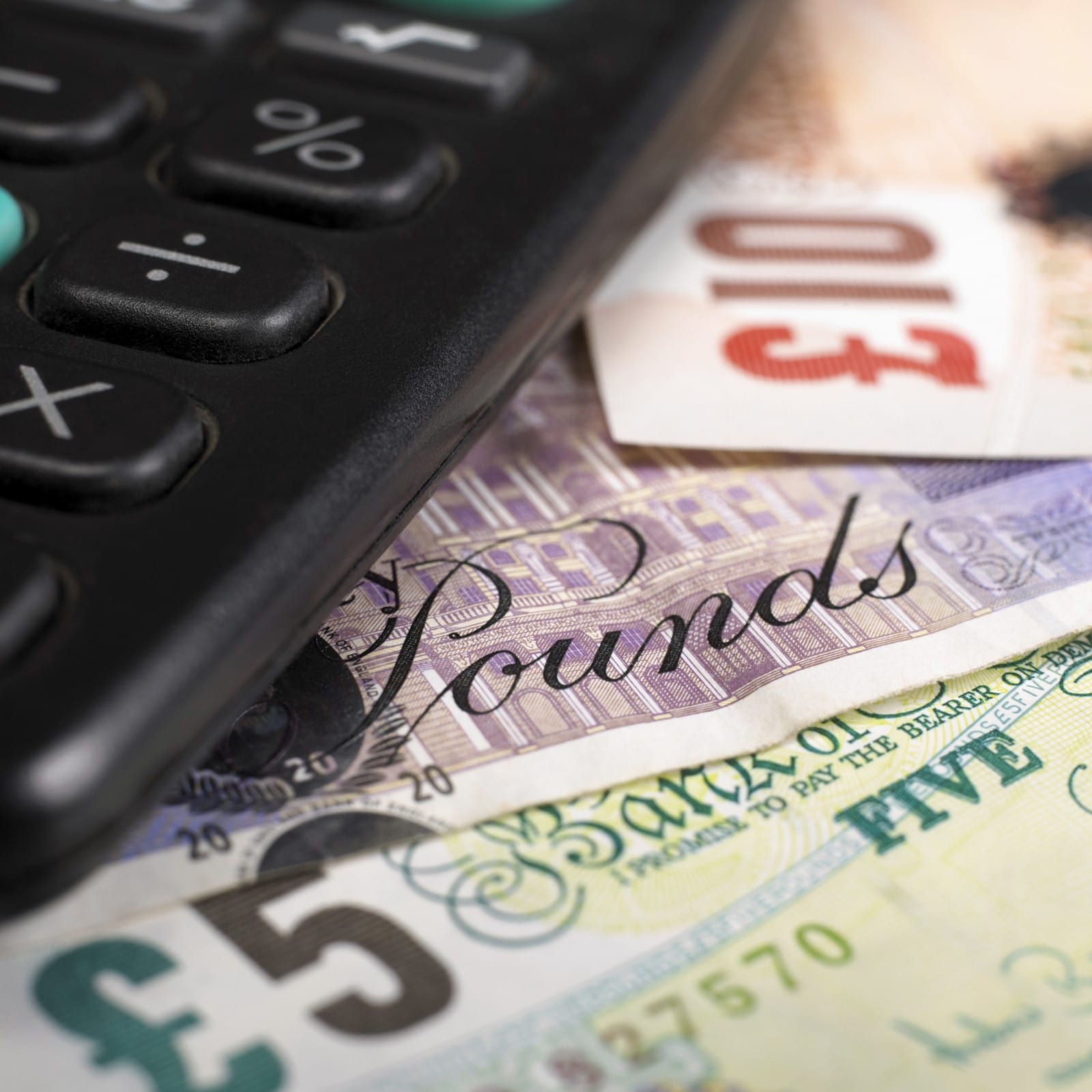 Prompted in part by concerns that people in financial difficulty may be being taken advantage of by some payday lenders, the OFT has decided to launch an extensive review of the payday lending sector.

The review, which will investigate compliance with the Consumer Credit Act and the OFT’s guidance on irresponsible lending, will be used to boost standards across the sector and to drive out companies that are not fit to hold consumer credit licences.

The OFT will focus on a number of specific concerns, including:

As part of the review the OFT will carry out on-site inspections of 50 major payday lenders and will undertake surveys of industry and consumer organisations. Leading up to the review the OFT has conducted a sweep of over 50 payday lending websites and written to the main trade bodies outlining areas where it considers advertising standards need to be improved.

In 2010 the OFT conducted a similar compliance review of the debt management sector which resulted in 43 companies surrendering their licences and enforcement action against a further 13 businesses to revoke their licences.

‘We are concerned that some payday lenders are taking advantage of people in financial difficulty, in breach of the Consumer Credit Act and not meeting the standards set out in our guidance on irresponsible lending. This is unacceptable. We will work with the trade bodies to drive up standards but will also not hesitate to take enforcement action, including revoking firms’ licences to operate where necessary.

‘The payday sector has grown considerably since the OFT’s high cost credit review in 2010. This, combined with the current tough economic conditions makes it the right time for us to review the industry and improve protection for consumers.’

‘The OFT is right to launch a compliance review of its guidance in the payday lending market to make sure that companies are adhering to agreed standards and in particular to identify those practices which can harm vulnerable consumers.

‘We look forward to seeing the findings which, where necessary, will be used to take further enforcement action and drive up standards within the industry. This includes improving consumer protections and having an open and transparent lending market.’

The OFT is also advising people who decide to use a payday loan to make sure they understand the costs and charges first. The final report of the review together with information on follow up action will be published later in the year.