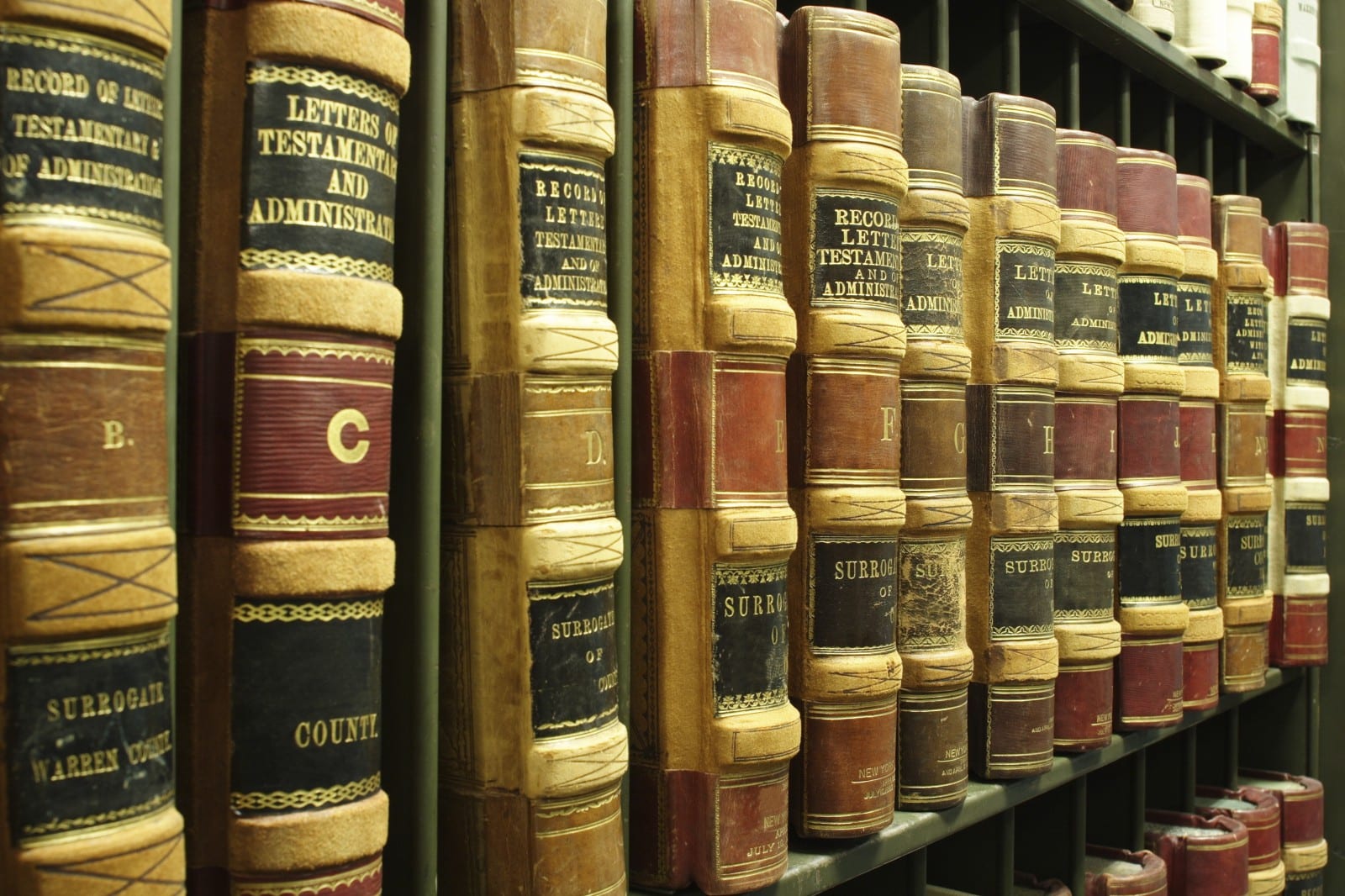 Under new proposals put forward by the Government, prosecutors will be able to appeal against a decision of the crown court for the release on bail of suspected serious offenders. The change, which was announced by David Cameron, follows the case of Jane Clough, a nurse who was stabbed to death by her partner Jonathan Vass while he was on bail accused of raping her.

David Cameron said he hoped the change “will improve the law, be more helpful to victims and give some satisfaction to the family”.

The proposed changes to the Legal Aid, Sentencing and Punishment of Offenders Bill will allow prosecutors to appeal against a decision to release on bail.

“As a matter of course, defendants who have committed violent crimes and pose a danger to the public are always remanded in custody while they are awaiting trial.

“But we know that there have been occasions when offenders have been bailed and have gone on to commit more, and sometimes very serious, crimes.

“These changes will provide a vital safeguard for the public by allowing prosecutors to challenge crown court bail decisions when they fear a potentially dangerous defendant may be being bailed.”