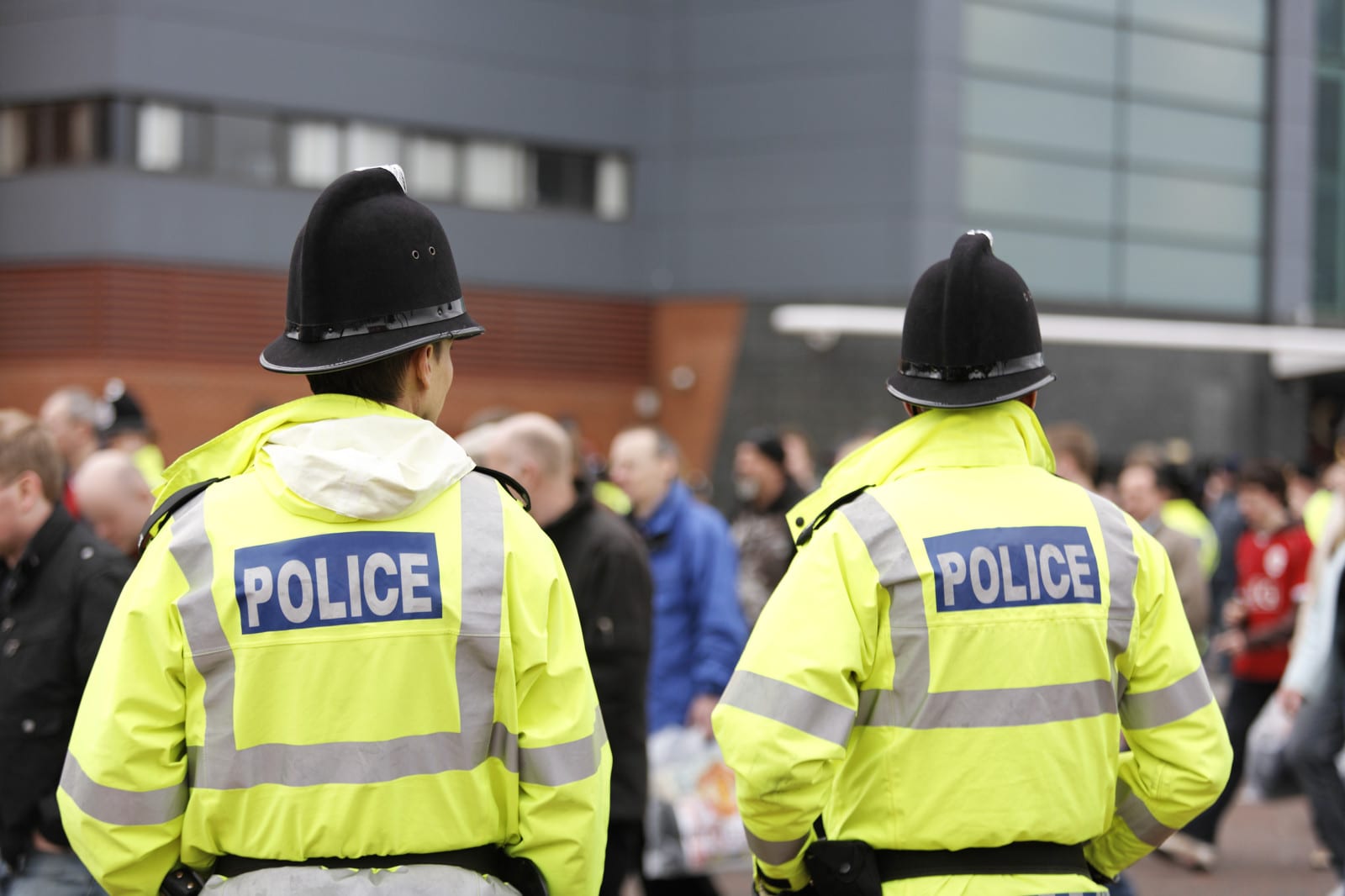 Protection for teenagers in custody

A number of news sources have reported that the Home Office is planning to provide extra protection for 17-year-olds in police custody by the end of October.

It is reported that ministers have proposed that parents or guardians must be informed about a 17-year-old’s detention and an “appropriate adult” must be contacted.

The reports state that the announcement comes in the wake of a High Court ruling that the current policy of treating those aged over 17 as adults was incompatible with human rights law. The case involved a successful challenge by teenager Hughes Cousins-Chang, who had been kept in custody for 12 hours and strip-searched before being released on police bail. Arrested on suspicion of the robbery of a mobile phone, Cousins-Chang’s mother, Carrlean Chang, was not informed of his arrest for more than four hours, and even when she did arrive at London’s Battersea Police Station, she was not allowed to speak to her son.