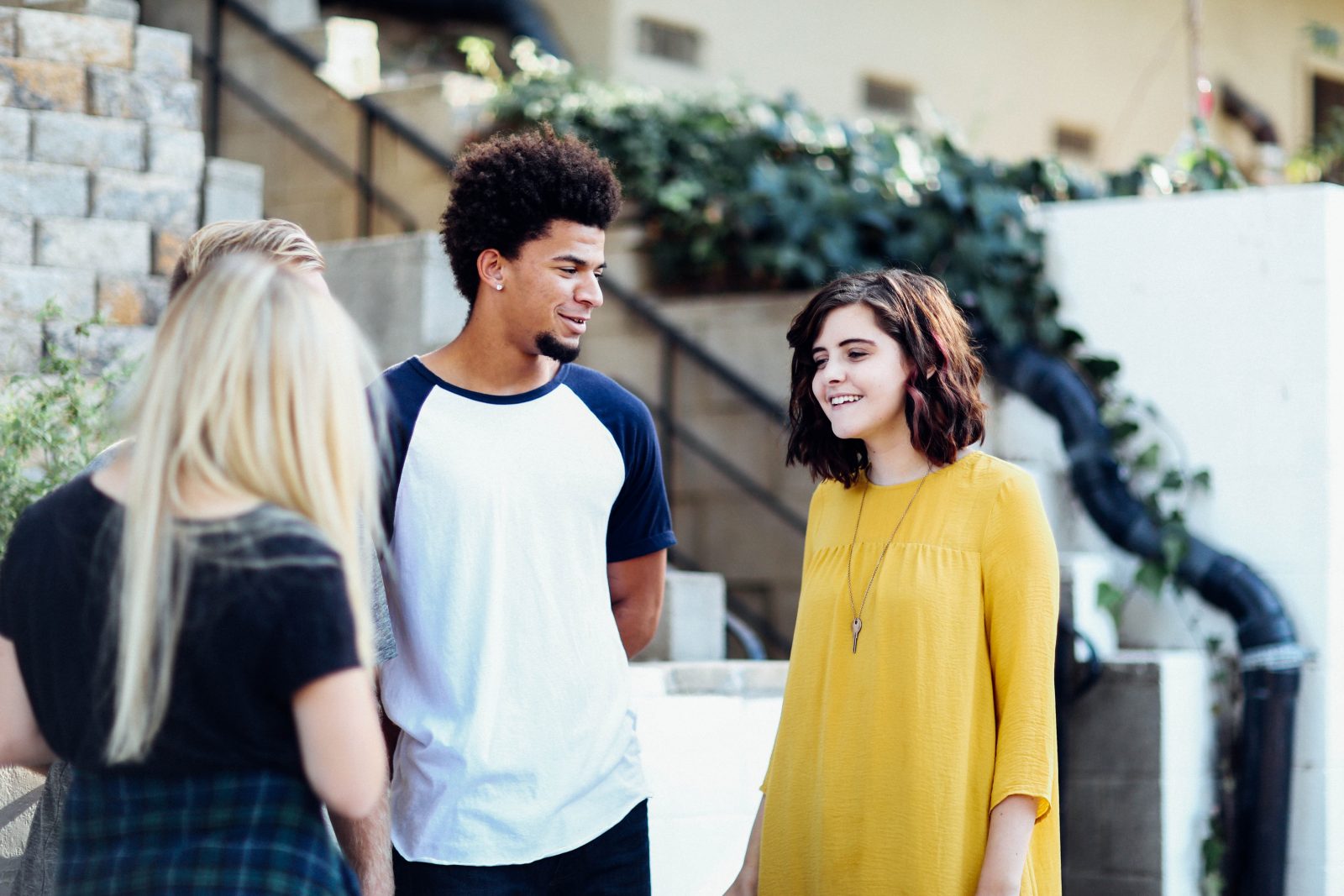 Record rise in young adults living with their parents

Young people have been hit particularly hard by the pandemic and furlough scheme, with many choosing to move in with their parents to avoid high rental fees and deal with the precarious job market.

It’s not as though this is a new problem; high rent prices have been a major issue for young adults before this pandemic, with property prices increasing at a faster rate than incomes, causing many young people to remain at home with their parents as they struggle to get onto the property ladder.

In fact, since 1997 property prices have increased by over 173% in England whereas real incomes for 25-35 year olds have increased by just 19%. To understand how this has impacted the share of young adults living with their parents, we have analysed data from the Office of National Statistics (ONS) on living arrangements for young people.

How many young adults live with their parents?

How does this apply to regions?

When we apply this to cities across the UK, we can see that Birmingham has the highest number of 20-34 year olds living with their parents, with an estimation of over 62,000 young adults. This is followed by Leeds and Glasgow which have over 43,000 and 34,300 respectively.

Sheffield, Cornwall and Manchester have over an estimated 30,000 young adults aged 20-34 living with their parents, perhaps surprising since Manchester holds the second highest number of students in the UK.

“The number of young adults living with their parents has grown by over 1.1 million since 1996, reaching a peak in 2020. The pandemic has increased this trend, however, the data shows that this is not a new phenomenon. The increasing difficulty for young adults to get onto the property ladder and navigate the job market has caused a trend in adults moving back into their family home over the past two decades.

“The data shows that males are statistically more likely to live with their parents than females, with almost half of males aged 15-34 living with their parents. For families, having their children move back into their home can require an adjustment as they decide whether their children will pay rent, contribute to bills and take on household chores and responsibilities. For young adults, sharing a home with parents can also cause issues around privacy, particularly as children grow up.

“However, with the gap between rent prices and real wages increasing, we are expecting to see the number of young people living with their parents continuing to rise.”

What did the data show?

We combined the ONS data with regional population data to gain an estimate of how many young adults in each city live with their parents.

Kelly Grigg is a family solicitor at Richard Nelson LLP, based in the South West. Kelly favours reducing conflict by reaching an out of court agreement, which is often the most favourable way to resolve divorce proceedings and other family law matters. Read more about Kelly Grigg.