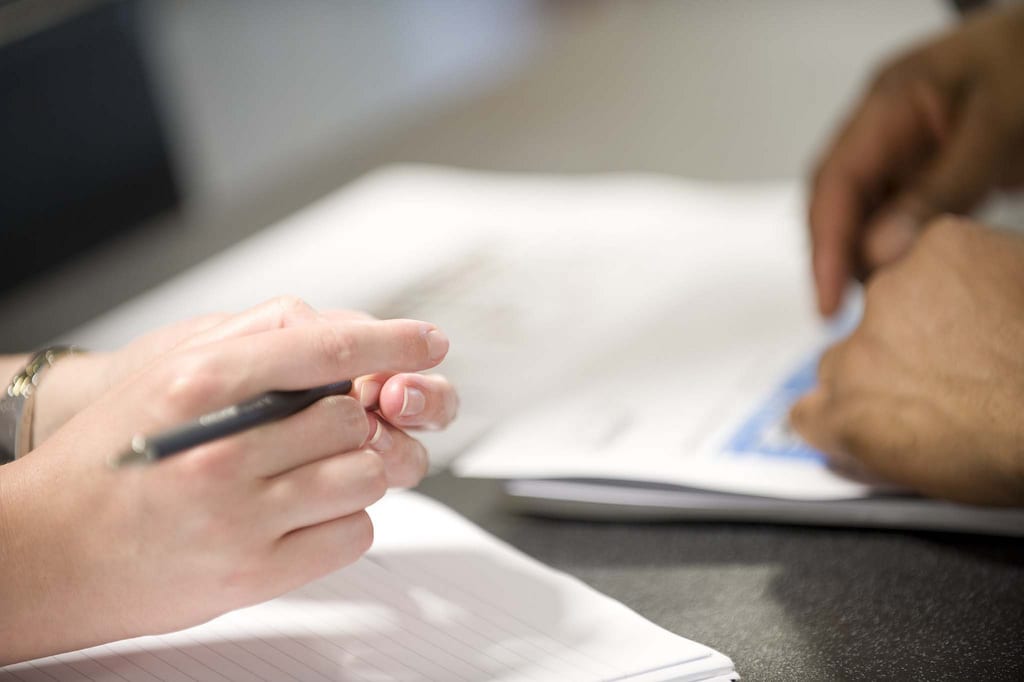 An HMRC Criminal Investigation will be considered where they suspect that a significant amount of revenue has been lost by way of fraud or another form of deliberate conduct. An HMRC Criminal Investigation, rather than a civil inquiry, will also be conducted when they want to send out a strong deterrent message or where they regard the alleged conduct to be so serious that it is necessary.

Reasons for an HMRC Investigation

HMRC criminal investigations are likely to occur when HMRC suspects:

Powers of the HMRC Criminal Investigator

The HMRC Criminal Investigator has strong powers. Last year there were nearly 600 dawn raids (search and seizure) at homes and business premises, which is three times as many as four years ago, and is often accompanied by the arrest of the taxpayer. Routinely, HMRC will also covertly obtain warrants and court orders to require banks, advisers and even accountants to provide records and financial information about a taxpayer.

HMRC also has the power to apply without notice (ie. behind closed doors) for a Restraint Order under the Proceeds of Crime Act (POCA) to freeze all the assets of the person being investigated until the outcome of the investigation and any subsequent court proceedings.

In the last year, HMRC’s Criminal Investigation team lived up to its previous promise by bringing nearly 1300 tax fraud prosecutions resulting in a total of over 400 years in prison sentences. As well as some high profile, serious cases this confirmed a toughening approach as many cases involved relatively minor tax evasion, VAT evasion, and duty evasion (tobacco and alcohol smuggling, and fuel duty, especially red diesel).

The HMRC Criminal Investigation team will always consider additionally seeking a Confiscation Order under the Proceeds of Crime Act (POCA) to obtain the tax involved plus interest, following a successful prosecution. Some very draconian financial assumptions can be made against the individual. A confiscation order is always backed up by a default sentence of imprisonment for non-payment (in addition to any other sentence).

If you are involved in a criminal tax investigation or prosecution from the HMRC, you can contact our team to request a no-obligation discussion by:

If you are considering instructing an accountant or a solicitor, you should be aware that information you provide to your solicitor enjoys a special status called legal professional privilege.

Your accountant cannot provide this protection, although they may be able to gain it if they are instructed by a solicitor. If there is to be an assessment of the tax due and a report prepared about your tax affairs, we can instruct an accountant on your behalf.

Who Can Help You?

More >
< Back to Tax Investigations

We know how to resolveHMRC criminal investigation as quickly as possible, whilst protecting your liberty, reputation and privacy and restricting the financial consequences to you.