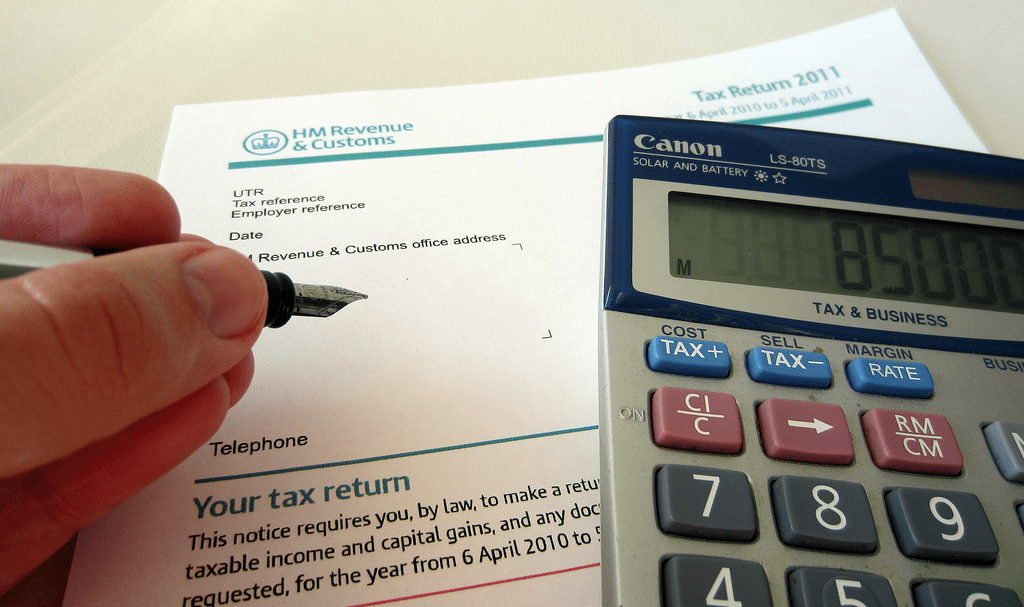 Film industry avoidance schemes have been in the news more recently with a number of them being prosecuted as a tax fraud.

HMRC has attempted to blur the boundary between evasion (which is criminal) and clever avoidance (which is not) in resolving some tax avoidance investigations, such as the well-known Montpelier (Isle of Man) scheme that was used mainly by property developers and IT contractors, and which requires very careful advice to resolve.

These offer a one-off opportunity for voluntary disclosure with lower penalty incentives to ‘clear the slate’ and avoid the threat of a future tax fraud investigation and prosecution for income tax evasion.

Historically, there have been surprisingly few prosecutions in relation to these campaigns, particularly given the relatively low take-up under the schemes. However, this is likely to change given HMRC’s declared intention to prosecute more cases and the vast data sources it can now access and analyse (with it’s CONNECT system).

Feedback from the Legal 500

The work that we do for our clients at Richard Nelson has been recognised in the most recent Legal 500 listings:

If you would like to speak to our tax evasion and avoidance lawyers, you can contact our team to request a no-obligation discussion by:

If you are considering instructing an accountant or a solicitor, you should be aware that information you provide to your solicitor enjoys a protected status called legal professional privilege.

Your accountant cannot provide this protection, although it is possible for them to gain it if they are instructed by a solicitor. If there is to be an assessment of the tax due and a report prepared about your tax affairs, we can instruct an accountant on your behalf.

Who Can Help You?

More >
< Back to Tax Investigations

We have a team of highly experienced tax evasion and avoidance lawyers. We therefore know how to resolve these investigations as quickly as possible, whilst protecting your liberty, reputation and privacy and restricting the financial consequences to you.