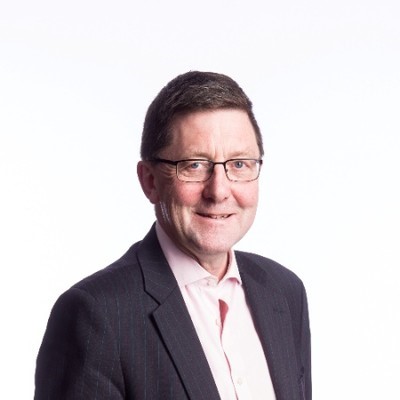 Richard Brackenbury is a consultant solicitor based in Nottingham. With broadly-based litigation experience coupled with managerial responsibilities of law firms over many years, for the last two decades, he has specialised in all aspects of construction law.

In the dispute field, Richard is experienced with all forms of dispute resolution, regularly dealing with adjudications both for referrers and respondents. Having qualified as a Fellow of the Chartered Institute of Arbitrators in 2000, he is also able to deal with arbitrations, disputes in the Technology and Construction Court division of the High Court as well as the County Court. However, he has developed his practice by always maintaining a commercial approach to disputes and never losing sight of cost/benefit issues, an approach which has also led to him having wide experience of all forms of alternative dispute resolution including mediation.

Richard is equally at home dealing with project-based construction issues. He has acted for all parties in the construction process from developers through contractors and specialist subcontractors to architects, engineers and other consultants. He has been instructed by several different banks to represent their interests in development projects and has worked on projects from a few hundred thousand pounds in value to others in excess of £40 million. 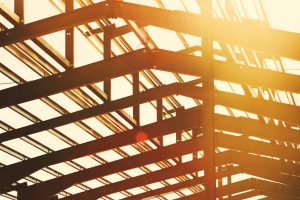 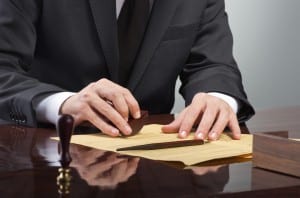