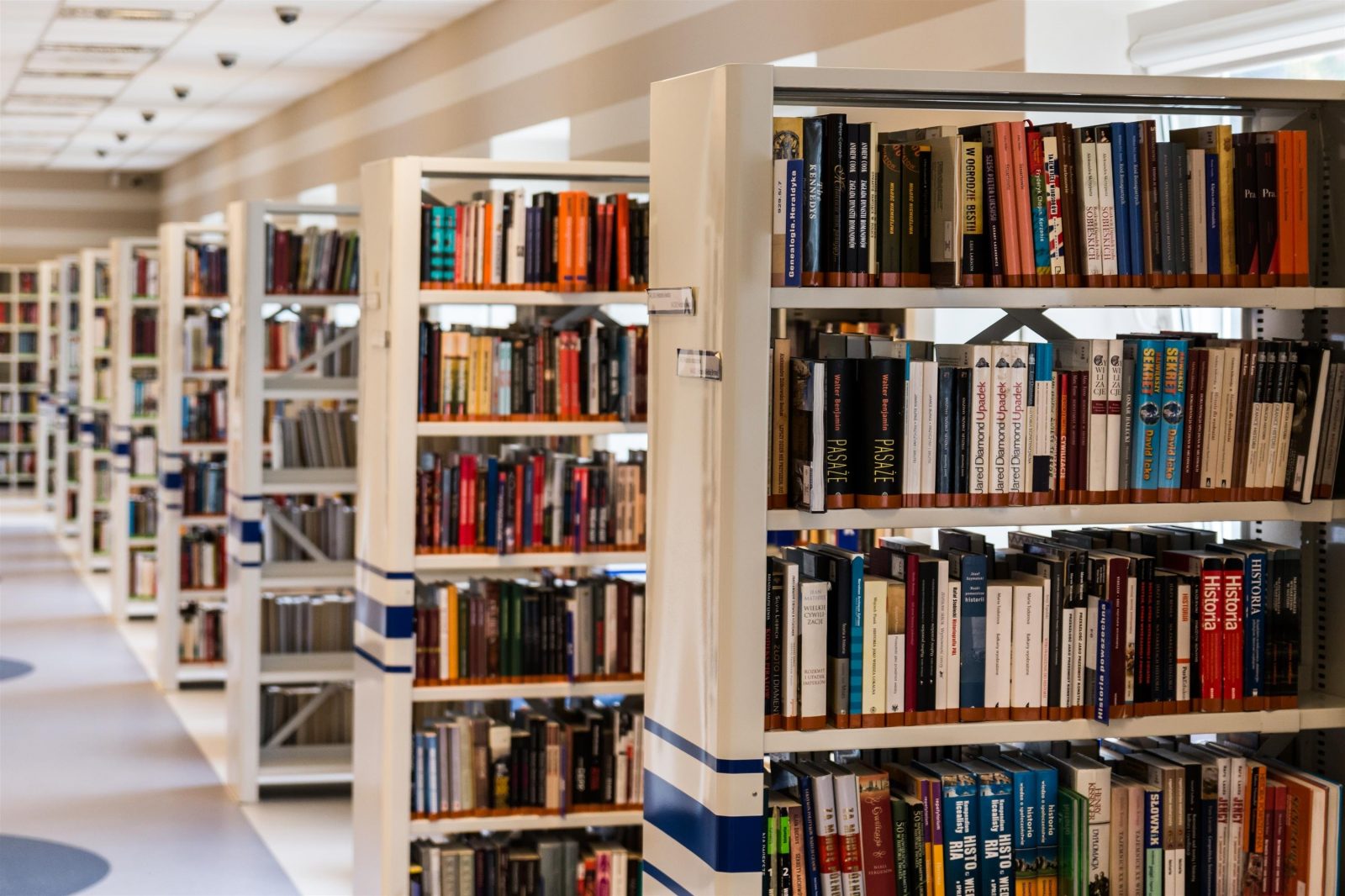 Associate Solicitor Richard Etherington successfully defended his client during misconduct proceedings brought against him by his university.

Richard’s client, a student at a well-known university, was accused of having sexual intercourse with a fellow student without her consent in the first weeks of first year. He was also accused of using misogynistic language and a further allegation of sexual assault. He vehemently denied the misconduct alleged.

For reasons known only to the Complainant, she disclosed these incidents 3 years later while Richard’s client was preparing to sit his final exams. An external investigator concluded that none of the allegations were proven but despite this the University convened a formal disciplinary hearing.

The client was required to respond to the allegation in writing, so Trainee Solicitor Megan Delaney quickly drafted a detailed defence statement while Richard prepared representations to the university.

Richard appointed Barrister Wendy Hewitt of 5 Saint Andrew’s Hill to represent his client at the hearing. Richard selected Wendy because of her tenacious “never say die” attitude, formidable reputation for success, and her exceptional client care.

Following a very lengthy hearing before a panel which were sometimes hostile, Richard’s client was informed that the allegations against him were found not to be proven.

Speaking of his experience Richard’s client said, “From the start of our relationship Richard was forthright, extremely competent and kind. Without the help of him, Megan Delaney, and barrister Wendy Hewitt, I have no doubt the outcome of my case would have been negative.

“As it stands, their constant hard work resulted in a highly positive result, only possible through their dedication and depth of experience. Each of them demonstrated extremely valuable knowledge which was crucial, both in reassuring me and also helping to win my case.

“To anyone facing a similar situation, I cannot recommend the services of Richard Nelson LLP enough, and I guarantee they will do everything within their power to help you and also provide much needed reassurance during a trying time.”

Richard Etherington said, “In criminal proceedings and investigations the Crown Prosecution Service and Police must prove allegations to the standard of ‘beyond all reasonable doubt’. This high burden means that Magistrates or a Jury will only convict a Defendant if they are sure of a Defendant’s guilt. University investigations work to the lesser civil standard of ‘the balance of probabilities’. This means that if a University finds that an incident is more likely than not to have occurred; the accused will face sanctions. The gulf between the criminal and civil burdens means that students who are acquitted of, or not charged with, criminal offences are often investigated by their university afterwards.”

Each university has different powers and procedures however the sanctions available to a disciplinary committee or proctor typically include removing a student from the course, excluding them from certain parts of campus or, fines. It is vitally important that any student facing an investigation by their institution seeks advice from a Solicitor as soon as possible.
Contact Richard Nelson LLP if you need advice or representation in a university misconduct case.