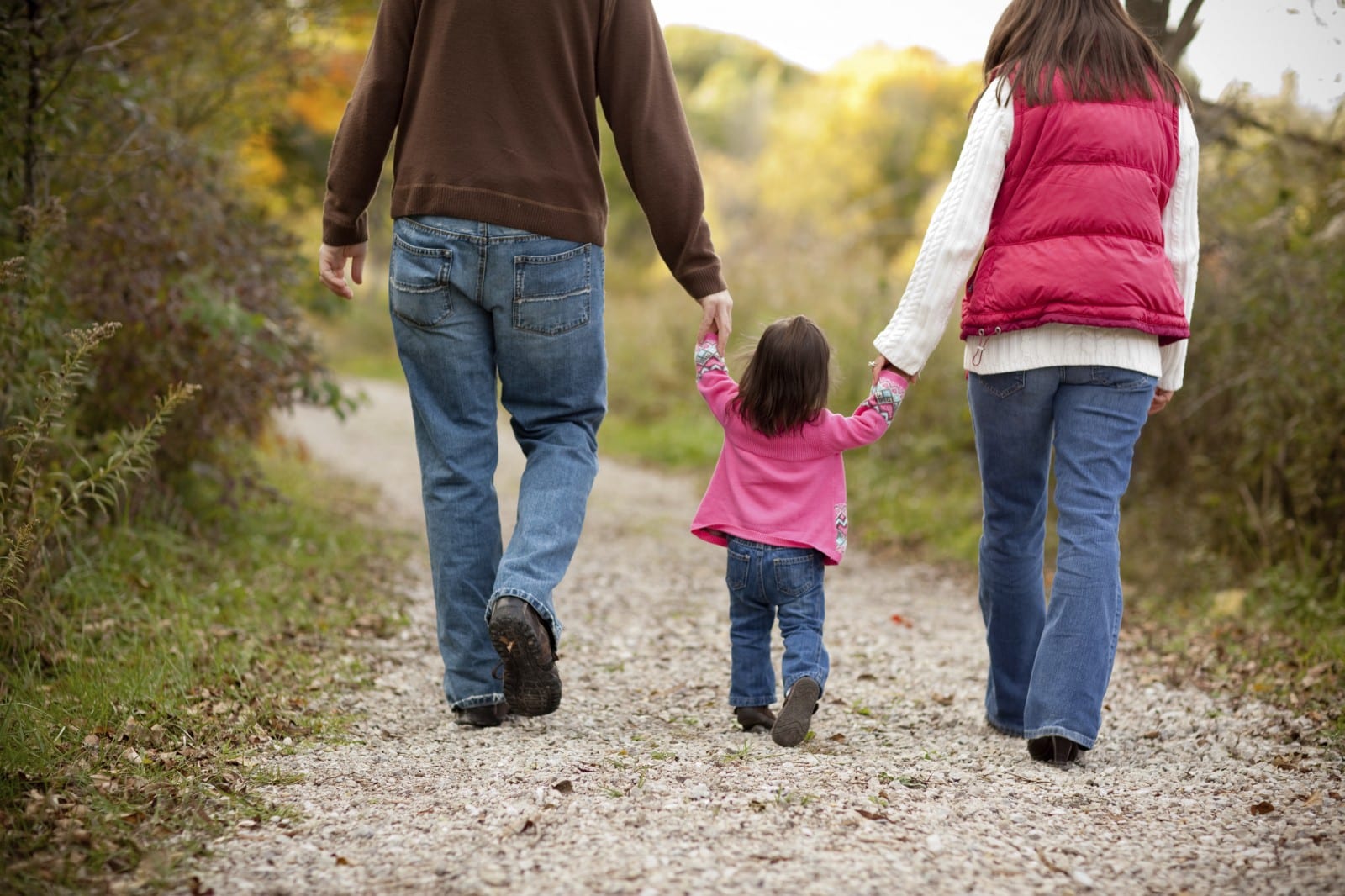 The Government’s Response to the Family Justice Review

The Government’s Response to the Family Justice Review

What does this mean for families?

In 2010 the Government set up the Family Justice Review Panel to look at the way the Family Justice System works. The Panel spoke to experts, people who work in the family courts, parents, children and young people. Chaired by Sir David Norgrove, the panel’s findings were published in November 2011, suggesting ways in which the system could be improved – especially for the children and families who are involved in it.

In their response, ministers outlined their plans to reform the system so as to:

The response dealt with a number of issues, including:

The Government has announced that it will introduce a legislative statement that requires Judges to enable children to maintain a relationship with both parents, after separation, unless it is not in the child’s best interests to do so. Despite growing popular support for the introduction of “shared parenting” the Government took the view that it would not introduce this type of legislation after observing a similar system in Australia which appeared to increase the number of applications to court and thus caused significant delays.A group of ministers will report back to the Government in April 2012, setting out how legislation to support a relationship with both parents can be introduced into the existing law.

The Government have for some time been promoting mediation and other forms of “dispute resolution”, such as Collaborative Law, as an alternative to pursuing disputes through the courts. It has now decided to introduce compulsory mediation information and assessment meetings to enable more disputes about children to be resolved by mediation rather than the courts.In making a full commitment to this, it also estimates that it will spend an additional £10 million per year on public funding for family mediation, whilst public funding to pursue disputes through the courts faces a vast reduction or, depending upon the type of dispute, removal altogether save in exceptional circumstances.

The Government supports a suggestion that as an alternative to residence and contact, parenting agreements should be encouraged. These, in addition to outlining arrangements made between parents, could contain provisions to help children maintain relationships with other close family relatives such as grandparents.

The Government has accepted the Review Panel’s recommendation to create a single family court system in England and Wales which will have one point of entry, where cases will be allocated to an appropriate level of Judge. Cases will be assigned depending upon their complexity and urgency. This will also help “streamline” the time it takes for cases to be processed through the courts and help the government impose time limits for certain types of cases such as adoption.

There are to be no changes to the law. However, the Government will enable court administrators, rather than judges, to process uncontested divorce applications so as to save time and free judges to be used in areas where their expertise is vital. Although there remains a great deal of work to undertake and much detail still to agree this is very much the beginning of a process which appears to have positive developments for families who are separating.

The Government will establish a new Family Justice Board from April 2012 to help move the proposals forward. It is hoped that the Family Justice Board will try and put systems in place to support families so that they do not need to go to Court, but if they do, to ensure the legal procedure is straight forward and without delay.

For more information contact us on 0115 986 3636 or email us at help@richardnelsonllp.co.uk