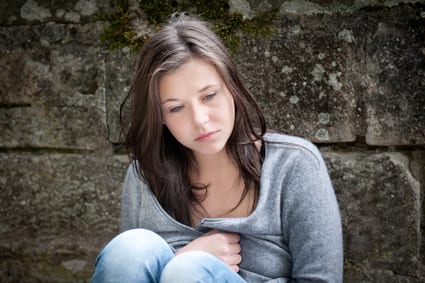 Victims to get more support in the criminal justice system

The government has announced that those who fall prey to criminals will now receive more support than ever before to help bring offenders to justice and move on with their lives.

Coming in to force today, the new Victims’ Code sets out in plain English what people should expect from the moment they report a crime to the end of a trial. For the first time there is tailored advice in the Code for under-18s and their guardians on attending court and giving evidence.

The Code will make sure that victims of the most serious crimes, including hate crime, domestic violence, terrorism and sexual offences, persistently targeted victims and all vulnerable and intimidated victims get access to vital services, like pre-trial therapy and counselling.

“Victims deserve the best possible support to cope and recover from the effects of crime. From today they will have more help than ever before to help bring offenders to justice, with the highest level of service at every stage of the system for those who need it most.

“I want to create a fairer criminal justice system where victims have a louder voice and those who break the law are more likely to go to prison for longer. I also want to ask everyone working with victims to help deliver the promises in the new Code and make sure their needs are put first.”

The statutory Victims’ Code will also:

If you would like any more information regarding any of the issues raised in this article, please contact us directly today.