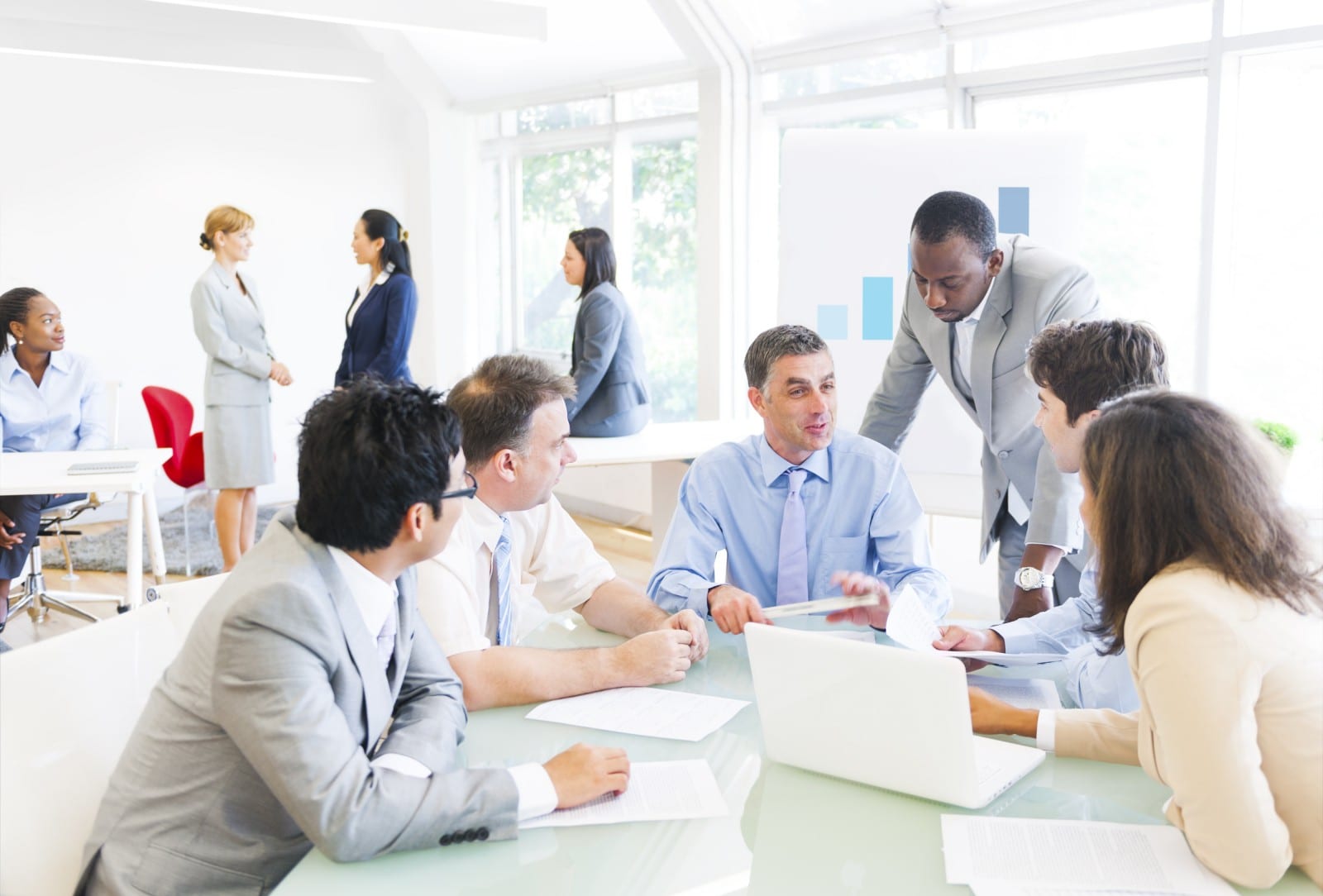 An Employer’s Guide to the Olympics

As the start of the 2012 Olympic Games draws ever nearer, a study by the Chartered Institute of Personnel and Development (CIPD) has found that more than half of all employers are planning to change their working practices so as to enable staff to work more flexibly (to avoid potential transport disruption) or to watch key events while at work so staff don’t have to take time off.

The study has revealed that around one-third of employers will try and accommodate requests from employees to work from home whilst 17% will extend flexible working opportunities.

The CIPD research found that many employers are also making preparations to allow staff to watch key events in the workplace. Almost a third (31%) of employers will make TVs available in the workplace and 11% will allow employees to view events online on their work computer.

So how should firms be planning for the Olympics and what are the problems that employers may face during the period?

The Advisory, Conciliation and Arbitration Service (ACAS) advises that employers plan ahead and not leave the management of staff absences to chance. It has identified a number of groups of staff who will want to take time off during the Olympic Games, including:

ACAS suggests that employers should:

Requests for time off

No business, especially a smaller one with few employees, can afford to have a substantial proportion of its workforce on leave at the same time. It is essential, therefore, that employers take the time to talk to employees and to manage their expectations as to what will be regarded as acceptable in terms of absence from work.

There is no legal requirement for an employer to agree to time off to attend or watch the Games – even if that employee has a ticket. However, if an employee has obtained a ticket and is refused time off, that employee – and probably those who work with them – is going to be but substantially demotivated by a refusal – and may even decide to take unauthorised leave.

It is essential, therefore, that employees plan ahead, and put in place provisions which will allow them to:

Alternatives to time off

To limit the number of requests for leave of absence, employers may also feel it appropriate to:

However, it is vital that whatever systems are operated that staff are made aware that these are concessions and that any abuse of the privileges granted will not be tolerated.

Also, if an employer is planning to allow staff to watch a television in the workplace they must make sure that they have an appropriate TV licence.

A number of people will be volunteering to assist at the Games. Handled correctly this could be used a PR boost for the firm or as the opportunity for members of the workforce to acquire new skills.

The commitment given by volunteers should not be underestimated and firms must be sure that they can afford for those members of staff to be absent. Note that, as with those who have tickets to watch the games, there is no legal duty upon employers to allow members of staff to act as volunteers. Thus, unless the firm chooses to handle it differently, volunteers will need to make the same applications for annual leave as others.

It is recommended, therefore, that firms have a clear policy on the approach that they will take to volunteering and how they will deal with competing requests for time off and that this policy is communicated to staff in advance.

Thus staff need to have it made clear to them that they must respect the fact that not all of their colleagues may support Great Britain and that language and behaviour likely to cause offence or embarrassment or which could harass or intimidate, should be avoided at all times.

If the firm is allowing staff to watch sporting events in the workplace, it would also be worthwhile pointing out to them that they must not behave in a rowdy way.

Firms must also ensure that the way in which they themselves handle requests for time off to attend as a spectator or volunteer is not in itself discriminatory – either directly or indirectly.

However accommodating an employer is, it is always possible that there will be those who want to watch an event for which they are unable to get agreement for an authorised absence or who simply decide not to turn up to work.

Employees may choose to phone in sick or simply not turn up for work at all.

If employers want to avoid or reduce unauthorised absences then they need to take steps at the outset to make it clear what they expect from their employees and what the sanction will be if that expectation is not met.

In particular, firms are advised to ensure that they have a reliable way of recording absences and holidays so that they can identify any patterns of absence that might emerge.