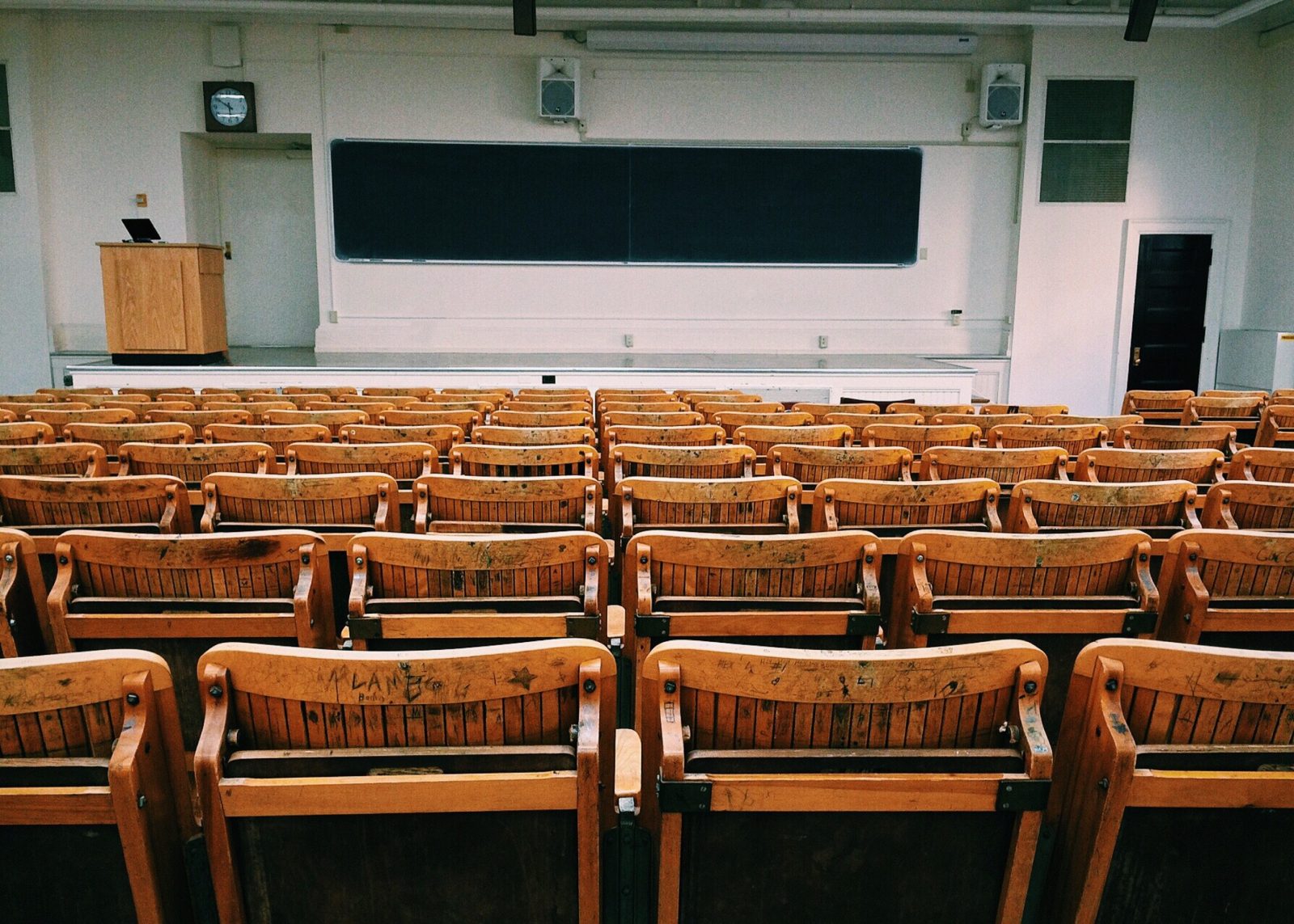 Can a lawyer represent me at a university misconduct hearing?

Students that have found themselves subject to misconduct proceedings at their university, frequently ask for the right to be legally represented at their misconduct hearing. Universities are often reluctant to allow this, with many stating that any attendee at the hearing other than the defending student is solely there in a silent support capacity, with some extending this to only permitting other students registered with that university to act in this capacity. This effectively puts the onus on the defending student to speak and answer on their own behalf and restricts the lawyer’s ability to act as an advocate.

However, the question of a student’s right to legal representation at these hearings has recently been tested through the courts in AB v The University of XYZ (Rev 1) [2020] EWHC 2978 (QB)

The student in the above case was a student studying at a Russell group university, for privacy purposes this is referred to as “University XYZ.” Whilst studying abroad on an Erasmus exchange programme, the student found himself accused of sexual assault. This complaint was subsequently raised with the university who carried out an investigation as per their internal disciplinary process. The student was invited to a disciplinary committee to consider the allegation against him.

Upon receipt of the invite to the disciplinary committee, the student’s legal representative requested to attend, but they were informed that should they attend the hearing, this would only be in a support capacity and not one of an advocate.

Following the hearing, the allegations were found proven, and the student was permanently excluded from the university. The student then raised several complaints against the university for breach of contract, including for a refusal to be allowed legal representation.

Considering all the factors of the case, the court found that there was an implied contractual right that these proceedings would be fair and consistent with natural justice. The judge stated that “Although both the 2018 and 2019 Regulations appear to provide for a student to be accompanied by someone rather than represented by them, those provisions do not exclude the need to ensure “natural justice” and so need to be read in light of the overriding duty to ensure “natural justice”, and as such legal representation could be required when that was necessary for fairness.

In the circumstances of AB, the court found that it was unreasonable to deny legal representation given the seriousness of the allegation and the potential consequences that the student may suffer.

It is important to note that not every one of the above criteria must be satisfied, in AB not every criteria pointed towards the need for legal representation but rather a number of important factors did.

So can I have a lawyer?

Each case needs to be assessed on an individual basis against the criteria above. Universities seem to fear that the involvement of a legal representative on the student’s behalf could cause the proceedings to become too adversarial, cause a power imbalance or worry that it would cause a potential delay.

Despite this, there are a number of benefits for the organisation, should a student instruct a lawyer. The process is less likely to be subject to appeal and challenge through the courts and the lawyer can in many cases act as a buffer between the student and those who have made the allegation. Particularly in cases involving sexual misconduct, the “seriousness” criteria ought to warrant a legal representative being able to make submissions to a panel.

The above case is an important reminder to universities that where there is an express contractual term regarding disciplinary processes, there is likely an implied term to ensure that process is handled fairly and in accordance with natural justice.

Whatever the circumstances, our team is happy to help students facing misconduct and/or fitness to practise investigations by their universities. Our experience in student misconduct inquiries shows that instructing us at the earliest opportunity gives us the best chance of affecting the result in your favour. Should the above criteria not allow representation at your hearing we can still help you to prepare for the hearing.

Please get in touch to see how we can best assist you.

Ben joined Richard Nelson LLP in 2021 as a Legal Assistant and supports our criminal defence team and a range of other solicitors. He graduated from Nottingham Law School in September 2020 with a Bachelor’s Degree in Law and is currently studying on the Masters of Laws and Legal Practice Course. Read more about Ben Shellard