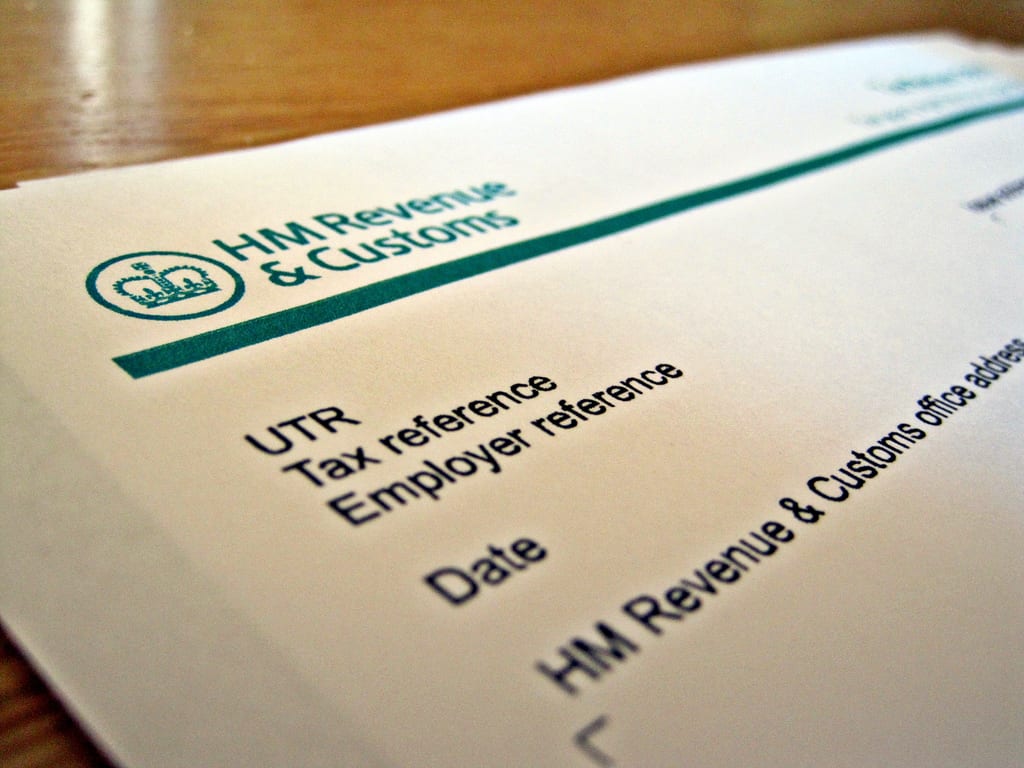 Certificates of Tax Position – what’s that all about?

HMRC have created a new investigation tool – Certificate of Tax Position – as part of a recently launched project to ‘draw-out’ or ‘force’ disclosure of previously undeclared offshore income and gains.

These are being sent out with letters headed ‘Important: Your final opportunity to bring your worldwide tax affairs up to date’, which allude to tax irregularities on undeclared foreign bank accounts or assets.

These are being sent by the Risk and Intelligence Service, Offshore – which is a special project team within the Wealthy, Mid-Sized Business and Compliance unit.

Someone getting such a letter may wonder if it is merely a ‘fishing exercise’ by HMRC or whether it is based upon real information and is something to be worried about? – the answer to the second question is probably “Yes” and “Yes”.

They result from information shared by foreign banks that HMRC is receiving via Common Reporting Standard (CRS). Since its inception in 2014, this has expanded so that now the vast majority of countries worldwide automatically share significant details of offshore accounts with HMRC.

So, the taxpayer is given a deadline to sign a “Certificate of Tax Position”, without knowing what information HMRC actually have, which is a formal declaration to three options:

Options 2. and 3. are straightforward but serious – making an inaccurate (false) declaration is a criminal offence and carries a prison sentence.

Option 1. is more problematic and complicated. It is a red flag of tax irregularities – and if these are not swiftly declared via the Worldwide Disclosure Facility (WWF) then HMRC are bound to investigate.

Ignoring the letter or failing to reply by the deadline will also bring about further action.

Clearly, there are many pitfalls that go with getting such a letter. As well as those spelt out above, there is a danger is that it could tempt the unwary or uninformed into an answer that they think will simply get rid of it – but will actually come back and bite them.

As well as the potential for criminal investigation and prosecution for any false statement, it would result in a higher penalty if the response was not completely accurate.

Anyone getting a Certificate of Tax Position letter should remember that HMRC has information which shows that they have tax irregularities. It is likely to be correct but even if it is not, HMRC will think it is and so it will need expert assistance to challenge it.

Obviously, any tax irregularities that have been flagged up will benefit from experienced tax investigation representation to deal with HMRC to disclose and agree on matters in a way that avoids criminal action, and limits so far as possible the tax and penalties involved.

If you have received a Certificate of Tax Position and require assistance in understanding more about what it entails, contact Mark Wilson at markwilson@richardnelsonllp.co.uk.