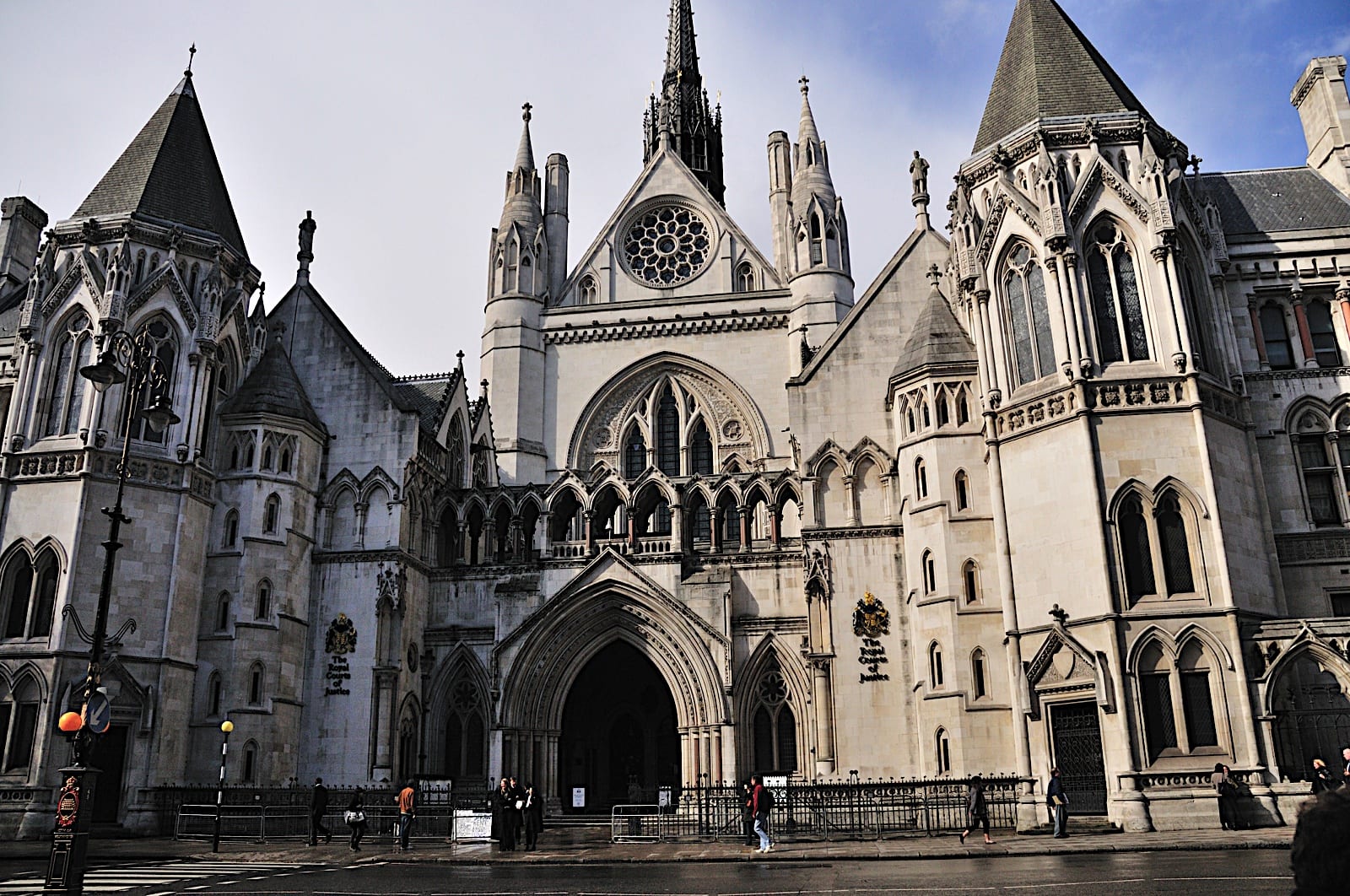 CONFISCATION IN THE LIGHT OF WAYA

Since the Proceeds of Crime Act 2002 came into force, rules relating to confiscation have been more draconian than ever. Sophie Holloway of specialist fraud solicitors Richard Nelson LLP looks at the Supreme Court Ruling in Waya and assesses how it will affect the law relating to Confiscation.

The Supreme Court Ruling in R v Waya [2012] UKSC 51 was the first time the Supreme Court considered confiscation legislation. Their decision opens up a route for defence lawyers to challenge the calculation of criminal benefit.

The general principles arising from the decision in R v Waya can be summarised as follows;

Confiscation is not a fine

The legislation focuses on the need to ensure that a defendant is deprived of property they have obtained as proceeds of crime or money laundering.  The Supreme Court in Waya identified that sometimes, the Courts when considering Confiscation, often look as though they are imposing a fine or an additional penalty to the defendant.  But, The Supreme Court in Waya made it clear that confiscation is there to deprive the convicted defendant of what they benefited from their criminal act, and having that purpose in mind is imperative rather than imposing an additional penalty.

Confiscation must not interfere with the Human Rights Act  1998

One of the rights the 1998 Act gives is the right to peaceful enjoyment of their property.  The interpretation of POCA must comply with the 1998 Act and must therefore comply with that Article 1 right.  If the court was to make a confiscation order that was deemed disproportionate, it would breach the Human Rights Act and would be unlawful.

Confiscation must be proportionate

Perhaps the most important development to come out of R v Waya is the test for proportionality.

The Supreme Court held the earlier cases of May, Jennings and Green, decided in the House of Lords, were still good law as a starting point when calculating criminal benefit. However, the Court noted that the guidelines produced by the Director of Public Prosecutions and the Doctrine of Abuse of Process are insufficient to adhere to the need for proportionality.

The burden is on the prosecution to prove that a confiscation order is proportionate, and it has been made absolutely clear by the judgment of Waya that recovering the proceeds of crime from a defendant more than once is deemed disproportionate.  So, for example, if a defendant gains £50,000 through fraudulent means but before conviction pays back £50,000, once convicted that defendant could not be seen to have benefited from their criminal acts as they have gained nothing from their criminality, they have no proceeds from their crime.

It was also noted by the Court that safeguards are already contained within POCA 2002 to stop disproportionate confiscation orders being made.  Judges have the discretion not to apply an assumption contained within s10.5 of POCA 2002, if they think it is incorrect or unfair.

If you would like more information on our Fraud Defense services, please read our dedicated service page, or contact us directly today.