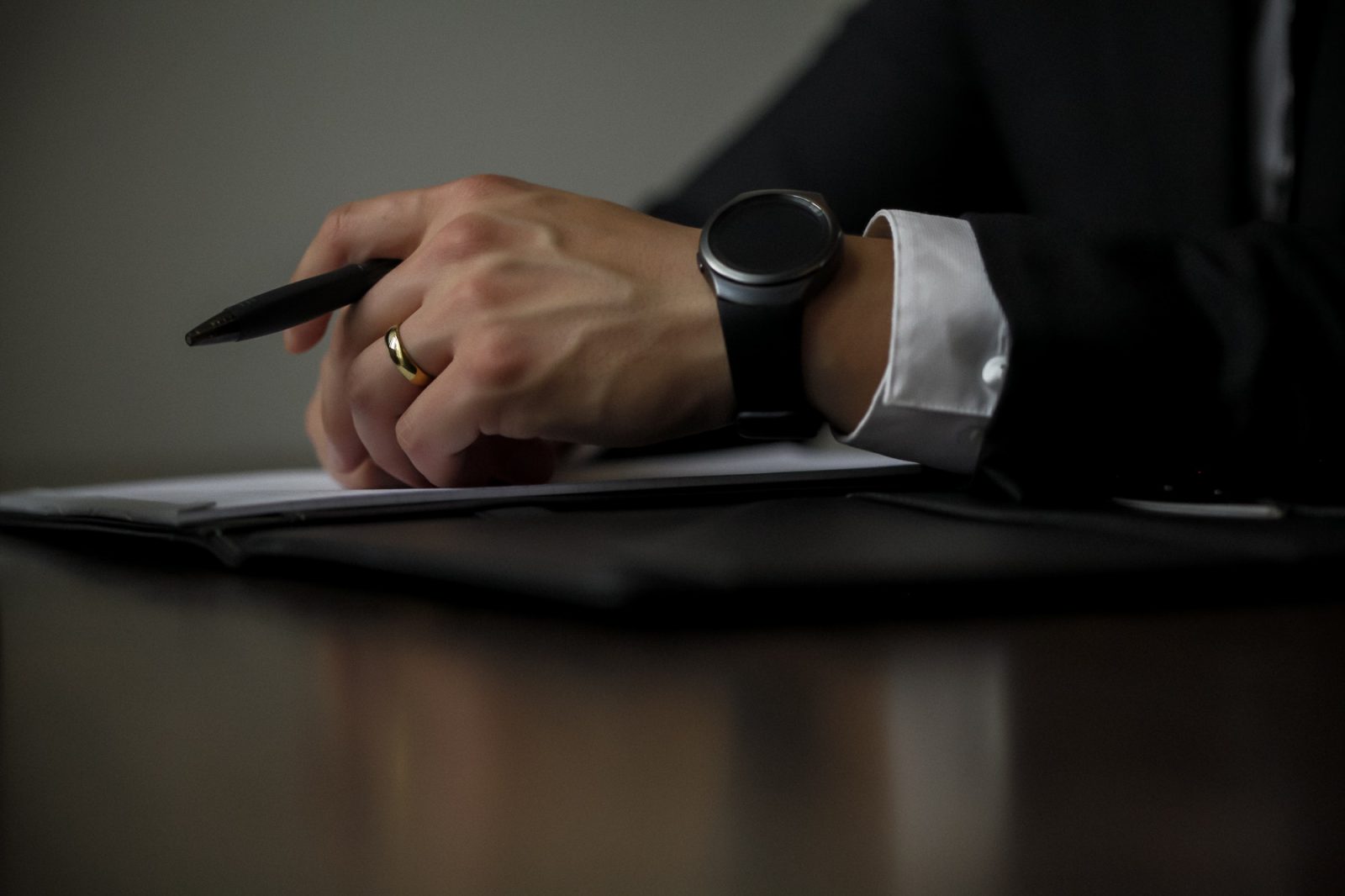 They therefore require registrants to disclose to them any criminal convictions or caution obtained anywhere in the world. Most regulators make exceptions for motoring offences that are disposed of by way of a fixed penalty notice.

Can I go behind the conviction?

The law is very established in that the existence of a conviction or caution is sufficient evidence, for a regulator, that the offence was committed. A registrant cannot go behind the conviction or caution to seek to persuade a tribunal of their innocence. Any attempt to do this is highly likely to backfire, as a regulator is likely to conclude that the registrant lacks insight into their conduct.

If I have a criminal conviction or caution, is a tribunal likely to find my fitness to practise impaired?

A doctor received a conditional caution for assaulting his wife in a domestic setting. The GMC found that his fitness to practise was not currently impaired and imposed a warning. In this exceptional case, the doctor’s wife and father in law, had written compelling supportive testimonials. These were combined with glowing references from the doctor’s clinical lead, who confirmed that due to the specialist nature of the doctor’s experience, it would be difficult to replace him during the period of any suspension, resulting in harm to patient care.

Haven’t I been punished by the courts already?

If a registrant’s fitness to practise is found to be impaired, then the tribunal will consider the appropriate sanction to impose. Many registrants are aggrieved at the prospect of receiving what they see as a second punishment for the same offence, particularly when the criminal conduct occurred in their private life rather than their professional life.

Regulators do not consider the purpose of sanctions to be a punishment, although they accept that a sanction will have a punitive effect on a registrant. Regulators view a sanction as an action that is necessary to protect the public and uphold the standards of the profession, protecting the profession’s reputation.

Will the fitness to practise tribunal be influenced by the level of sentence imposed by a criminal court?

The tribunals will consider the sentence imposed by the criminal courts, but this is by no means determinative of the sanction the tribunal will impose.

For example, a solicitor convicted of theft of a small amount may be fined a modest amount in the magistrates’ court. However, when facing the Solicitors Disciplinary Tribunal (“SDT”) as a result of having this criminal conviction, the solicitor can expect to be struck off. Solicitors regularly handle client funds and the SDT will regard the solicitor as being too much of a risk to the reputation of the profession to allow them to continue to practise as a solicitor. The SDT regard the fortunes of the one professional to be less important than the fortune of the profession.

In the well-known reported case of Dr Bawa Gaba, the final outcome of the GMC proceedings was that despite the criminal conviction for gross negligence manslaughter, that a period of suspension was appropriate, rather than the sanction of erasure. This was due to the decision that Dr Bawa Gaba no longer posed a risk to patients and that she still had much to offer by serving the public as a doctor.

Need for the criminal sentence to be completed

Most regulators will require a registrant to complete their criminal sentence before allowing them to return to practice.

In the reported case of Fleischmann, a dentist pleaded guilty to numerous child pornography offences. He received a sentence of a community rehabilitation order for 3 years and was ordered to remain on the sex offenders’ register for 5 years. The GDC imposed a sanction of 12 months suspension which was appealed on the basis that this would make it possible for the dentist to return to practice whilst still carrying out his community rehabilitation order. The outcome of the appeal was that a sanction of erasure was instead imposed.

The High Court formed the view that it was inappropriate for a tribunal to consider allowing a registrant to resume practice before the completion of their criminal sentence. Given the length of the criminal sentence, the High Court stated that professionals need to have paid their debt to society before resuming practice, to ensure that the reputation of the profession was maintained and that therefore the only appropriate sanction was one of erasure.

What if the criminal conviction is being appealed?

In the reported Jenkinson case, a nurse was struck off following a conviction, which was quashed years later, following significant doubt raised of the accuracy of the expert evidence given at the original trial. Given that the conviction was subsequently found to be a miscarriage of justice, the NMC was ordered to allow the nurse to be restored to the register.

The outcome of each fitness to practise case following a criminal conviction or caution will depend on its own unique set of facts. It is essential at the fitness to practise hearing to have expert legal representation. Experience of cases of this nature will inform key tactical decisions, such as whether to focus on representations that a professional is no longer impaired, or to save the fight for the sanction stage.

At Richard Nelson LLP, our professional disciplinary solicitors have significant experience of defending professionals in both criminal proceedings and the associated fitness to practise proceedings.