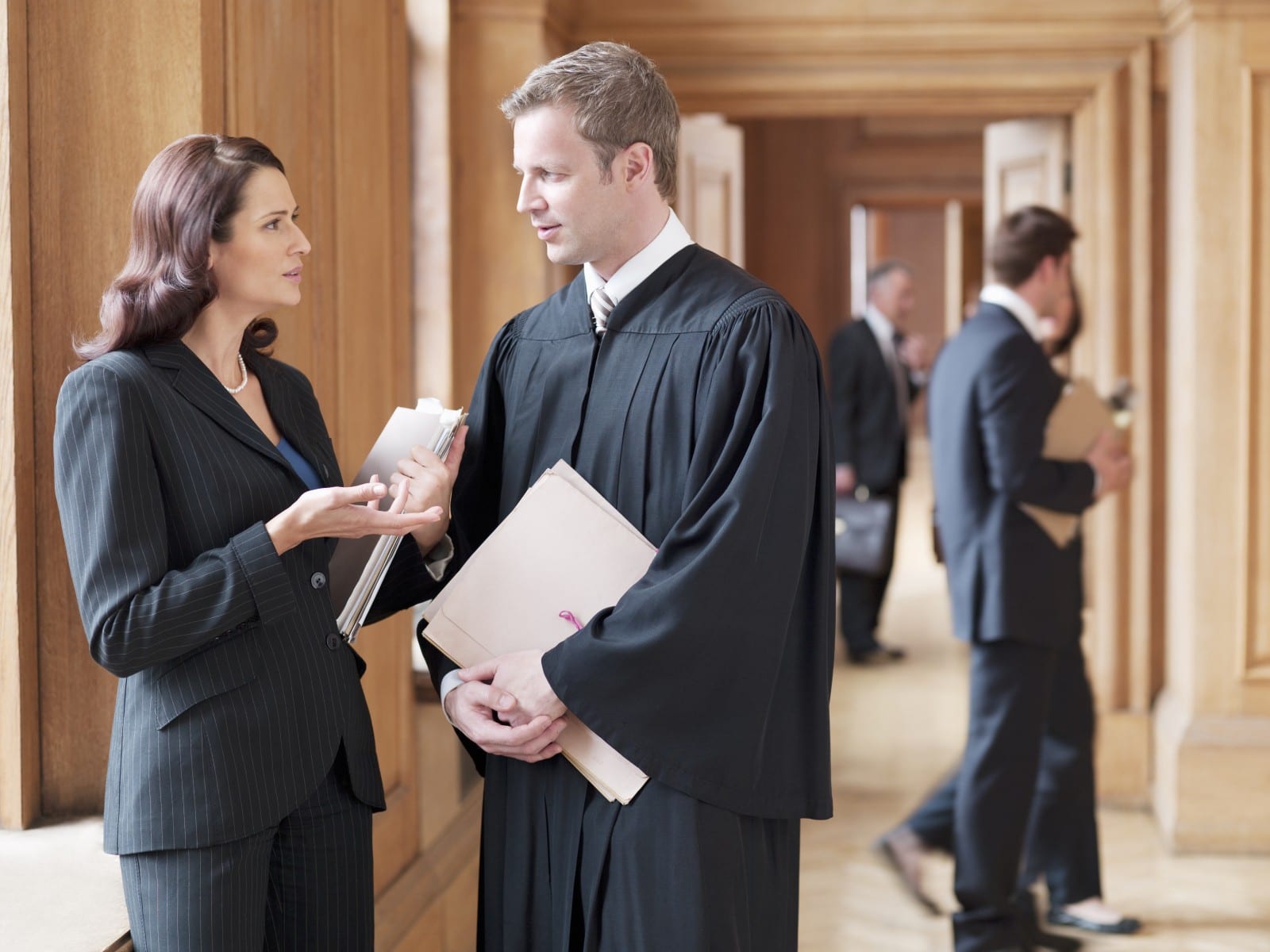 Directors Disqualification refused by criminal court on the conviction of a director– Insolvency Service can’t take a second bite at the cherry…. it would be a ‘collateral attack’.

Two directors pleaded guilty and were convicted of fraud and forging documents in running their two companies by the Crown.

The Company Directors Disqualification Act 1986 (‘the Act’) gave the  criminal court  discretion to additionally make  directors disqualification orders, of up to 15 years, for their being convicted of an indictable offence in connection with the promotion, formation, management, liquidation or striking off of a company.[2]

Under the Act, once a director has been convicted of a relevant offence there may be a large number of potential applicants (such as a liquidator of the company, or by any past or present member, or any creditor) and in theory many proceedings dealing with the same circumstances.

The Insolvency Service had written to one director stating they were content for the criminal proceedings to deal with any disqualification order. They also confirmed that they did not consider the director’s conduct as being ‘unfit’ (as defined by a non-exclusive list of matters to be taken into account) at that stage and would not be commencing their own proceedings.[3]

The criminal court judge refused to disqualify the two directors, saying “In all the circumstances, bearing in mind that it is conceded by the prosecution that if I was to impose any disqualification it should be at the lower end of the scale, it seems to me that this is not a case where I should disqualify either of these defendants.  Indeed it seems to me it smacks of perhaps kicking a dog whilst he is down.  Both of these men have suffered, and suffered significantly, for their dishonesty.  And the sooner they rehabilitate themselves, in the eyes of the public, the better it is not only for them and their families, but also (in my principal consideration) for the general public as a whole.

The Insolvency Service, however, commenced civil proceedings for disqualification against the director based on the criminal convictions.

The civil court considered that the Insolvency Service, which had been in discussion with the prosecutor before the criminal court judge made his decision not to disqualify, had at that hearing the opportunity to have any arguments it wished raised and that it would be unfair for the directors to face the same application again, although this time, brought by another representative of the state and especially as one director had also been made bankrupt due to the failure of his companies.  It did however accept that there would have been a different situation had the Insolvency Service made an application for unfit conduct under s6 rather than for a conviction under s2.  Under s6 the court would be likely to be looking at a much wider set of facts than those that founded the conviction; the court might have been asked to consider allegations behind the charges that were not proceeded with.

The court stated that even if different applicants under s2 (the Crown and The Insolvency Service), might be permitted to place before it different evidence for which a defendant has been convicted, all claims are still ultimately founded on that conviction and whether it shows a need to protect the public from his activities as a director.  Fairness to the defendant must mean that he should not be exposed to the same claim on multiple occasions by different litigants unhappy with the outcome of the earlier claim or claims.

The court considered the Insolvency Service’s application to be an abuse of process, a ‘collateral attack’ on the first decision, and no more than an attempt by them to obtain a different decision from the civil court than was given on identical issues by the criminal court, which had the issues placed before it and made a positive decision to refuse an order.

Needless to say, it refused to disqualify the directors.

(It stated that in the context of any order for the protection of the public, the most important mitigating factors would be the period that has elapsed since the offences without any further unfit conduct and the fact that risk to the public is reduced by a defendant’s acceptance of dishonesty.)

You can read more about this topic in our Directors Disqualification service page. If you have specific concerns, please contact us today.