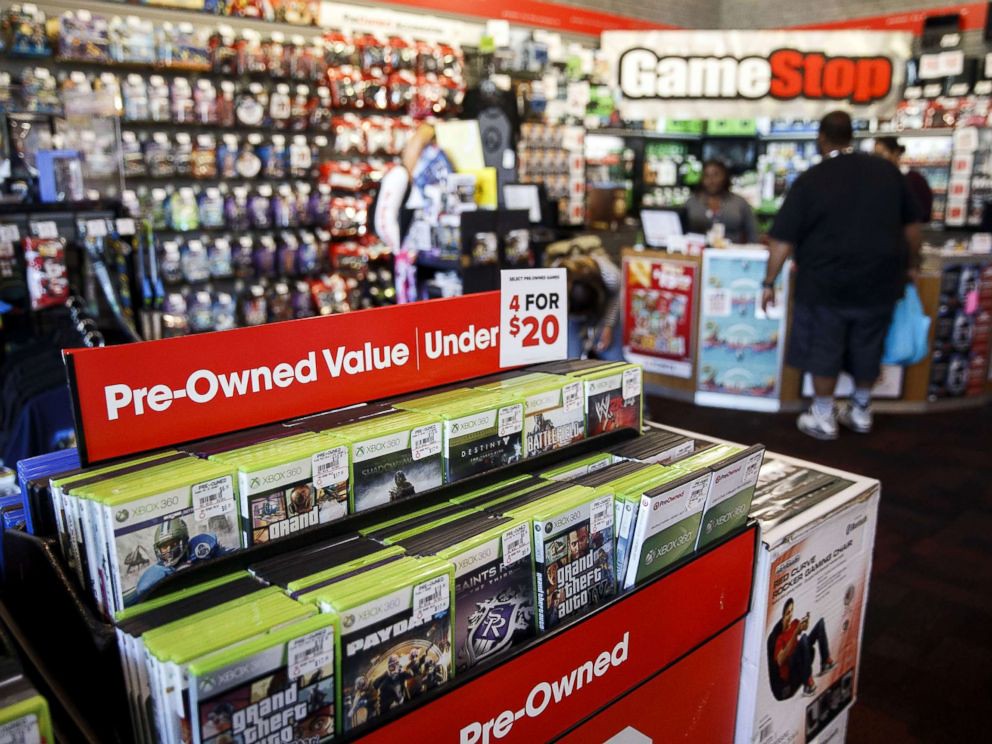 The GameStop Shares Story from a UK Perspective

News from the USA is that there is a growing feeling that there has been unfair market manipulation in favour of the large powerful hedge fund managers when amateur investors were restricted from trading in the shares of the American video game chain, GameStop. It has been portrayed as a David and Goliath moment where the small folk are stopped from profiteering at the expense of the large financial giants. There is a cry of unfair market manipulation.

There may be some grounds to warrant such accusations, but perhaps not directed at those intended to be the subject of such claims. The issue of market manipulation is potentially closer to home in that the amateur investors themselves, in rallying their troops through social media, to combine their trading strength against the large financial players could be seen as the offending behaviour which had to be stopped by preventative measures of restriction to bring back some order.

The geographical location of the subject matter is irrelevant; this is a global issue with an ever-increasing number of amateur investors populating online trading communities.

In the UK, any communications to encourage others to invest are strictly controlled. Only those individuals or firms which are authorised by the financial regulator, the Financial Conduct Authority (FCA), are permitted to make such statements. The online chatter from individual amateur investors about trading in GameStop shares or any other types of investment can be seen to be unauthorised investment advice and could land that individual in deep water with the FCA.

Section 19 of the Financial Services and Markets Act 2000 (FSMA) provides that “a person may not carry on a regulated activity in the UK, or purport to do so, unless that person is authorised or exempt.” An individual who breaches this section will be committing a criminal offence which can result in a prison sentence of up to 2 years.

The FCA has a plethora of enforcement options available to it if it investigates and finds unauthorised activity, ranging from publicising warnings and alerts on its website to consumers on it FCA Warning List, through to awarding restitution orders, freezing funds and criminal prosecution. And it is not afraid to use them. In fact, its reliance on these powers is growing with over 1000 of warnings and alerts published on its website, over £14million awarded by restitution and £7million being frozen within the first ten months of 2020. The number of alerts issued in 2020 is more than a 100% rise on the number of alerts issued in 2019, and the momentum has continued into 2021 with 86 alerts already having been published in January 2021 to date.

The number of reports the FCA receives about unauthorised activity has increased by nearly 20% since lockdown with now on average around 2400 reports per month. It opens between 120 and 200 cases per month as part of its stop and disrupt strategy. The Unauthorised Business Department of the Enforcement & Market Oversight Division of the FCA has never been so busy.
So those amateur traders must be careful before sending that tweet or post in support of any action to arms against the market giants. David may be wanting to slay Goliath but could end up dropping the stone on his foot.