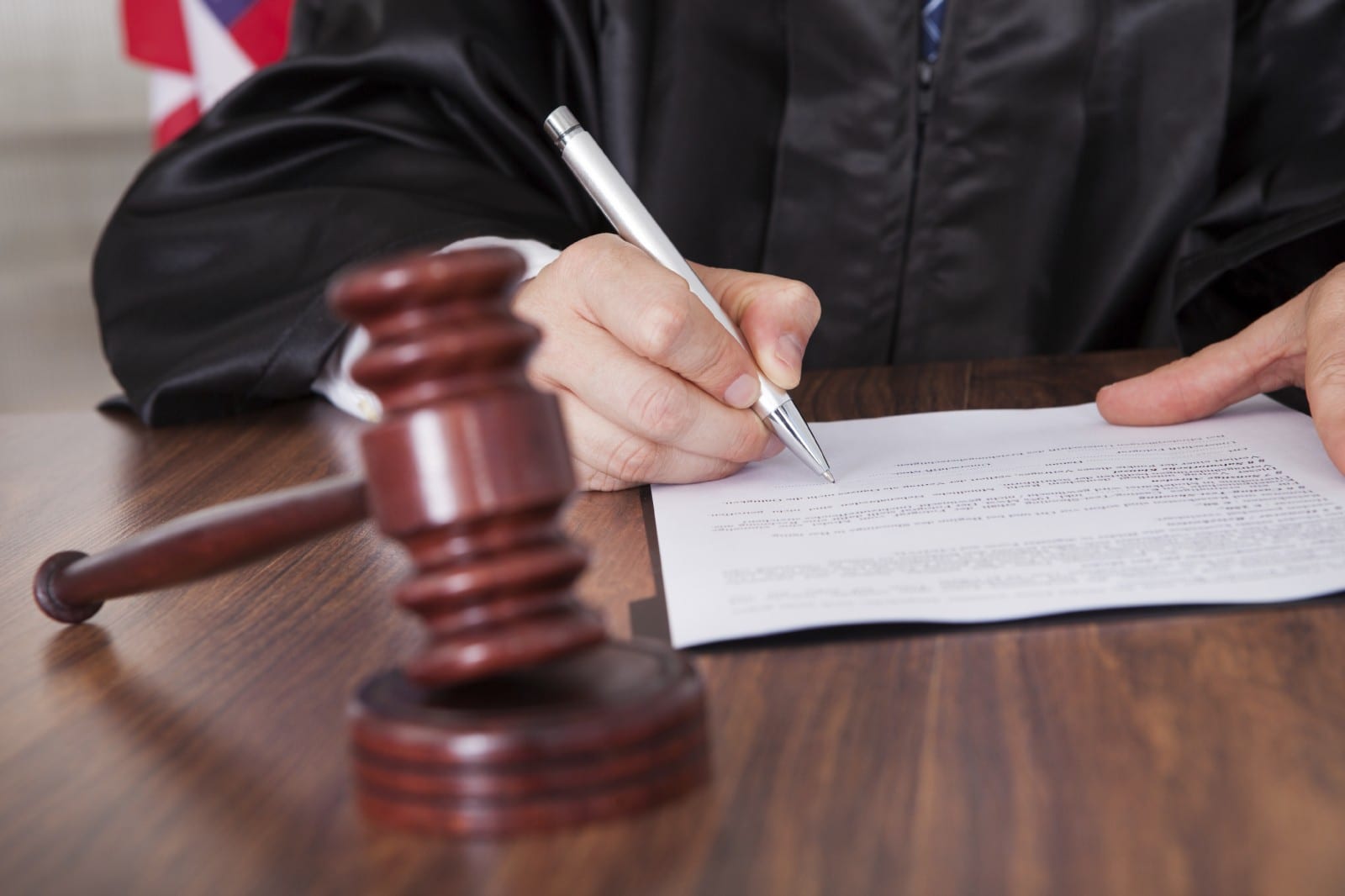 The Government has moved a step nearer the introduction of “no fault” dismissal procedures with the publication of a Call for Evidence in relation to proposals to examine the current dismissal process.

Ministers wish to obtain the views of employers, employees, and interested parties as to whether current dismissal procedures are too onerous, too complex and too difficult to apply. They are also seeking views on the idea of compensated no-fault dismissal for micro-businesses with fewer than 10 employees.

The intention of no-fault dismissal would be to give micro-businesses the power to dismiss an employee even though no fault had been identified on the part of the employee provided that a set amount of compensation is paid.

Business Secretary Vince Cable said that the Government recognised that:

“ … not all jobs work out for both parties – the staff member doesn’t quite fit or simply the relationship has irretrievably broken down. And for micros in particular, who often don’t have legal or HR teams, the process to let a staff member go can be a daunting and complicated process. We want to give businesses the confidence to hire new staff and make sure when a dismissal needs to be made, they aren’t tied up in red tape. This is an effort to see how extensive the problem is and shed some light on the desire for a change to the rules.”

The Government is hoping that the Call for Evidence will help it to establish a strong evidence base on the current understanding of the dismissal process, including awareness, understanding and use of the Acas Code of Practice on Discipline and Grievance. The Government will be seeking the views of employees, business organisations and all other interested parties.

The proposals have met with some concern from many since the proposal was first “leaked” last year, with critics pointing to the potentially low levels of compensation that might be offered and the problems of conflict with redundancy and other similar procedures.

Further details of the call for evidence can be found on the BIS web site .