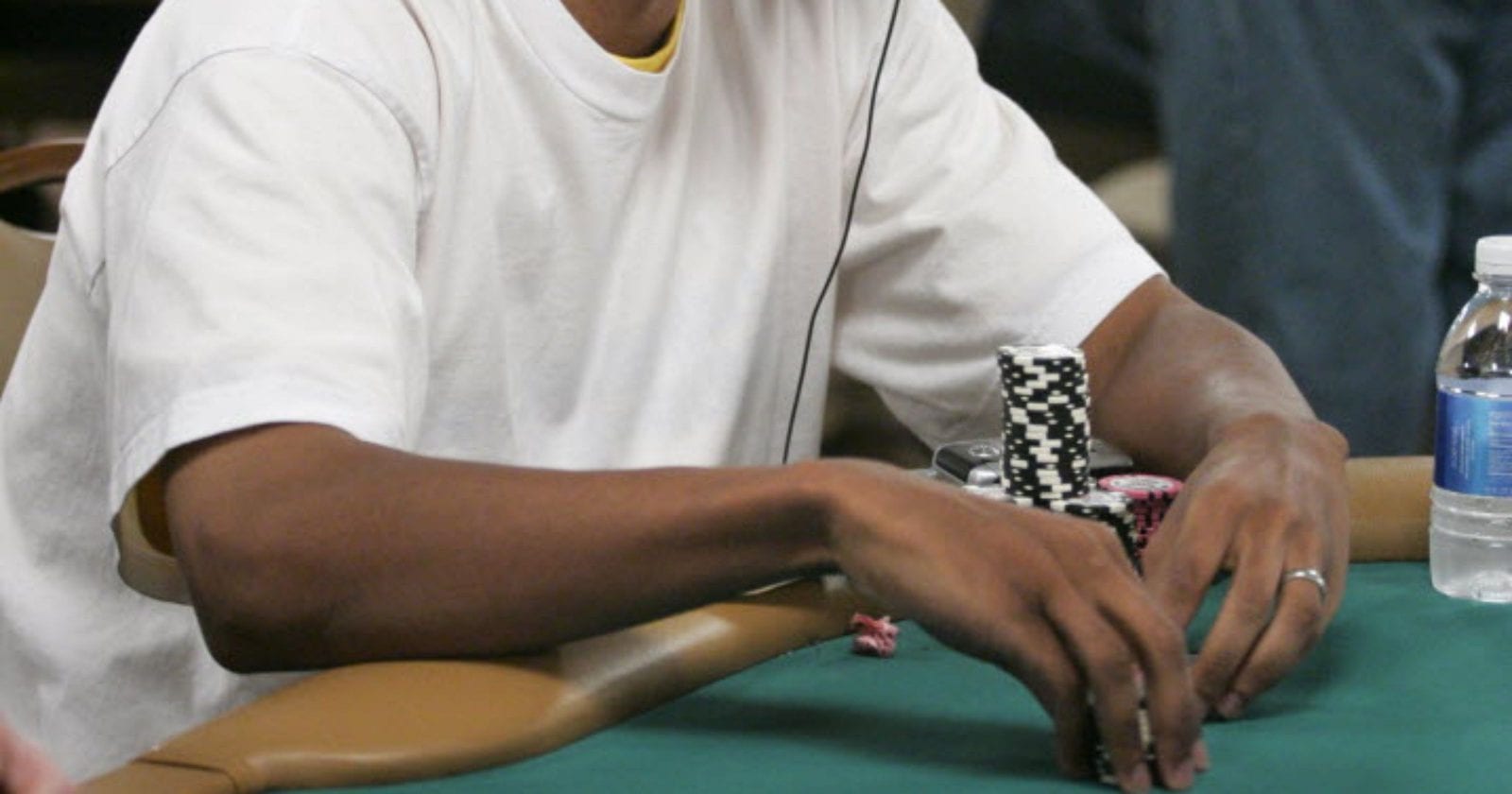 What is the old law regarding dishonesty in criminal and professional disciplinary proceedings?

Dishonesty in criminal and professional disciplinary proceedings, has, since 1982, been governed by the rulings of the R v Ghosh, known to all as the “Ghosh test”. That was a 2-stage test as follows:

“In determining whether the prosecution has proved that the defendant was acting dishonesty, a jury must, first of all, decide whether according to the ordinary standards of reasonable and honest people what was done was dishonest. If it was not dishonest by those standards, that is the end of the matter and the prosecution fails.

If it was dishonest by those standards, then the jury must consider whether the defendant himself must have realised that what he was doing was by those standards dishonest… It is dishonest for a defendant to act in a way which he knows ordinary people consider to be dishonest, even if he asserts or genuinely believes that he is morally justified in acting as he did.”

Mr Ivey was a professional gambler who used a technique known as “edge sorting” to “cheat” during games of Punto Banco at Crockfords Casino.

Once it became apparent to the casino that Mr Ivey had been using the “edge sorting”, they refused to pay his winnings. Mr Ivey made a claim to the High Court seeking payment of his winning (a total of £7.7 million over 2 days). The High Court held that Mr Ivey’s use of edge sorting was cheating and the Court of Appeal upheld this finding.

The matter found itself before the Supreme Court who unanimously dismissed his appeal. In reaching their decision, the Court said that Mr Ivey took “positive steps” to fix the deck and therefore this amounted to cheating.

The Court not only dismissed the appeal of Mr Ivey but they also went on to say that the “Ghosh Test” as applied in Criminal cases was not the appropriate test to be used. They explained that there was no opportunity for a Criminal case to come before them due to the binding nature of the ruling in R v Ghosh on the lower courts. It was the Courts view that the second limb of the “Ghosh Test” has serious problems.

“The principal objection being that the less a defendant’s standards conform to society’s expectations, the less likely they are to be held criminally responsible for their behaviour. The law should not excuse those who make a mistake about contemporary standards of honesty, a purpose of the criminal law is to set acceptable standards of behaviour”.

What is the new law for Criminal Cases?

According to the ruling of the Supreme Court, the “Ghosh Test” should no longer be applied in Criminal cases (and presumably by extension in professional disciplinary cases).

The appropriate test set out by the Supreme Court is therefore as follows:

“the test of dishonesty is as set out by Lord Nicholls in Royal Brunei Airlines Sdn Bhd v Tan and by Lord Hoffmann in Barlow Clowes: ….. When dishonesty is in question the fact-finding tribunal must first ascertain (subjectively) the actual state of the individual’s knowledge or belief as to the facts. The reasonableness or otherwise of his belief is a matter of evidence (often in practice determinative) going to whether he held the belief, but it is not an additional requirement that his belief must be reasonable; the question is whether it is genuinely held. When once his actual state of mind as to knowledgeable belief as to facts is established, the question whether his conduct was honest or dishonest is to be determined by the factfinder by applying the (objective) standards of ordinary decent people. There is no requirement that the defendant must appreciate that what he has done is, by those standards, dishonest.”

It is likely that this new test will have wide-reaching consequences, leading to more findings of dishonesty in criminal cases and professional disciplinary cases. The effects of any finding of dishonesty are massive on any individual and if you feel that you may be affected by the rulings in Ivey v Genting Casinos t/a Crockfords you should contact one of the expert lawyers at Richard Nelson LLP for advice.