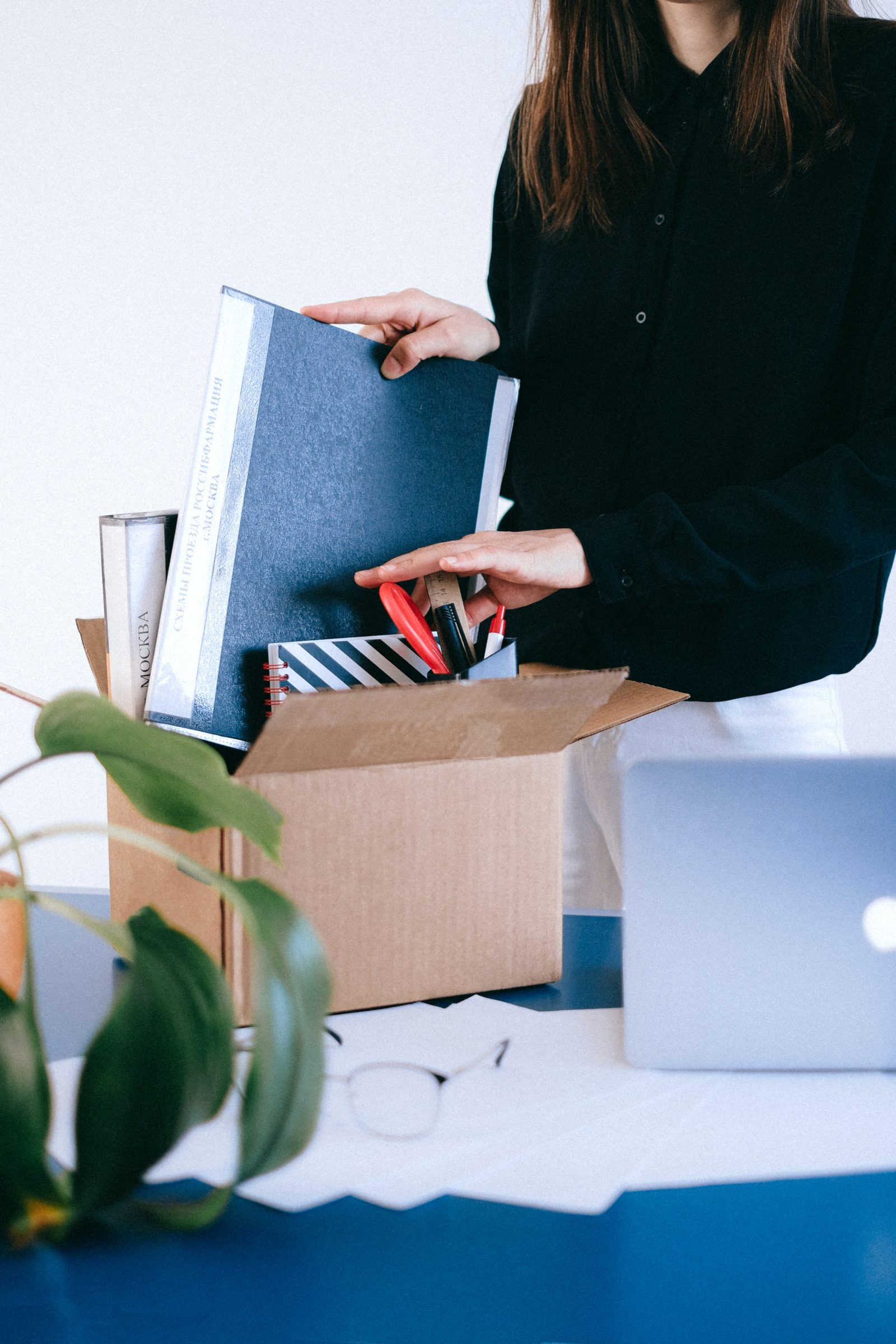 Made Redundant Rather than Kept on Furlough – Is That Fair?

The furlough scheme was set up to protect employees’ jobs during the pandemic. However, despite the scheme being available since March 2020, thousands of employees have been made redundant with a particular spike between September – November last year when employers had to contribute to the cost of keeping employees furloughed.

As unfair dismissal claims from March 2020 onwards have been working their way through the Tribunal system, we are now seeing Tribunals answer the question of whether a failure to use, or continue to use the furlough scheme made a dismissal for redundancy unfair. Unfortunately, two different cases have considered the same question and have produced two different answers.

What happened in these cases?

The first case – Mhindurwa v Lovingangels Care Limited – involved a live-in care assistant who was made redundant in May 2020. Her employer was no longer able to offer live-in care work and so she was dismissed on the ground of redundancy. The employee had asked to be furloughed as an alternative to redundancy, but her employer declined to do this. The Tribunal found that the dismissal was unfair on the basis that the employer had not given enough thought as to whether the furlough scheme was an alternative to the redundancy.

However, in a second case – Handley v Tatenhill Aviation Limited – the Tribunal made a very different decision. In this case the employee was furloughed at the start of the pandemic, but shortly afterwards he was made redundant. Similarly to the first case the reason for the redundancy was that the type of work the employee did – in this case, flying lessons – were no longer offered by the employer. The employee’s case was that he should have been kept on furlough rather than be made redundant, but the Tribunal disagreed, saying:

“Whilst another employer may have taken a different approach and chosen to leave the claimant on furlough for longer, it cannot be said that it was unfair of the respondent not to do so. It is for an employer, not the Employment Tribunal, to decide how to structure its business and whether to make redundancies.”

So what’s the correct answer – should employees be kept on furlough or not?

Given that this is a completely new question arising from the circumstances of the pandemic, we’ll need the appeal courts to rule on this question to get a definitive answer.

However, in our view, we think it’s likely that the approach of the second Tribunal will be preferred. This is because it’s consistent with previous case law that states once a genuine redundancy situation is established, the Employment Tribunal should respect how the employer has decided to re-structure its business.

If you’re an employee facing a potential redundancy, the furlough scheme is still open until the end of September this year. You should ask whether being kept on furlough until at least then is a possibility and if not, why that is.

If you believe you have a claim for unfair dismissal, or if you’re an employer that has received a claim, please contact us to see how we can help.

George joined Richard Nelson LLP in 2021 as a Chartered Legal Executive, and is part of the firm's employment law team. He supports both employers and employees in a range of cases, including unfair dismissal, settlement agreements, and disciplinary procedures. Read more about George Miller