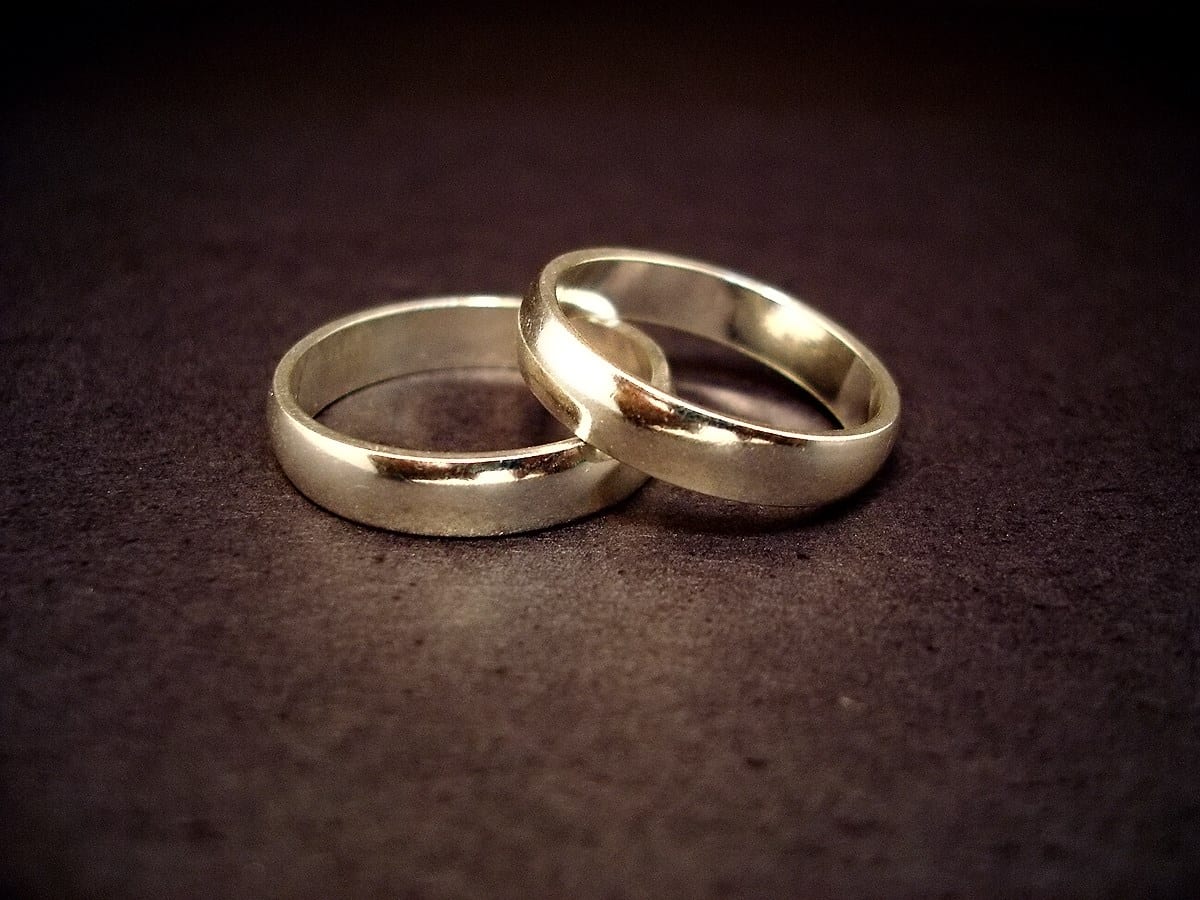 This article was written by Ian Cranefield, consultant solicitor for Richard Nelson LLP, and was originally published by Action on Elder Abuse.

This month solicitor Ian Cranefield discusses the jurisdiction of the courts when deciding a whether a vulnerable party has the mental capacity to marry. Ian explores the principles and approach of the courts when determining consent for older people — as well as those with learning disabilities or mental health conditions. In addition, he explains the balanced assessments that must take place when looking at mental capacity, and when an exertion of power to decide whether placing restrictions to marriage and companionship is appropriate.

In my articles for Action Points I seek to demonstrate how some day-to-day issues of mental capacity are being evaluated and decided by our courts, in particular the Court of Protection, when presented with difficult problems.

Readers of Action Points will be all too familiar with the intricacies of assessing mental capacity and the conflicts that arise when seeking to ensure that as much decision-making power is left in the hands of people as possible. We are all too aware that this must realistically take into account whether an individual’s vulnerabilities might permit and expose them to exploitation by others. It is always and always will be a difficult balance to strike. No other issue has caused more consternation and difficulty for the courts than determining questions of whether a party has the mental capacity to marry (and, in respect of some of the cases, the capacity to commence a sexual relationship).

The primary problem for the courts are the various contexts in which these applications are made. For example, few people would argue that a young person with a significant learning disability should be denied the comfort, companionship and security of a relationship or marriage if they appear to understand this commitment. In this respect, cases such as Sheffield City Council v E (2005) have sought to set the threshold for capacity for marriage at a low level, the Judge in that case stating: “There are many people in our society with limited or borderline capacity whose lives may be immensely enriched by marriage. We must be careful not to set the test of capacity to marry too high, lest it operate as an unfair, unnecessary and indeed discriminatory bar against the mentally disabled.”

But marriage can potentially be exploitative as well, for personal, psychological or financial reasons. The case of SA (Vulnerable adult with capacity: Marriage) concerned an application to the High Court by a Local Authority, which invited the court to place restrictions on the possible marriage of SA in an arranged marriage contract.

SA was said to have limited intellectual abilities. She had a reading age of seven or eight years old. However, she was viewed as having the capacity to make decisions about marriage herself but was also deemed to be at risk of being coerced into arrangements that were unsuitable or undesirable for her. The High Court had no hesitation in exercising its inherent jurisdiction in relation to SA. The court made it clear that it would make orders designed to ensure that SA was able to make an independent and properly informed decision. The court also made it clear that the exercise of the court’s inherent jurisdiction was not confined only to cases where a vulnerable adult was disabled by mental incapacity from making their own decision. The court’s inherent jurisdiction could also be exercised in relation to a vulnerable adult who, even if not incapacitated by a mental disorder, was potentially under constraint, subject to coercion or undue influence or potentially otherwise deprived of the capacity to make a relevant decision, disabled from making a free choice or incapacitated from giving or expressing real and genuine consent.

An arranged marriage is certainly not, however, a forced marriage. In some cases, the court has had to consider circumstances in which such a marriage is being actively encouraged to secure the future of a vulnerable or incapacitated person who has struggled to live independently from their parents and who faces real insecurity as their parents get older or ultimately die.

One recent example is the London Borough of Southwark v KA (Capacity to Marry). The Judge in this case was asked to review the plethora of case law on the subject of capacity to marry, but, instead, she made it clear that she would apply the statutory test of mental capacity under the Mental Capacity Act 2005 instead. She went on to look closely at all the circumstances of the proposed arranged marriage and decided that the statutory presumption of capacity under the law had not been displaced by the potential concerns raised before her. She made some notable comments as follows:

Finally, one must consider the case – all too familiar to practitioners in the field of elder abuse – in which an alleged ‘gold-digger’ attaches themselves to a lonely, often bereaved older person with diminishing capacity or other vulnerabilities, with the aim of financially benefiting from the marriage.

Sadly, in respect of cases such as these, the courts’ normal enthusiasm for removing barriers to marriage and companionship becomes less attractive. The principal decision in this sort of case was a case called A, B and C v X, Y and Z (2012) in the Court of Protection.

In short, X (the person with alleged capacity limitations) was an elderly and very wealthy man whose wife of 56 years died in 2008. He was fortunate to have a very close family who assisted him and visited him regularly. It was decided that he might benefit from full-time care from a carer. His family arranged this in the form of Z who first came to work with X in July 2010. By October 2010 X was expressing a wish to marry Z and thereafter it appears that there was a very rapid breakdown of relationship between Z and X’s adult children and interruptions to contact and disputes over the control of X’s affairs.

It was decided by Mr Justice Hedley in 2012 that X retained the capacity to marry and that he could also (as long as his understanding was independently assessed by a medical practitioner when the time came) revoke and create a new Lasting Power of Attorney in favour of Z or another person and write a new Will.

In respect of the issue of contact between X and his adult children, the Judge said: “The idea that this distinguished elderly gentleman’s life should be circumscribed by contact provisions as though he was a child in a separated family is, I have to say, deeply unattractive.” The Judge additionally urged those representing Z and the family to reach agreement on the issue of contact, instead.

X’s children planned to appeal the Judge’s findings which they believed conflicted with the medical evidence they had produced and other evidence in the case. They believed the Judge had underestimated the extent of coercion and undue influence imposed upon their father, but sadly X died before the appeal could be listed for hearing.

This unfortunately deprived mental capacity practitioners like myself from the benefit of new Court of Appeal guidance concerning potentially exploitative marriages, but it is probably only a matter of time until the validity of an alleged cynical and financially motivated marriage is once again brought before the courts for evaluation.

Despite the numerous cases which have come before the courts on this subject, the court’s objective of permitting life-enhancing companionship, but protecting the vulnerable from exploitation, continues to be a very challenging task.