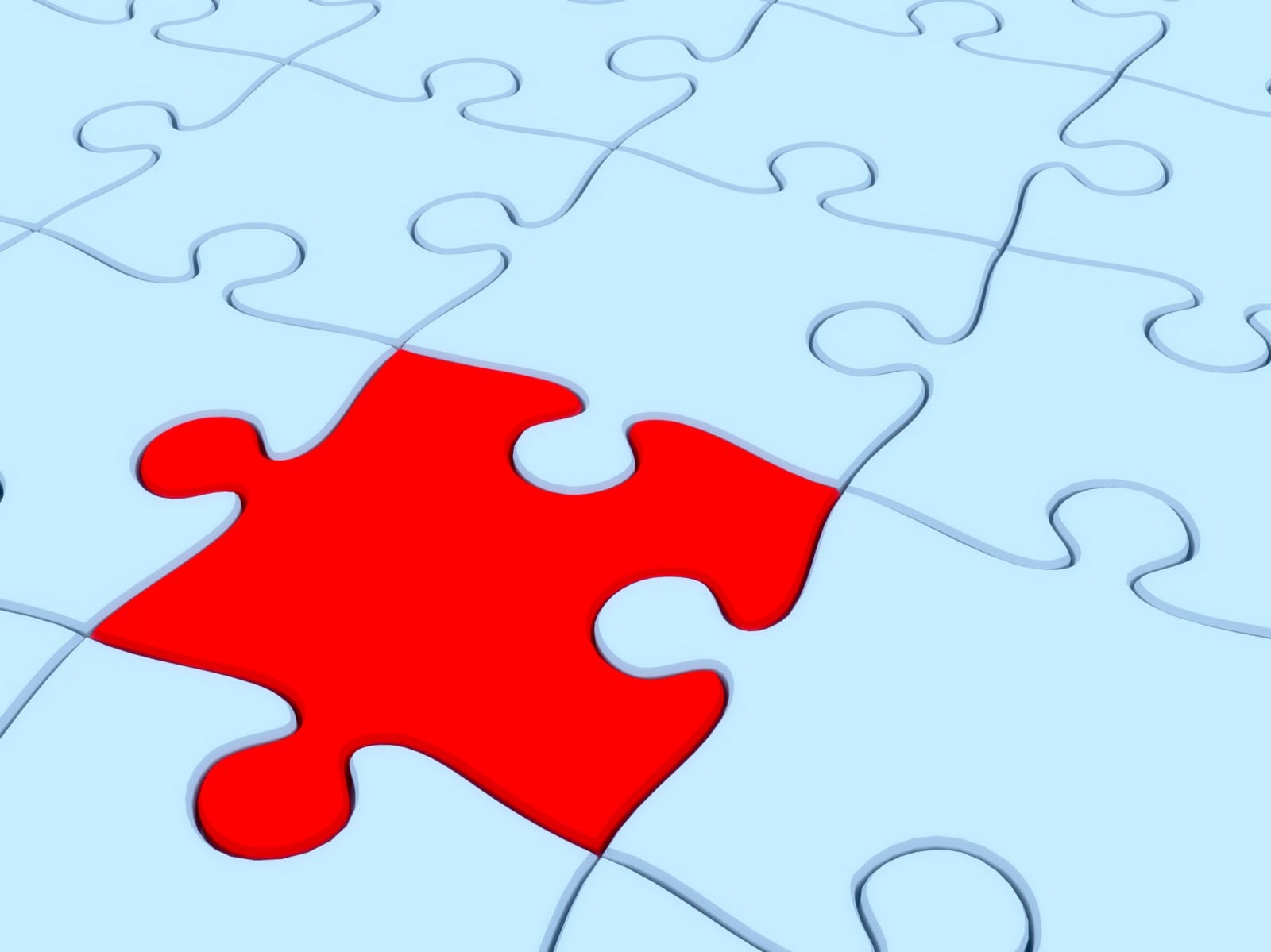 Business Secretary Vince Cable has announced measures to improve the transparency of who really owns and controls UK companies.

Under the new proposals, the government intends to:

The government hopes that the new proposals will help tackle tax evasion, money laundering and the financing of terrorism, and improve the investment climate in the UK. In addition, it is hoped greater transparency will mean honest entrepreneurs and investors can do business more securely in the UK and not be disadvantaged by those who don’t play by the rules.

The announcement comes in the wake of the announcement earlier in the week (see Government targets reckless directors) that the government is seeking to strengthen director disqualification rules.

The main elements of the company ownership reforms include:

All the measures included here will require both primary and secondary legislation and will be subject to the Parliamentary timetable.