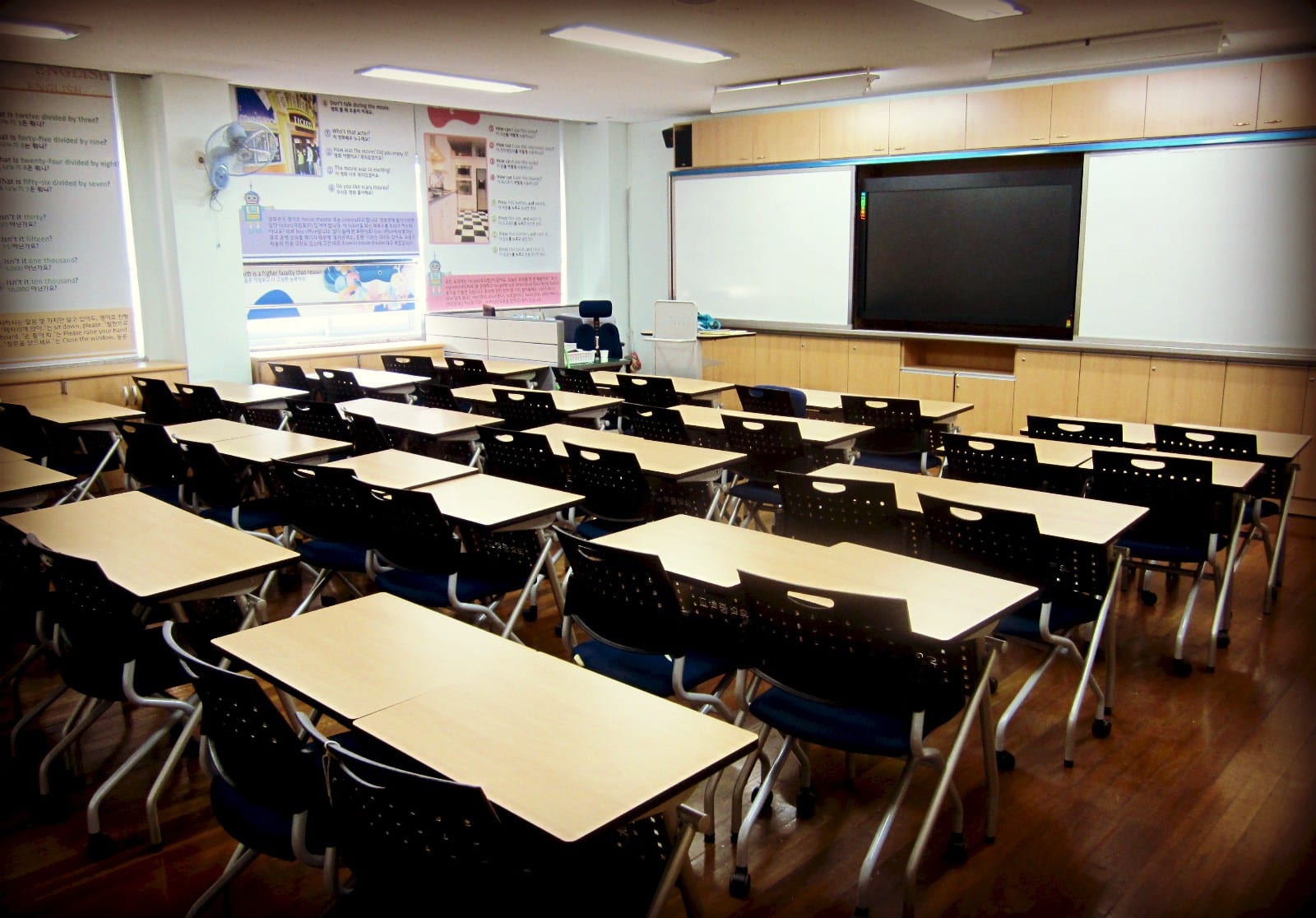 The new legal duty for schools to stop extremism and radicalisation

On 1st July 2015 a new set of rules were introduced by which schools now have a legal duty to challenge extremism and radicalisation.

Schools are now held legally responsible for preventing pupils from being drawn into terrorism, this duty is now included in the Counter-Terrorism and Security Act 2015 s.26.

The Prevent Duty Guidance: for England and Wales outlines that Schools have a duty to prevent people from being drawn into terrorism. This includes violent extremism but also non-violent extremism, as this can create an atmosphere conducive to terrorism and can popularise views which terrorists exploit.

The UK government has defined extremism as:

“Vocal or active opposition to fundamental British values, including democracy, the rule of law, individual liberty and mutual respect and tolerance of different faiths and beliefs.”

The Prevent Duty Guidance: for England and Wales can be found here.

Schools must demonstrate evidence of productive co-operation in particular with local Prevent staff, the police and other appropriate bodies.

It is essential that staff members who engage with the public have the appropriate capabilities and understand what radicalisation means and why people may be drawn into terrorism as a result of it.

Staff members need to understand what the government define as extremism and the link between extremism and terrorism. They must understand how to help people that may be surrounded by radicalising influences.

What this means for individual teachers

In the guidance the NCTL have emphasised on the importance of the influential role individual teacher’s play in the formation of a pupils’ views. The guidance states that a “teacher’s behaviour that is judged to promote extremist political or religious views or actions should be viewed very seriously in terms of its potential influence on children and young people and as a possible threat to the public interest, even if no criminal offence is involved”.

It is likely that if the NCTL finds a teacher has behaved in a way likely to encourage extremism that they would be at a serious risk of a prohibition order.

The introduction of this new legal Prevent duty has had a varied impact across schools. There are a number of schools that have been familiar with the nature of such matters for a long time and have got procedures in place to tackle this effectively.

For many schools however this is unfamiliar territory and it has become a challenge for them to implement the Prevent duty effectively.

The main concern for staff is the idea of having to conduct surveillance on students or taking on some sort of policing of students. In order for members of staff to understand the extent to which their duty extends and to pick up the early warning signs of extremism and radicalisation, relevant training needs to be provided.

The National Association of Head teachers (NAHT) have commented on this matter and believe that schools have not been provided with enough training to deal with this.

The fact that the published guidance explains the need of staff members to be given the relevant training is open to different interpretations. One school may believe that an incident that has taken place should be reported to the police under the Prevent agenda, but another school may take the view that a similar incident does not need reporting.

An issue with the Prevent duty is outlining the point where a situation goes from being seen as an ideological argument or understanding of religion to dangerous extremism.

There is a fine line between safeguarding children and criminalising them, and that is why a generic training programme is needed in order to highlight these to schools and it is advisable that Prevent staff carry out such training. Unfortunately not all schools have access to the training provided by the Prevent staff.

The Office for Standards in Education, Children’s Services and Skills (Ofsted) inspects the relevant authorities in England with the exception of some privately funded independent schools.

Ofsted inspectors have an existing duty to have regard to safeguarding in schools. If a certain school is failing to comply with the Prevent duty to keep pupils safe from the dangers of radicalisation and extremism then they have the authority to get involved.

If the situation involves a maintained school then Ofsted have the authority to intervene in the matter in order to find a solution.

For academies and free schools that fail to comply with the Prevent duty they may become subject to termination of their funding agreement.

If you would like more information regarding the issues raised in this article, contact us directly today, or take a look at our dedicated teacher lawyers service page.