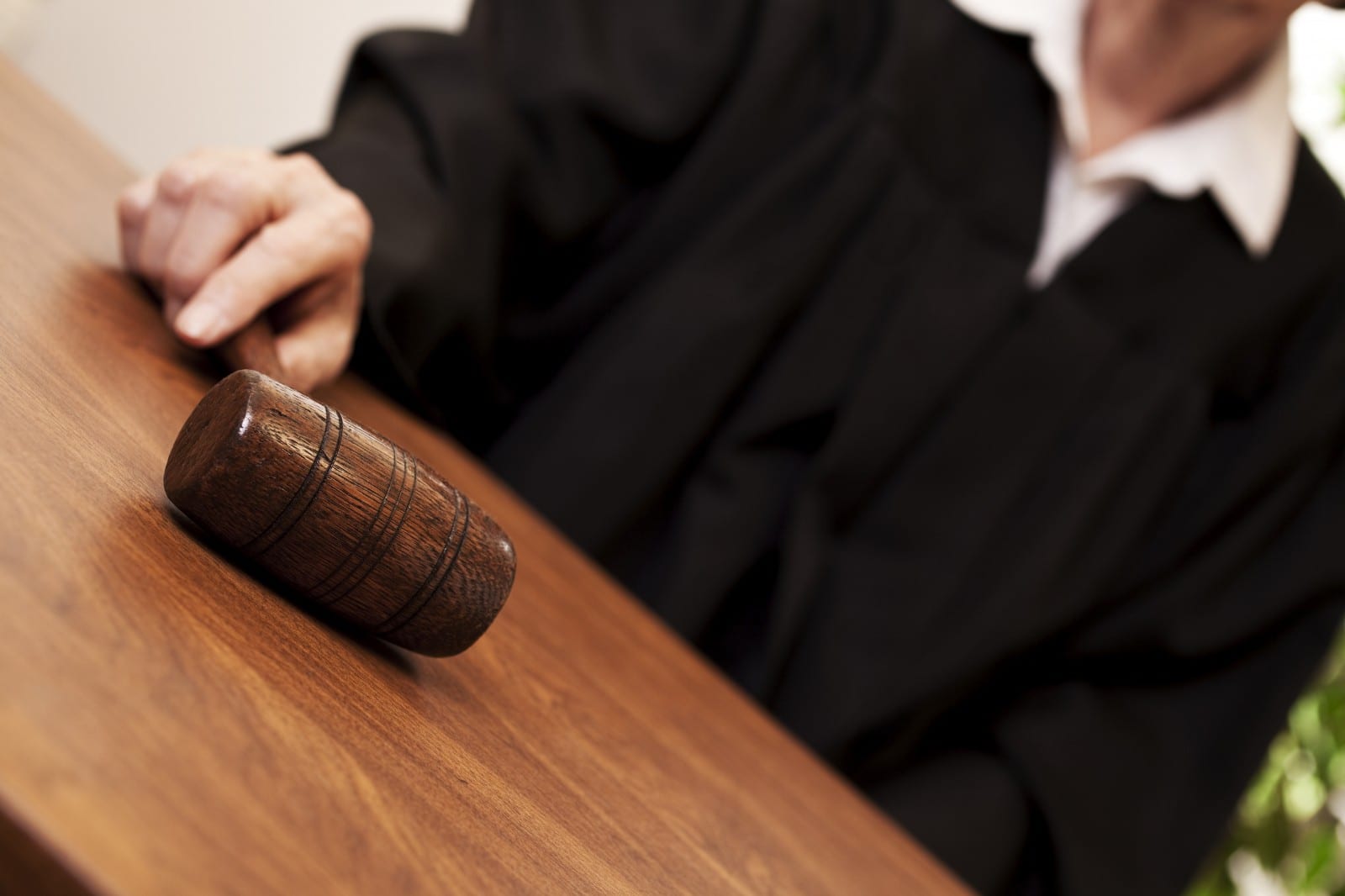 New tax helpline and services for the bereaved

H M Revenue and Customs (HMRC) have set up a dedicated telephone helpline and address box for people who need to contact HMRC about PAYE and Self Assessment matters relating to bereavement.

Family members or personal representatives who phone HMRC about tax and bereavement will also be able to speak to a dedicated team of advisors.

HMRC has, in addition, simplified its guidance and letters to customers to make the process of dealing with tax following bereavement more straightforward. After feedback from customers and tax specialists, the main form that customers use to finalise the tax affairs of anyone who has died, the R27, has also been redesigned to make it easier to complete.

“We know that bereavement can be a very stressful and difficult time for family members. We want to settle the estates of customers who have died as easily and sensitively as possible. HMRC has been working closely with the voluntary sector and customers to improve the experience when dealing with the department after someone has died.

“It is vital that we communicate sensitively with people who have suffered bereavement. Our helpline, as well as the other changes that we will introduce over the next two years, will help us to do that.”

The new R27 form can be downloaded at www.hmrc.gov.uk/forms/r27.pdf