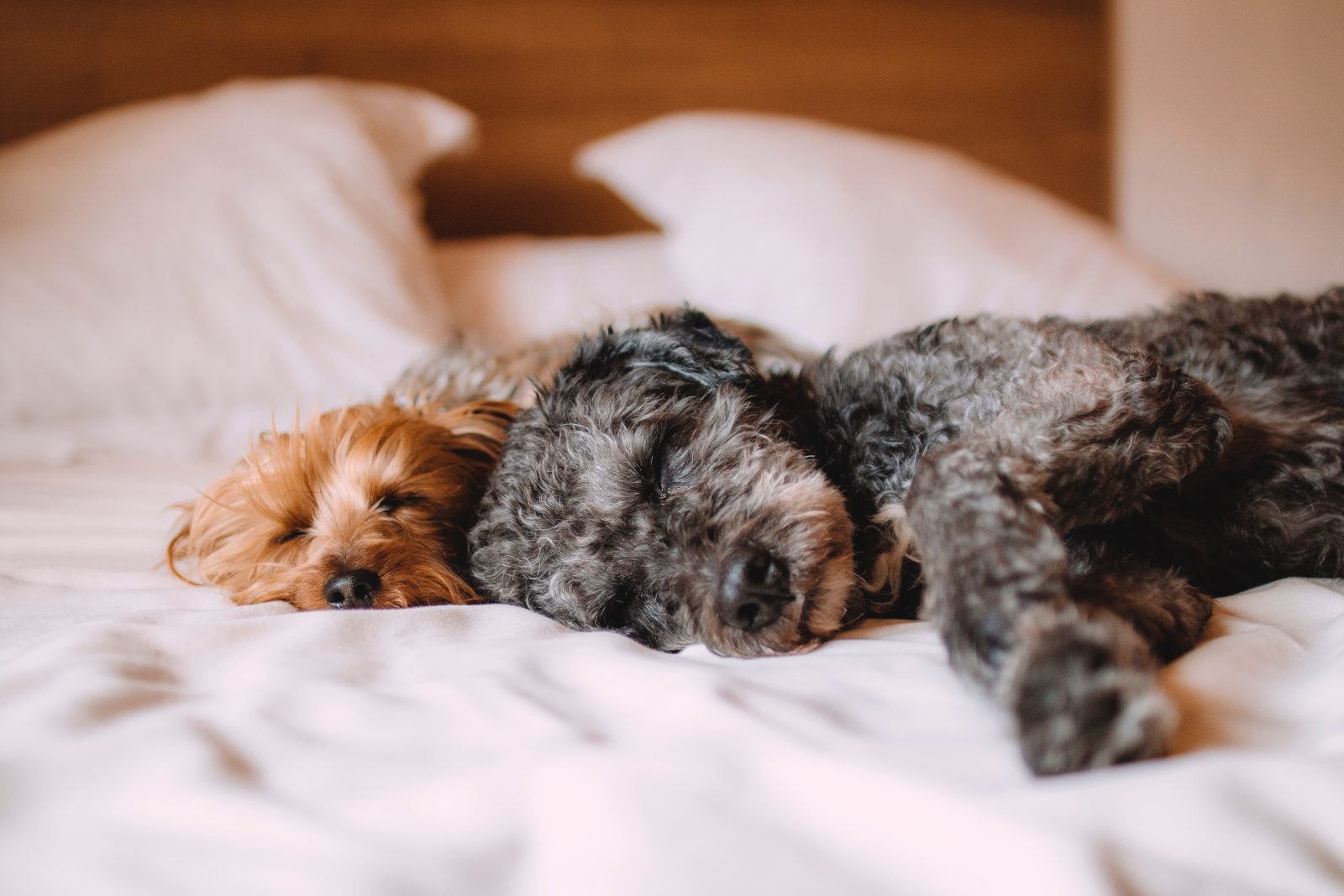 The government plans to introduce a new crime for pet abduction to “crack down on pet theft following a reported rise in pets being stolen during the pandemic. The new law will recognise the welfare of animals and that pets are valued as more than property” (read more on the Government site).

We at Richard Nelson LLP are experienced in the nuanced and complex issue of pet custody following a separation. The government’s improvement of ownership records is promising, perhaps following the model of car ownership. If the ownership of a pet (almost always a dog or a cat) is formally registered then couples and families will have a starting point for what is to happen to Rover or Fluffy following a divorce or separation. This would be welcome. However, the introduction of the crime of abduction will almost certainly draw police into co-ownership disputes between separating couples. The abduction of the children by warring parents is complex law, abduction of their fur babies will also be complex, perhaps more so.

Just think of it, if the law of the land treats pets as sentient beings and becomes concerned about their welfare, what happens if Fluffy was purchased by Mike but lovingly cared for by Diane? If Mike and Diane are married, the Matrimonial Causes Act 1973 could help. If they are not married, there is little specific law to assist. Allegations of abduction will almost certainly follow, so how will the police determine where Rover should live? Reading the Pet Theft Taskforce’s policy paper, I was unable to find any reference to co-ownership disputes following separation. I hope this issue has not been forgotten.

The theft of a loved pet by a stranger is awful and if the police and prosecution are not taking it seriously, then perhaps asking police to prioritise it and/or strengthening sentences for convictions might be a better way forward. If the government is determined to introduce a new criminal law, they must carefully consider the effect on separating couples and co-ownership disputes. Bad law will give rise to unintended consequences.

Randal Buckley qualified as a solicitor in 2012 and has developed a specialisation in divorce and family law, particularly complex matters with an international element. Randal prides himself on being easy to talk to, even in the most difficult of circumstances.

Find out more about Randal Buckley.