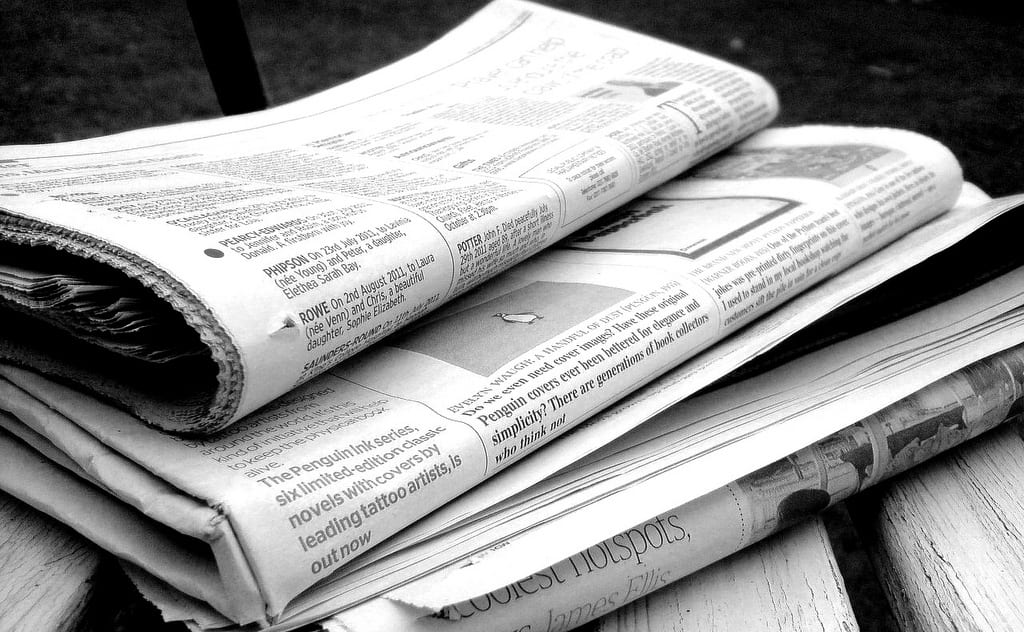 Public vs. Private – Reporting Restrictions in the Court of Protection

Private Client analysis: The media continues to clamour for the right to publish personal details and to identify those participating in Court of Protection cases, most often when celebrity families may be involved. Against this background, Ian Cranefield, consultant solicitor at Richard Nelson LLP, examines the decision in M v Press Association and considers the issues it raises concerning competing human rights and their impact.

The Court of Protection, following the conducting of the balancing exercise between the competing rights under articles 8 and 10 of the European Convention on Human Rights dismissed an application to extend a reporting restriction order until further order of the court as the balance weighed more heavily in favour of freedom of expression and in any event ‘until further order’ fell foul of the Practice Guidance.

What is the role of the Court of Protection and what is its policy concerning reporting?

The Court of Protection decides questions on behalf of those who are declared to lack the mental capacity to make their own decisions.

One decision that can rarely be made by someone lacking capacity is whether to commence proceedings at all, one consequence being that elements of their private life will potentially be exposed to the world, a fact which is considered and reluctantly accepted by most litigants when commencing court action.

It has, therefore, until very recently, been the practice of the Court of Protection to report all court decisions anonymously and to refuse all media representatives and members of the public access to court hearings. This has come under attack in recent years as representing a ‘secret court’. Under pressure from the media and others, there has been a swift adjustment in court policy resulting in a transparency pilot scheme and, within this scheme, a presumption that, subject to rules of anonymity, hearings will now be heard in public and accessible to members of the public and the media.

What is the background to this case?

An interim order had been made earlier in these proceedings on 2 November 2015 protecting the privacy of the applicant, Ms M, and her mother, Mrs N. The proceedings invited the court to make difficult decisions about whether Mrs N should continue to receive life-sustaining treatment by means of clinically assisted nutrition and hydration. An interim reporting restriction order (RRO) was also made to protect all parties’ privacy until seven days after N’s death.

On 17 December 2015, Mrs M applied to suspend any variation of the existing RRO until after a somewhat similar decision in V v Associated Newspapers Ltd [2016] EWCOP 21, [2016] All ER (D) 195 (Apr) had been decided. This application was granted by Hayden J without opposition from the press.

On 25 April 2016, the decision of Charles J in V v Associated Newspapers Ltd was handed down.

On 4 May 2016, M applied for an extension of the interim RRO ‘until further order’.

In V v Associated Newspapers Ltd, Charles J had criticised the ‘prurient’ press interest in the case. This arose in part from the circumstances of the case. The potential withholding of life-sustaining treatment from a 50-year-old lady who wished to die was, for example, reported in one newspaper, as follows:

Charles J chose to extend the RRO in this case to cover the coroner’s enquiry which was to take place.

Hayden J did not, however, feel compelled to follow the decision in V v Associated Newspapers Ltd automatically.

What were the issues to be decided on?

What was the decision made?

Taking into account the points listed above and other factors, Hayden J concluded that:

What can practitioners take from this?

This is a further interesting development in the field of Court of Protection litigation. This case was specifically decided on its own particular facts. Hayden J reached a different conclusion from Charles J in V v Associated Newspapers Ltd, while utilising the same test. In both cases there was a careful analysis of competing human rights and their impact.

Although not recorded specifically, I would speculate that Hayden J may have been persuaded that there was likely to be responsible (rather than prurient) reporting in respect of this case and it may have been helpful that the respondent was the Press Association, representing media organisations generally, rather than a particular newspaper whose regular daily content might conceivably have met with disapproval from the judiciary.