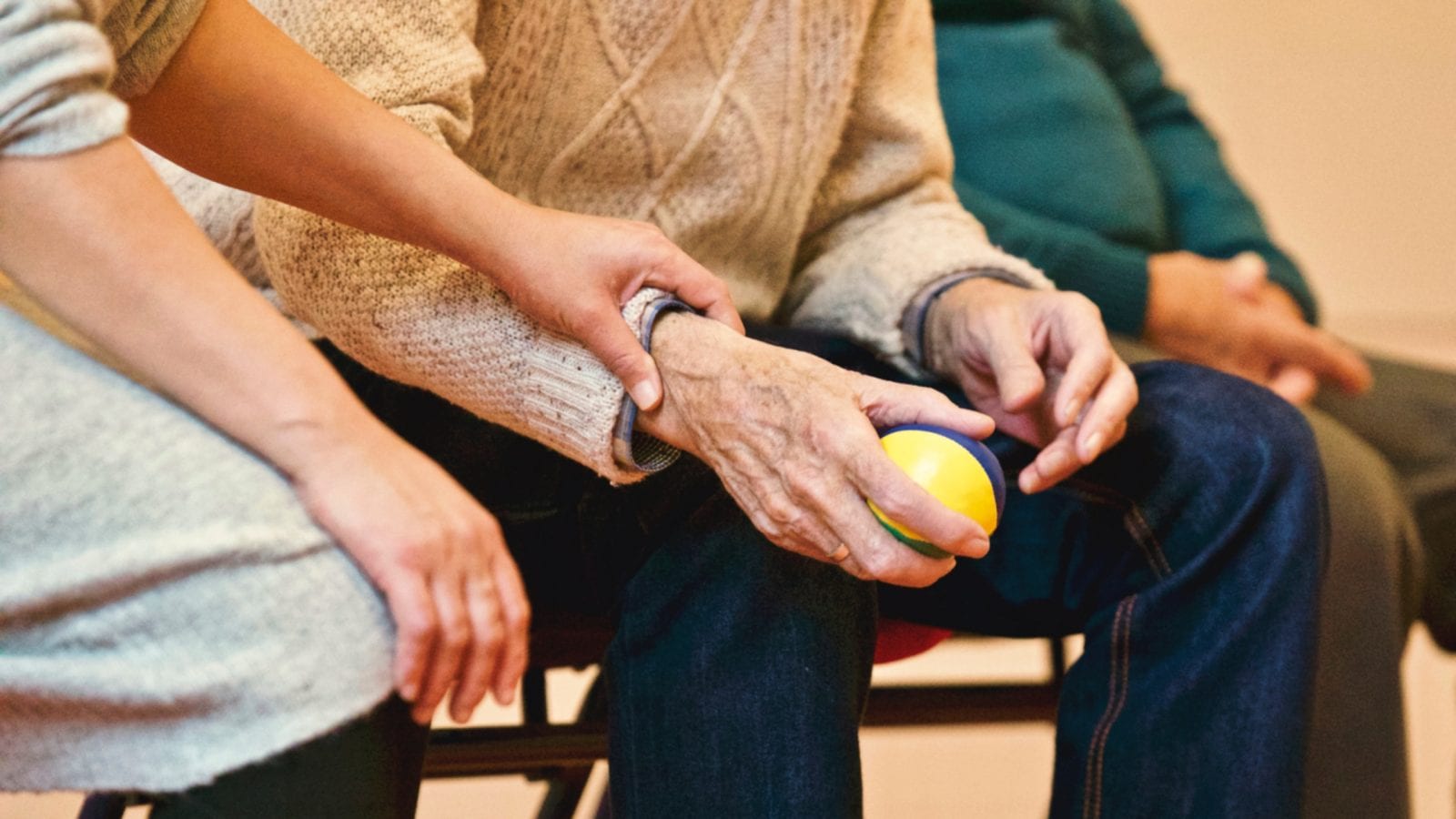 It appears that court action in the Court of Protection against people acting improperly and unlawfully under powers of attorney jumped to record levels last year.

The solicitors’ magazine the Law Society Gazette has reported that the Office of the Public Guardian (OPG) made 721 applications to the Court of Protection to censure or remove attorneys in 2018/19 which is an increase of 55% from the previous year’s applications total of 465. The main grounds on which the OPG has sought to criticise and remove attorneys are, unsurprisingly, failing to act in the vulnerable person’s best interests, or making improper gifts of money.

Behind this statistic is the further revelation that the OPG launched 2883 safeguarding investigations into the conduct of attorneys in 2018/19, an increase of 54% from the previous year’s total of 1871 investigations. Such investigations are normally prompted by local authorities or family members or professionals bringing to the attention of the OPG apparent financial impropriety or evidence that an attorney is neglecting the person they are meant to be looking after or overriding their best interests.

For many years now, many lawyers and organisations involved with financial safeguarding of elderly, vulnerable people together with charities like Action on Elder Abuse have been telling the government and the OPG that there are insufficient safeguards within the system to minimise the financial abuse of elderly people who trust others with their money and decision-making. Nevertheless, in a zealous desire to promote powers of attorney to as many as possible, in order to streamline the making of decisions on behalf of elderly people, when they begin to lack the capacity to make decisions themselves, the government has chosen to ignore these warnings and promote the digital download of Lasting Powers of Attorney without any requirement for legal or professional advice.

If you or someone you know is a risk of being neglected or mistreated as a result of the misuse of a power of attorney by someone in a position of trust, contact our specialist consultant Ian Cranefield for further advice about how this problem can be stopped and remedied or visit our dedicated Court of Protection page.