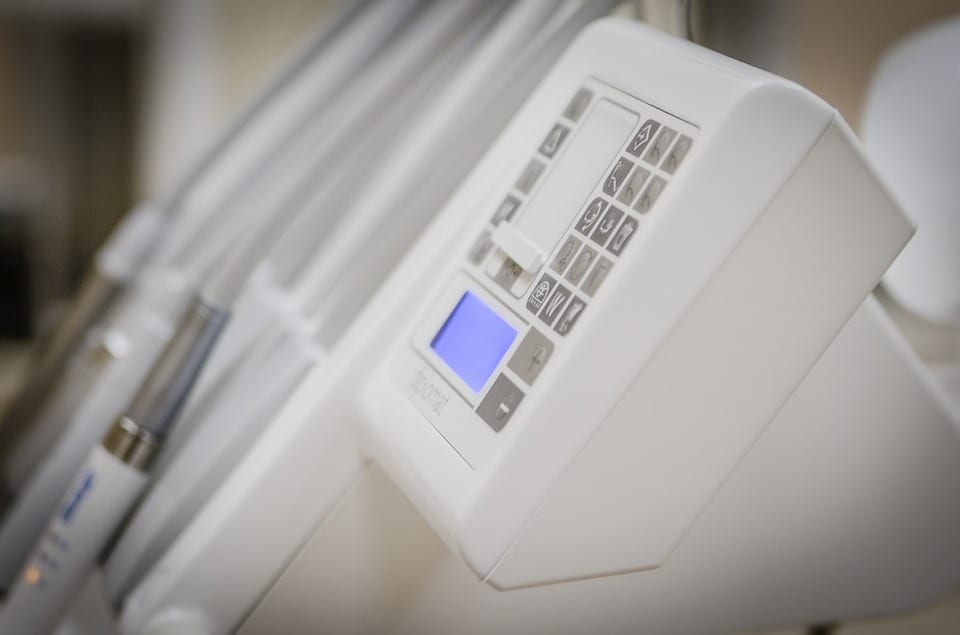 Dr Naveed Khalesh was alleged to have obtained over £192,000 from the NHS by making “inflated” treatment claims between January 2012 and September 2014. The allegations claimed that Dr Khaled claimed that patients were being given more complex, expensive treatment when they were actually being given fillings.

Dr Khaled denied the allegations throughout the case. When interviewed, he maintained that he had not mislead anyone intentionally and believed that he could claim an inlay procedure at the surgery as band three.

In response to the verdict, Dr Khaled said that Richard Nelson LLP “had been amazing” and that he had “got [his] life back.”