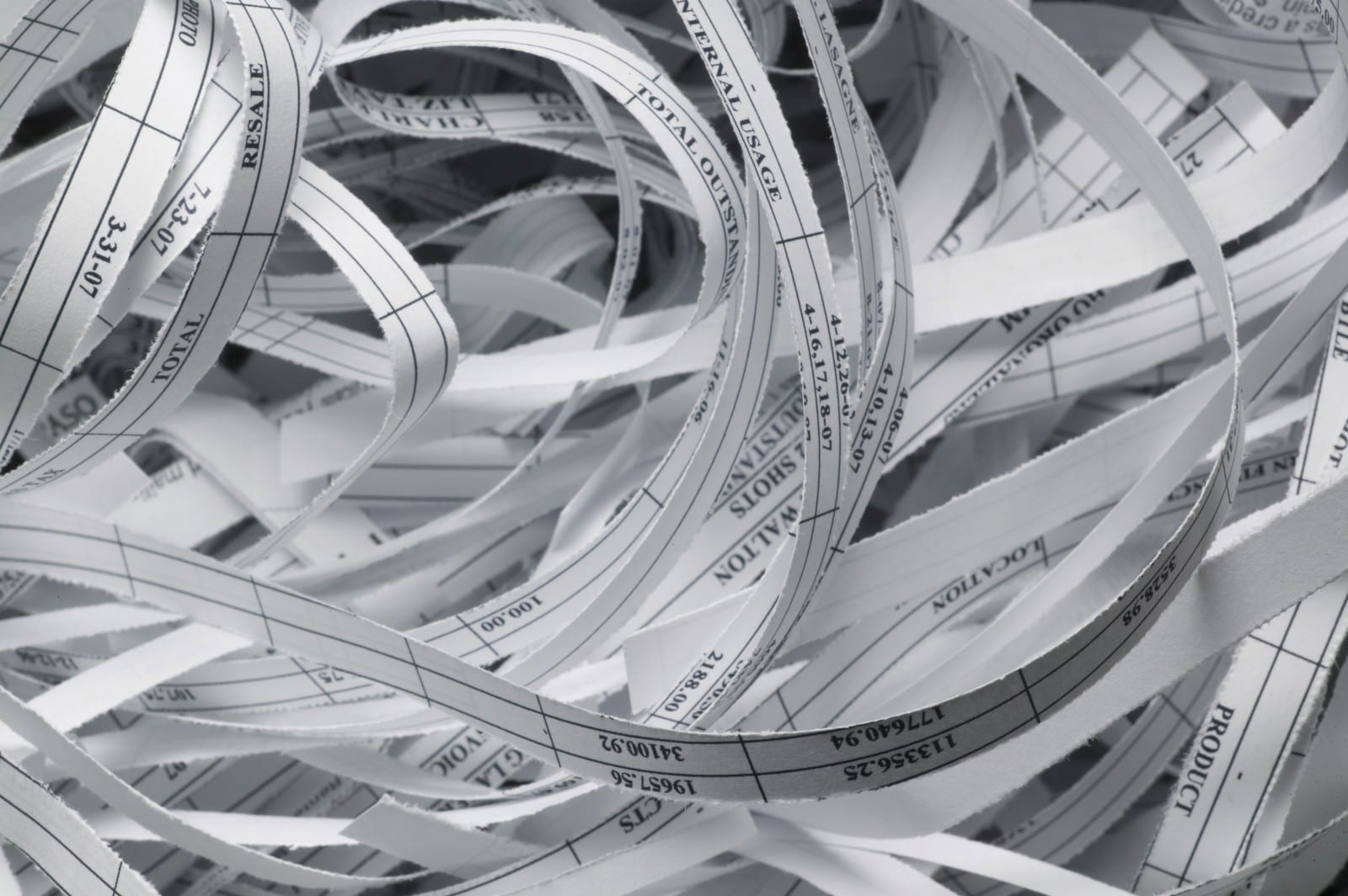 Generally, fraud occurring within an organisation is referred to as corporate fraud or ‘white collar crime’. It involves dishonesty for financial gain.

Although corporate fraud covers a huge number of different offences, the ones most commonly encountered include:

to name just a few.

Richard Nelson LLP has have a team of solicitors who specialise in defending allegations of serious fraud, white collar crime, business crime and corporate crime.

The Fraud Act came into force in 2007. It created a single act of fraud that can be committed in three different ways:

Essentially fraud involves dishonestly making a gain or causing a loss to others.

Who Investigates and Prosecutes Fraud Cases?

Offences of fraud are investigated and prosecuted by a number of different agencies with a broad range of investigative powers. They include:

Police Force Economic Crimes Units
Police Forces around the country have Economic Crimes Units whose remit is to protect citizens from the impact of economic crime and to investigate offences and prosecute offenders – often working in partnership with other agencies and regulatory bodies.
Financial Services Authority
One of the statutory objectives of the FSA is to reduce the extent to which it is possible for a financial business to be used for a purpose connected with financial crime, including any offence involving money laundering, fraud or dishonesty, or market abuse.
Crown Prosecution Service Central Fraud Group
The CPS’s Central Fraud Group (CFG), created in April 2010, deals with every type of fraud and brings together at centres in London, Manchester and York the service’s expertise to prosecute the most serious and complex cases.
H M Revenue & Customs
HMRC will investigate any situation where they suspect that serious tax fraud has occurred and will do so with or without the voluntary co–operation of the person suspected.
Office of Fair Trading
The OFT is responsible for enforcing various enactments, using a range of enforcement tools. These include the investigation and prosecution of a number of criminal offences under competition and consumer law including the cartels offence under the Enterprise Act 2002 (EA02), offences under the Consumer Protection from Unfair Trading Regulations 2008 and the Consumer Credit Act 2006.
Serious Fraud Office
The SFO is an independent Government department that investigates and prosecutes serious or complex fraud, and corruption. Their expert forensic accountants and professional investigators and lawyers investigate and prosecute the most serious cases using special legislative powers to obtain the evidence.
Serious Organised Crime Agency
SOCA tackles serious organised crime that affects the UK and our citizens. This includes Class A drugs, people smuggling and human trafficking, major gun crime, fraud, computer crime and money laundering.
Department for Business Innovation and Skills
BIS investigate and prosecute a range of offences, primarily relating to personal or company insolvencies, but including wrongdoing by bankrupts, malpractice by company officers, breach of directors disqualification orders and fraudulent trading (in particular under section 458 of the Companies Act 1985 and section 993 of the Companies Act 2006).

Fraud investigations can take a considerable period of time to conclude and in some cases several years may elapse before a decision as to whether to take the matter to court is made. The process of investigation can be extremely disruptive and can place a substantial amount of pressure on the private and business life of the person being investigated. the uncertainty can be distressing for your personal and family life as well as your career.

If you are a suspect in an investigation then often the decisions you make during the investigative play an important part upon whether or not a prosecution goes ahead. For this reason we encourage anyone facing the prospect of such a prosecution to contact us at the earliest opportunity so that we can advise you as to the appropriate strategies for you to take.

Any investigation will involve an interview with either the Police or the SFO. Whether attendance at an interview is voluntary or following an arrest, it is always advisable to have a solicitor present, even if the person believes they have done nothing wrong. Representation at this stage can often make a significant difference to the outcome of a case.

Mortgage Fraud
Mortgage fraud is essentially an allegation that there has been a significant misrepresentation or omission of information on a mortgage loan application, which has denied the lender the opportunity to make a true assessment of the application.

When investigating mortgage fraud, the police will consider:

This is not an exhaustive list, but the relevant factors based on our experience.

Fraudulent Trading
Fraudulent trading occurs where a company carries on a business with the intention of defrauding creditors or for another fraudulent purpose. At one end of the scale this can involve reckless trading without a genuine intention to discharge a company’s debt. At the other end, a genuine business, which encounters financial difficulties, which continues to trade, beyond when it should, in an attempt to trade out of financial difficulty, often motivated by preserving the company and saving jobs.
Missing Trader Intra Community Fraud (MTIC) (Carousel fraud)
This involves the theft of VAT from the government, to take advantage of the treatment of VAT within multi-jurisdictional trading.

The ‘missing trader’ charges VAT on sale of goods, then absconds without paying the VAT over to HMRC. Before the missing trader goes missing, the goods are sold to intermediary companies, referred to as ‘buffer traders’. The goods are then sold to the exporter, who having paid VAT on the purchase of the goods, exports them, resulting in a significant VAT reclaim from HMRC. The goods then typically re-enter the UK, hence the phrase ‘carousel fraud.’

Members of our serious fraud team have significant experience in defending those accused of MTIC fraud.

Investment Frauds
The two most common types of investment frauds are referred to as boiler room frauds and ponzi fraud.
Asset Stripping
Asset stripping involves taking company funds or assets while leaving behind the debts. Directors transfer only the assets of a company, not the liabilities, leaving a dormant company which is put into liquidation. This is sometimes referred to as “phoenixing”.
Share Ramping/Market Manipulation
Share ramping (commonly referred to as ‘pump and dump’ and ‘book ramping’) occurs where individuals influence the share price of a company and then take advantage of it. A common example of this is where shares are purchased at a low price, a rumor is started that the company is being taken over, then when the share prices rise, the shares are sold for a significant profit.

How is my defence funded?

Free Legal Advice is always available to everyone for an interview under caution at a Police Station. If the person is charged with an offence then they can apply for Legal Aid, which is now subject to Means Testing. Depending on your insurance policy, you may have coverage from a Directors and Officers insurance policy. Alternatively you may be in a position to pay on a private basis. We are happy to advise you about the most appropriate funding on individual cases.

From time to time clients instruct solicitors whom they believe will be able to handle their case but who in fact do not have the requisite knowledge and understanding of the complex matters involved. This may be for a variety of reasons including:

If this situation arises then Richard Nelson LLP is more than happy to take over a case and the client need feel no embarrassment at having instructed another solicitor at the outset of the matter. We can deal with the transfer of any public funding and all of the issues with the court or investigator/prosecutor so as to ensure a smooth transition of representation.

Find out more on our serious fraud service page.